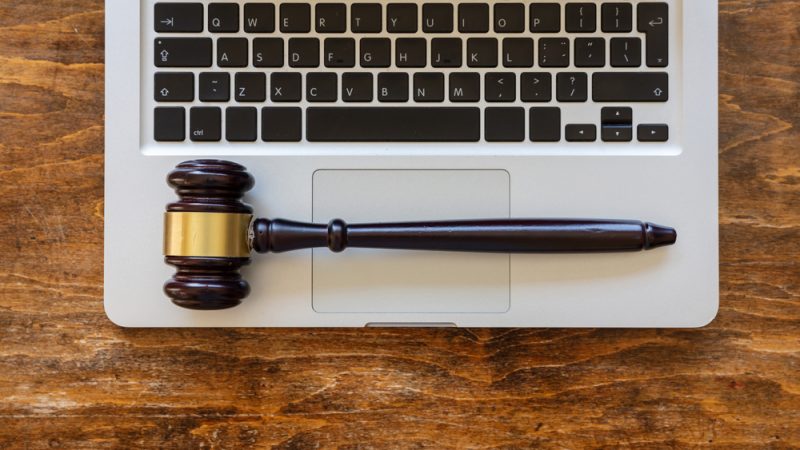 On 2 December, the European Commission published its Communication on Digitalisation of Justice in the European Union. [Shutterstock]

This article is part of our special report Legal certainty in the digital world: Lessons for Europe.

Notary services from across the bloc have said that the EU should pay attention to which global actors have ‘control and access’ to key technologies used in judicial processes in the ongoing digitalisation of the sector.

The call comes after the European Commission presented its communication on digitalisation of justice in the EU, aiming to foster greater uptake of digital tools in the sector and increase the ease of access to information in cross-border cases.

And while professionals in the field have welcomed the commitment to advance digitalisation in judicial affairs, the Commission should also consider measures that could further assure legal services and citizens alike that sensitive data processed using next-generation technologies is properly protected.

“I am convinced that, on this issue, ultimately, the stumbling block is not so much the nature of such digitalisation, but control and access to it,” Georgios Rouskas, President of the Council of the Notaries of the European Union, told an online event last week.

“The European Commission’s Communication does not dwell on these aspects.”

Rouskas added that there were a number of pressing questions in the rapid digitalisation of notary services that should be addressed going forward, including how the EU could ensure that sensitive data are protected and that the judiciary is independent in the use of IT systems.

“How can we reconcile artificial intelligence and human control? How can we avoid excluding the elderly or people with disabilities from the process and not reinforce the digital gap which already exists among our populations?,” Rouskas added. 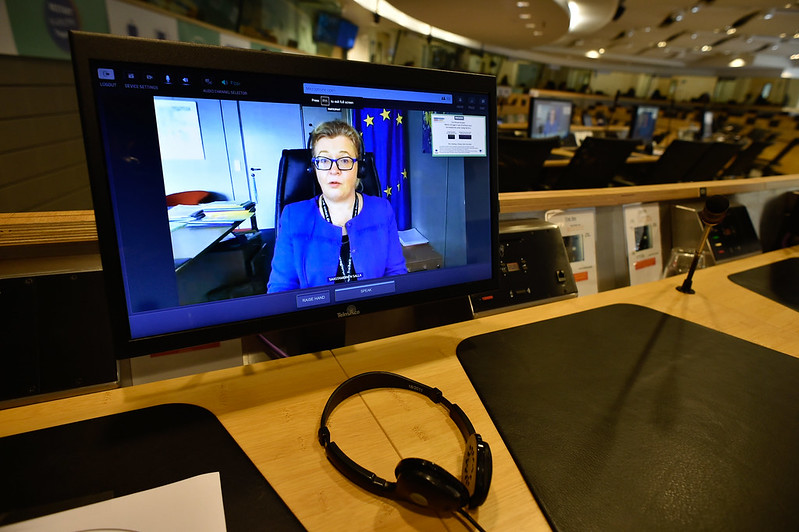 Explained: The Commission's plans to digitalise the judiciary

The COVID-19 crisis has brought the need for digitalisation of justice to the forefront, says Salla Saastamoinen, stressing that “concerted effort is urgently needed, both at the national and EU level, to accelerate the digital transformation process of the justice sector”.

This was a concern echoed among other notary professionals during last week’s event, hosted by Notaries of Europe, a member organization featuring notaries from 22 European countries.

For his part, Jens Bormann, President of the Federal Chamber of German Civil Law Notaries told the online audience that Commission President Ursula von der Leyen’s objective of attaining European digital sovereignty is as relevant in the notary world as in any other European sector.

“What we really need to be asking ourselves is who has control over the technologies that we are using on a day-to-day basis, and, by extension, what other organizations are able to access this very sensitive data that we are working with,” Bormann said.

On this point, in particular, David Ambrosiano, President for the Higher Council of the French Notariat, concurred, drawing attention to previous concerns highlighted over the US Cloud Act, and the provisions it contains for American authorities to force service providers to hand over EU data.

The Cloud Act gives US law enforcement agencies the legal right to force the release of customer data outside the US, resulting in an “extraterritorial reach of powers”, according to the European Data Protection Board.

Ambrosiano noted that legislation such as the US Cloud Act could compromise Europe’s control over sensitive data and that the ownership of the key technologies used for the processing of such data should be taken into account.

Moreover, the European Judicial Training Strategy for 2021-2024, which broadens the scope of training to include new subjects such as digitalisation or artificial intelligence, was also well received.

In line with such efforts, Rouskas revealed that from 2021, Notaries of Europe would establish a new training programme, “including the creation of an online training platform for EU notaries, which will eventually include all areas of EU law of interest to the notarial profession.”

More broadly, the Commission’s plans on the digitalisation of justice comes at a time when notary services have been forced to radically adapt to remote working amid the coronavirus pandemic.

By the end of 2021, the Commission will table legislation to build on cross-border judicial cooperation procedures in civil, commercial, and criminal matters.

2021 will also see draft legislation on digital information exchange for cross-border terrorism cases, as well as plans for a Joint Investigation Teams Collaboration Platform to be used by cross-border authorities.

On the subject of cross-border cases, Eurojust’s case management system will be updated to facilitate better collaboration between national authorities for a crime that involves a multi-nation element. In addition, the Commission is seeking to improve the use of e-CODEX – the main tool for secure cooperation in civil, commercial, and criminal law proceedings across borders – across all member states.

Speaking at last week’s event, Salla Saastamoinen, acting director-general for the Commission’s DG for Justice and Consumers, highlighted the importance of greater digitalisation in the sector.

“The digitalisation of justice is now not just a nice ‘thing’ to have, but it has become a necessity,” Saastamoinen said.

“If we want our justice systems to be more effective, accessible, and resilient at all times. Legal professionals are an integral part of the legal order, and hence the need for their involvement in the digital transformation process is incontestable.” 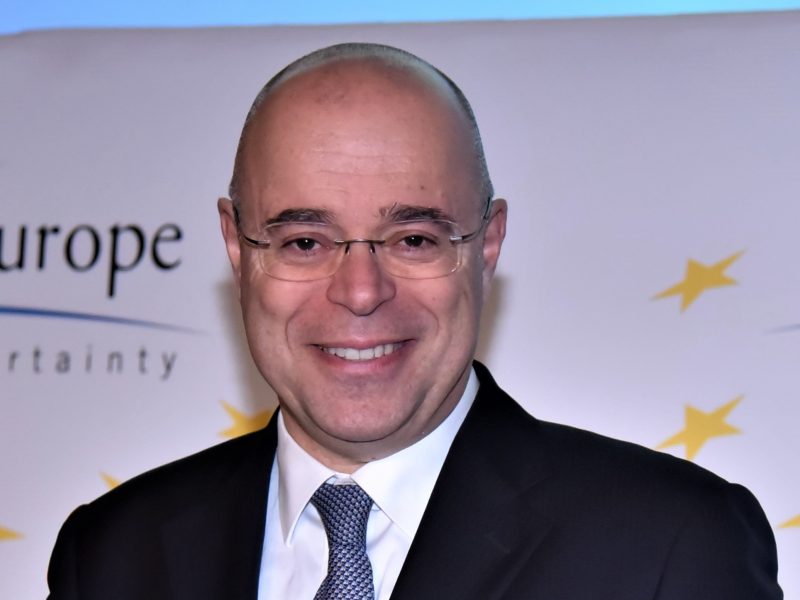 On 2 December, the European Commission published its Communication on Digitalisation of Justice in the European Union. It recalls in the preamble that “effective justice systems are also essential for the functioning of the internal market and a prerequisite for …