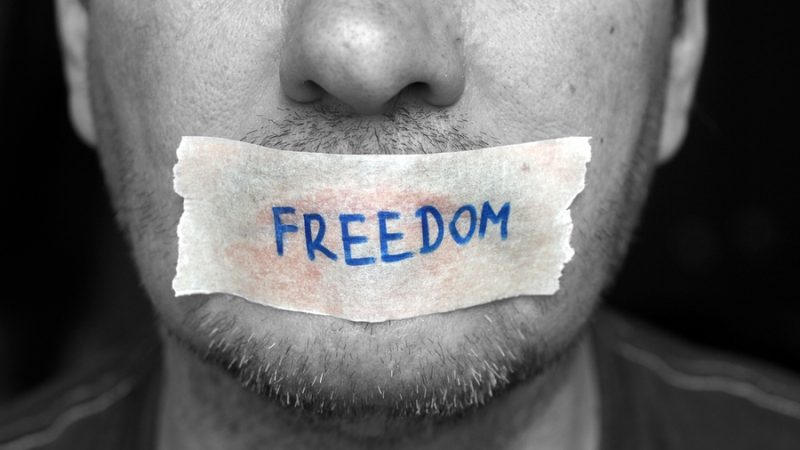 With 444 votes in favour, 48 against, and 75 abstentions, EU lawmakers agreed on a series of measures to counteract the threat of SLAPP across all 27 EU countries. SLAPPs are increasingly being used against investigative journalists to financially exhaust them and intimidate them into dropping sensitive stories.

Co-rapporteur Tiemo Wolken said: “We cannot stand by and watch as the rule of law is increasingly threatened, and the freedoms of expression, information, and association are undermined. It is our duty to protect journalists, NGOs and civil society organisations reporting on matters of public interest.”

Courts should never be used and abused by rich and powerful individuals or politicians, nor should they be overloaded for personal gain, he added.

The vote comes after a plenary debate on a report authored by Wolken and co-rapporteur Roberta Metsola.

Metsola, who comes from Malta, where investigative journalist Daphne Caruana Galiza had as many as 47 SLAPPs pending against her at the time of her assassination, said:

“This cross-party, cross-committee report marks a watershed moment for journalism in the fight against abusive lawsuits. There is no place for abuse of our justice systems – that is the message we sent with our strong vote today.”

In an exclusive comment for EURACTIV, Metsola’s office explained there had been a rise of SLAPPs in the last years. This has accompanied a trend in criminals “shopping” for jurisdictions to file the suit in. Typically, these are jurisdictions that provide favourable laws and come with a high price tag to benefit the person filing the lawsuit.

“In effect, we are seeing individual journalists being faced with a multitude of lawsuits filed against them in foreign jurisdictions with the aim of financially and emotionally draining them.

These lawsuits do not necessarily seek to obtain a favourable outcome as they seek to intimidate journalists into self-censorship. The aim is to silence,” the spokesperson said.

The report and the subsequent vote address perceived weaknesses in the framework of EU treaties. It calls on the Commission to present a package of measures, as well as legislation. No EU member state has yet passed any specific legislation against SLAPPs.

Amongst the recommendations are the creation of an EU directive against SLAPP that would establish minimum standards and protect victims. An “ambitious legal framework” should also be included in the upcoming Media Freedom Act.

The report also suggests measures to prevent “libel tourism”, rules on early dismissal of abusive cases and sanctions for filing them, safeguards against combined SLAPPs, and EU funds to support victims of SLAPPs and their families.

While acknowledging that the position adopted in Parliament is somewhat ambitious, the rapporteurs voiced hope that it can “make a real difference in the life of journalists, NGOs, and civil society.”

“There is the blueprint here for Europe to be a safe space for journalists. The ball is now in the court of the European Commission to take up these recommendations and to set the boundaries on these new measures,” the rapporteurs spokespersons told EURACTIV via email.

In June 2021, European Commission Vice President Vera Jourova said the EU executive is working on measures to improve the safety of journalists and tackle abusive lawsuits. The so-called ‘anti-SLAPP initiative’ is expected to be adopted by the end of the year and could include both legislative and non-legislative measures.

“Journalists should spend their time being watchdogs of our democracies, not in fighting abusive lawsuits,” Jourova said at the time.