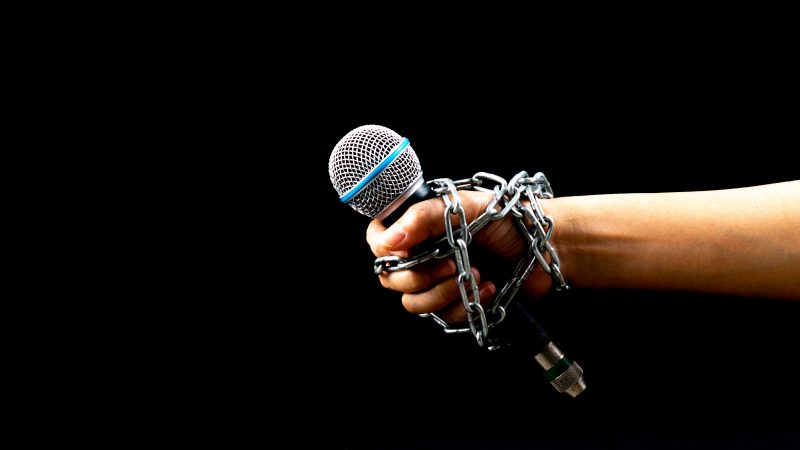 The EU remains silence over serious media freedom threats within its borders, leading to concerns it does not have the will, or the power, to be vocal. [Lion Day / Shutterstock]

Feedback from the consultation will inform the Commission’s upcoming initiative focused on the so-called Strategic Lawsuits Against Public Participation (SLAPPs), which are often used by businesses, governments or individuals to silence figures from the media or human rights fields.

“Journalists and rights defenders should be the watchdogs of our democracies, not legally harassed for keeping in check those in power. The public consultation will help us to understand what we need to do to protect them,” said Commission Vice-President for Values and Transparency, Věra Jourová.

The proposed initiative was announced in December 2020 as part of the European Democracy Action Plan, a broad package of measures designed to strengthen free elections, protect media freedoms and counter disinformation. 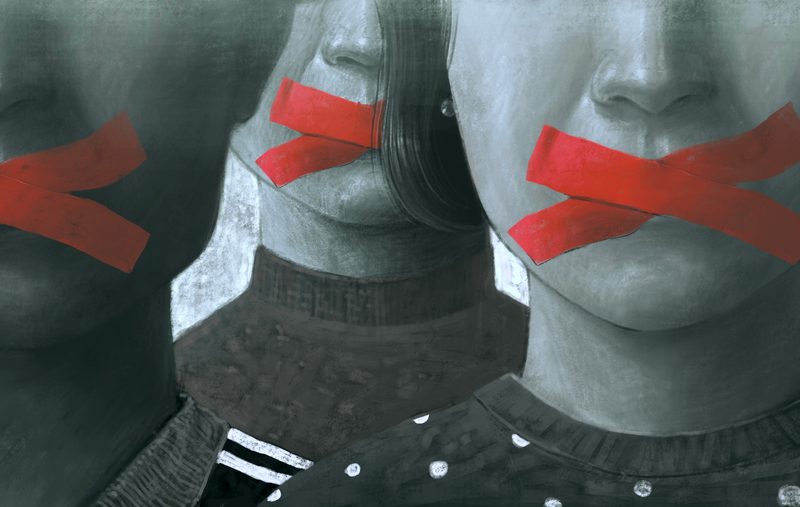 The use of SLAPPs against journalists in Europe has been growing and calls for the EU to take action to combat them have mounted since the assassination in 2017 of Maltese investigative journalist Daphne Caruana Galizia, who was facing 47 such lawsuits at the time of her death.

Earlier this year, more than 100 organisations signed an open letter to the Council of Europe, calling for a recommendation on tackling the increasing use of SLAPPs across the continent, in countries both within and outside the EU.

“The Commission’s initiative will address this threat and help ensure the proper functioning of the checks and balances of a healthy democracy”, he added.

The public consultation period, which will last until 10 January 2022, precedes the initiative’s expected adoption in the spring.

Among the other steps recently taken by the Commission under the umbrella of the Democracy Action Plan are the introduction of Recommendations on the Safety of Journalists and a push for more widespread support when it comes to updating the 2018 Code of Practice on Disinformation.

EU lawmaker Tiemo Wölken, JURI Committee rapporteur for the SLAPPs file, told EURACTIV that “we need to develop stronger judicial cooperation by providing common rules on how to deal with SLAPPs”.

“This must include, but is not limited to, a clear definition of SLAPPs, rules on confidentiality of investigations and reports, including of information sources and as well as rules giving victims the possibility to as for an early dismissal,” he added.