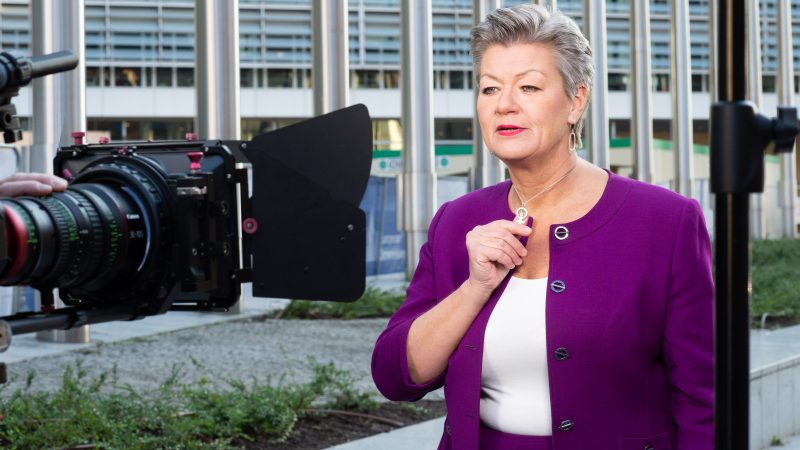 The European Union is set to unveil a package of measures to better combat child sex abuse after online demand for illegal content involving minors soared during the coronavirus lockdowns, an EU commissioner said Sunday (7 June).

“Since the start of the COVID-19 pandemic, the demand for material showing the sexual abuse of children has risen by 30% in some member states,” she said in comments translated into German.

The new plan, which Johansson said would be presented “soon”, would include the creation of a new EU centre to help member states “investigate, prevent and combat child sex abuse” and facilitate cross-border information sharing.

She also called for tougher action against perpetrators.

“We need prevention strategies but we can’t rely on that alone,” Johansson said.

“We also need to enforce our laws when they are broken and show that our values prevail, both on the internet and in real life.”

EU countries should step up their efforts to protect children online through laws and cooperation, a majority of the European Parliament said in a resolution voted on Tuesday (November 20) in Strasbourg. But the Parliament resolution won't help anyone, says the Pirate Party.

The internet is “sadly a decisive factor” for potential perpetrators looking for victims, she added, underscoring that more cooperation with internet companies was needed.

Experts have repeatedly sounded the alarm about vulnerable children forced to stay indoors for much of the past few months as part of efforts to halt the coronavirus, potentially trapping them with their abusers and cutting them off from outside help.

There has also been concern that the millions of children spending more time online are at greater risk of being groomed on the internet by paedophiles.

The urgency of the problem was highlighted again when German police on Saturday said they had detained 11 people accused of being part of a paedophile ring and filming their actions.

Officers seized hard disks containing up to 500 terabytes of data, including videos and photos, from the cellar of one of the suspects, a 27-year-old man from the western city of Muenster. 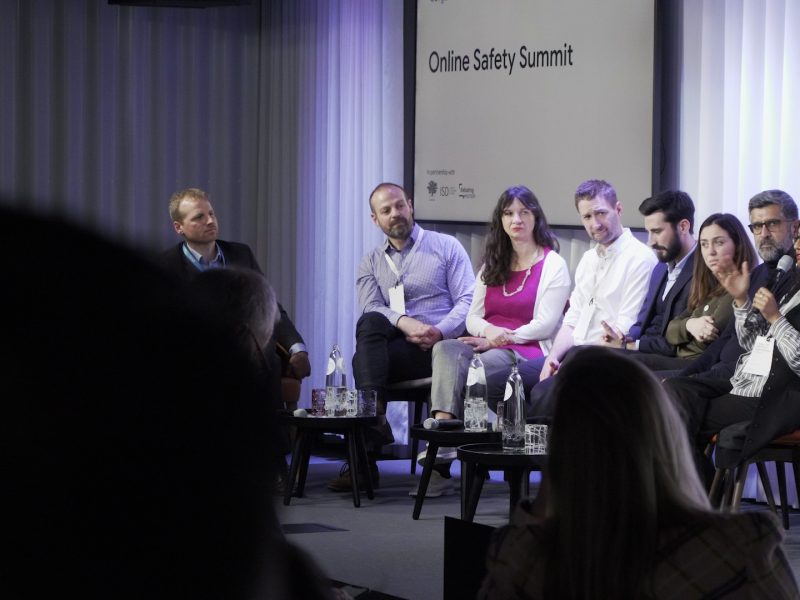