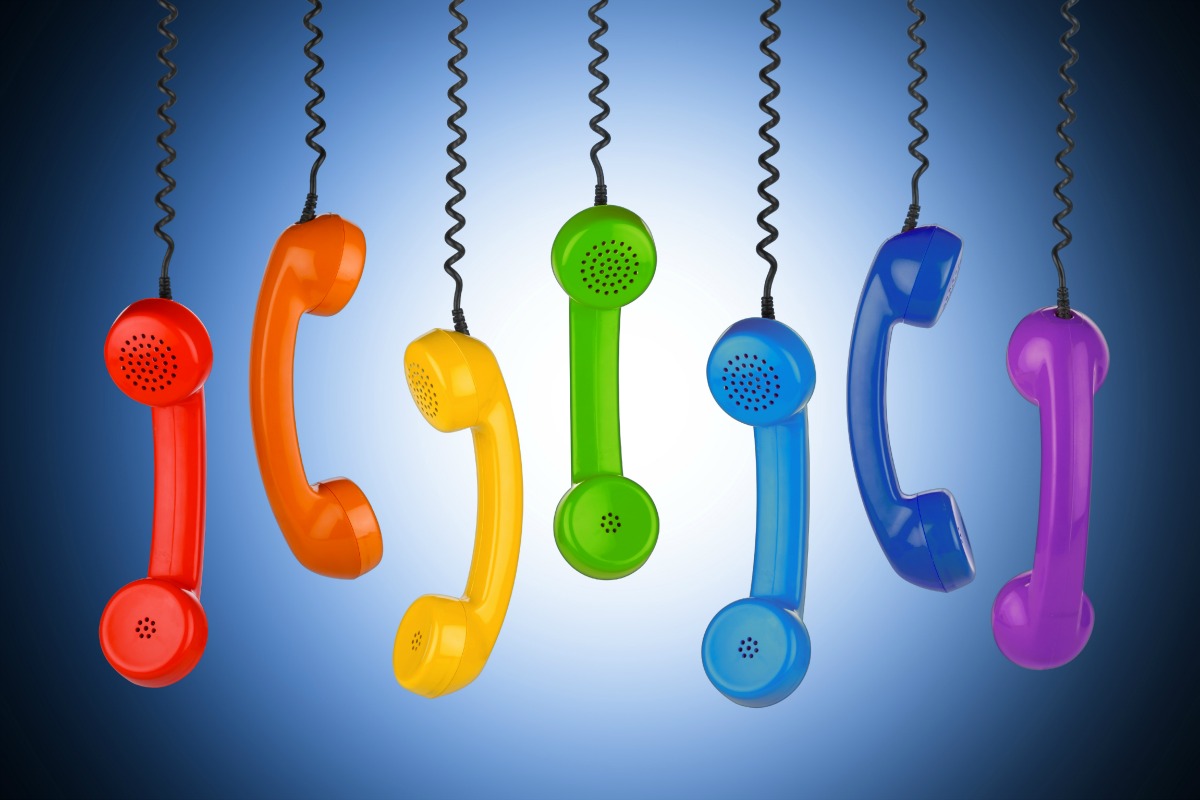 EU telecoms regulators plan to scrap price caps on fixed phone calls in Europe in a move likely to give a revenue boost to Orange, Telecom Italia and other operators.

The proposal is part of an overhaul of the telecoms market in the 28-country bloc aimed at opening up the market and boosting competitiveness in a sector seen as lagging behind the United States and Asia.

It is expected to be implemented next month subject to approval by EU governments.

Under the proposed recommendation seen by Reuters, telecoms operators such as Telefonica and Orange would be free to set their own prices for fixed calls paid both by users and alternative operators who use their networks.

Incumbent telecoms operators said scrapping such price caps would boost investments in fast-speed broadband infrastructure and help them catch up with their US peers.

“Competition from alternative platforms and over-the-top service competition are today well established and this recommendation is the right instrument to adapt regulation to the new market reality,” said ETNO, a telecoms lobbying group.

Years of falling prices for calls and text messages have eroded operators’ revenues while new services such as Skype have led to cut-throat competition.

In 2012, revenues from fixed telephony for major telecoms companies dropped by €5 billion to €59 billion, according to ETNO data.

Another factor that has put fixed call prices under pressure is the increased use of mobile phones at the expense of landlines. Many Internet service providers often bundle fixed phone lines at little extra cost in packages offering TV and broadband.

National regulators will still have the option of regulating prices for fixed calls if they can show that there is not enough competition in a particular market, the proposed recommendation on relevant markets said.

The German regulator, for example, signalled in July that it will continue to regulate prices for fixed calls.

However, lifting the price caps could hurt margins for smaller players such as TalkTalk who have to rent capacity from incumbents to allow their customers to make calls.

Their view, shared by the EU’s group of national telecoms regulators, BEREC, is that such deregulation is still premature and price hikes will be passed onto consumers.

“In the vast majority of member states end-users will have very little choice – often only one, the incumbent – if fixed voice regulation is removed,” said ECTA, a telecoms lobbying group representing TalkTalk, Wind and E-Plus, among others.

“Such premature deregulation will harm competition and thus ultimately the users, be they consumers or businesses.”

The European Commission proposed in September 2013 a wide reform of the telecoms sector intended to kick-start the underperforming European telecoms sector and incentivise investment in ultra-fast broadband networks.

The legislative package, called “Connected Continent”, proposed to create a single market for telecoms in Europe. The sector still operates largely on the basis of the 28 national markets.

Under the Commission's plan, the single market for telecoms will by ending roaming surcharges for mobile services abroad, better coordinating radio spectrum allocation, protecting the neutrality of the internet (although granting higher discretionary power to internet service providers) and raising consumer protection.

In April, the European Parliament approved the reforms with a few amendments, especially aimed at increasing protection of net neutrality. It also voted to suspend roaming charges by the end of 2015.