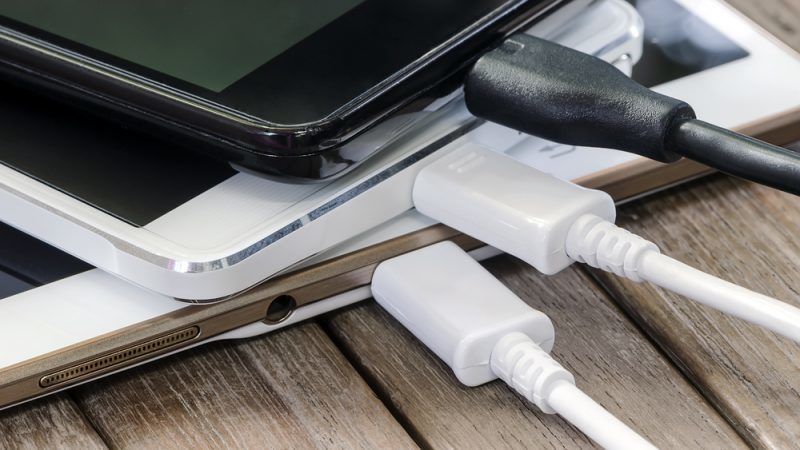 The European Commission will look into whether it should regulate mobile phone chargers. [Shutterstock]

The European Commission has been pushing for a common charger for nearly a decade as it cited the more than 51,000 tons of electronic waste yearly from old chargers as well as the inconvenience to consumers.

IPhone and Android users have long complained about using different chargers for their phones.

In response to EU pressure, 14 companies including Apple, Samsung, Huawei and Nokia signed a voluntary memorandum of understanding (MoU) in 2009, agreeing to harmonise chargers for new models of smartphones coming into the market in 2011.

Some of the companies subsequently signed letters of intent in 2013 and 2014 after the MoU expired in 2012.

The EU executive said it was not happy with the status quo.

“Given the unsatisfactory progress with this voluntary approach, the Commission will shortly launch an impact assessment study to evaluate costs and benefits of different other options,” Vestager said in an 1 August response to a query from an MEP.

Such studies help the Commission decide whether there is a need for action and analyse the impact of various options.

Vestager’s internal market colleague Elzbieta Bienkowska is in charge of the issue. 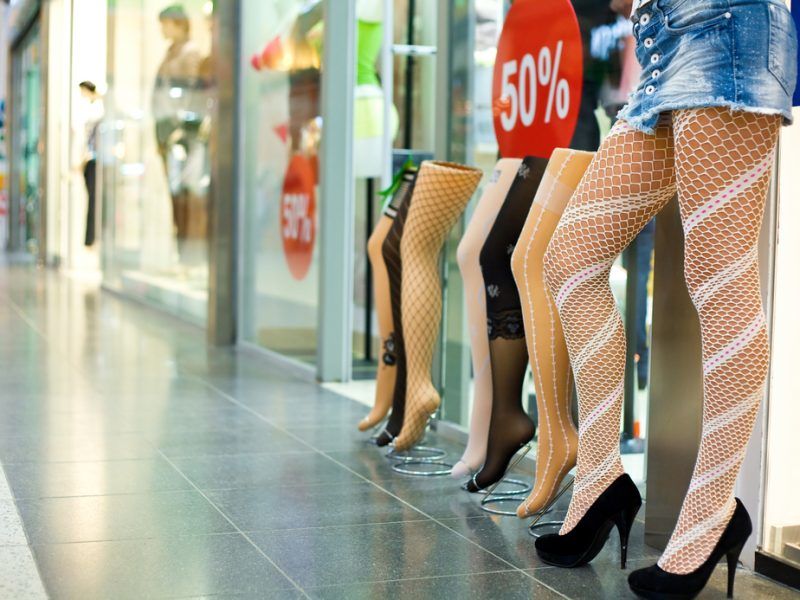 In a first draft roadmap on circular economy, the French government is thinking about supporting a voluntary product “life” label. But such an idea could only become mandatory at European level. EURACTIV.fr reports.