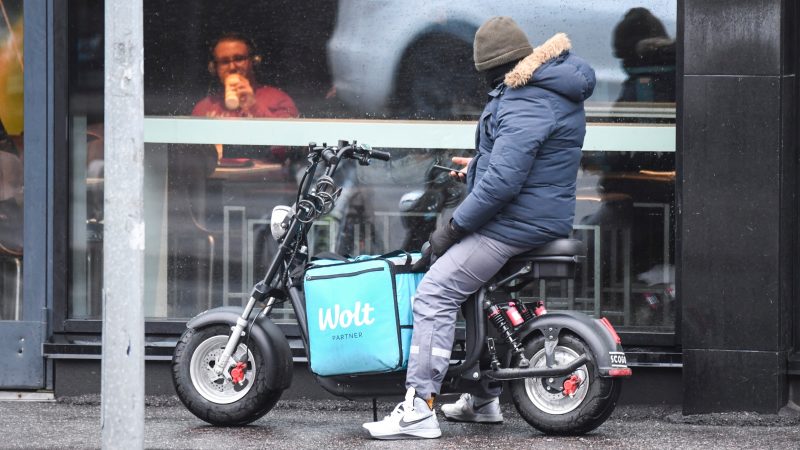 The EU will propose a set of criteria on Thursday (9 December) to determine whether a gig worker in Europe using platforms like Uber, Bolt or Deliveroo should be considered an employee.

The proposal by the EU executive is an effort to sort out once and for all the employment status of millions of drivers and delivery people that the major platforms insist are self-employed.

The debate has clogged up courts across Europe for almost a decade, with judges handing out more than a hundred decisions across the bloc’s 27 member states, with hundreds more still pending.

Those decisions can vary markedly, with Belgium on Wednesday denying a small group of Deliveroo workers the designation of employees, while Uber lost in court in non-EU Britain over its service in London. 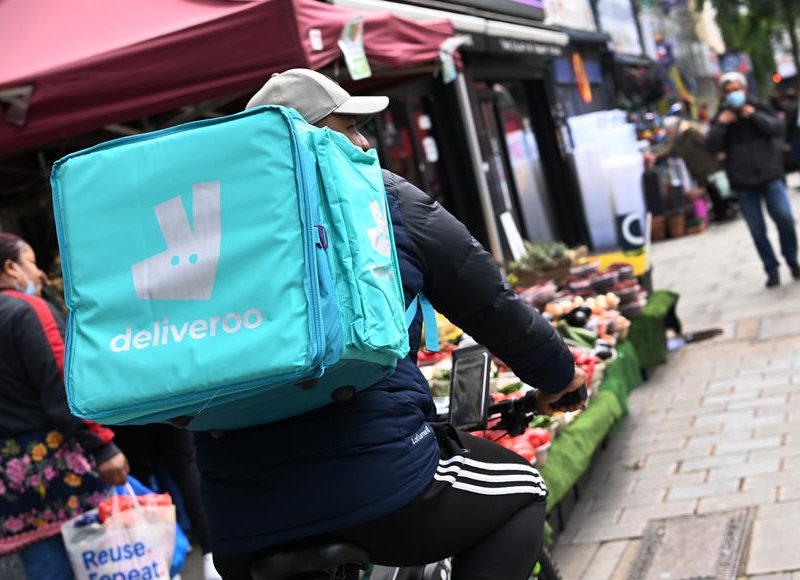 Ivailo Kalfin, head of Eurofound, the Dublin-based European Foundation for the Improvement of Living and Working Conditions, reacted by saying that the Belgian ruling adds to “a quite controversial judicial practice on the status of platform workers across the EU”. “This makes the development of the Platform Work directive proposed by the Commission even more relevant”, he added.

This ruing adds to a quite controversial judicial practice on the status of #platformworkers across the #EU. That makes the developments on the #platformwork directive to be proposed tomorrow by the Commission even more relevant.

The potential for an EU-wide redesignation of platform workers sent the share prices of Deliveroo and other platforms plummeting in recent days over fears that their business model was under threat.

“For too long platform companies have made huge profits by dodging their most basic obligations as employers at the expense of workers while peddling the lie that they provide choice to workers,” said Ludovic Voet, the head of ETUC, a confederation of EU trade unions.

“The commission’s proposal should finally give workers real certainty about their employment status,” he added.

According to early leaks of the EU plan, if two of the five criteria are fulfilled, Uber and others could no longer think of themselves exclusively as tech platforms, but would be forced to behave as bricks and mortar firms with labour laws to obey.

Reports said the criteria include whether an app determines pay levels for workers, makes demands on appearance such as the use of uniforms and equipment or restricts a worker’s ability to refuse jobs.

The designation would however be rebuttable by the platforms, with companies given a chance to prove the self-employment status of their workers with national laws the final arbiter.

The European Union has very little power over work-related policy in the EU member states and right now platforms face a wide array of national rules on their professional ties to workers.

In Spain, all workers who deliver food must be recognised as employees by the apps they use to work, a situation that pushed Deliveroo to abandon the market.

In other countries, courts have ordered apps to enter collective bargaining agreements even if the workers remain self-employed, a model that some platforms, including Uber, would prefer.

The tech companies lobbied hard against any EU-wide reclassification, citing a survey by Copenhagen Economics that 250,000 people would be forced out of delivery work if the decision applied for all.

They also worry that the criteria will be too vague, with different interpretations bringing on even more court cases instead of legal certainty.

This would have “dire consequences for platform workers themselves, restaurants and the wider EU economy,” said Delivery Platforms Europe in a statement.

The commission’s proposal will be negotiated with the European Parliament and among the EU’s 27 member states in a process that could see significant changes to the project.