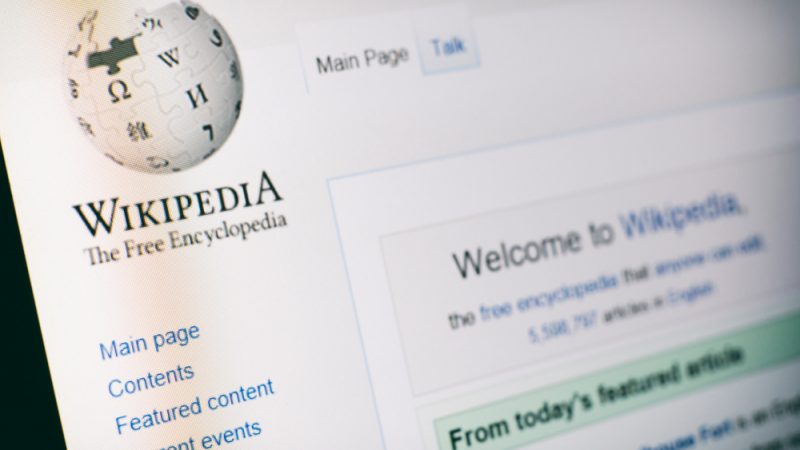 Digital commons, which include freely available community-managed resources like Wikipedia, could well be the new weapon the EU brings to the fight in its quest for digital sovereignty as their business and governance models already offer an alternative to some services and tools offered by tech giants. [Photo Oz/Shutterstock]

There should be a new European foundation in charge of developing so-called “digital commons” across the bloc, said an EU task force asked to reflect on how to harness this tool for greater digital sovereignty.

Digital commons, which include freely available community-managed resources like Wikipedia, could well be the new weapon the EU brings to the fight in its quest for digital sovereignty as their business and governance models already offer an alternative to some services and tools offered by tech giants.

Nineteen member states have agreed to participate in the task force following the announcement at an event about the bloc’s digital sovereignty organised by the French EU Council presidency.

“By relying on collective intelligence and the networking of knowledge, they call into question the strategies of confinement pursued by certain governments and large digital service providers,” players from the sector, including Clever Cloud, OpenStreetMap and Wikimedia France, wrote in an op-ed this week.

“The digital space must not be left to the domination of a few monopolistic platforms,” the companies added in the opinion, published ahead of this week’s Digital Assembly organised by the French presidency in Toulouse.

Invited to Toulouse to participate in a panel on the topic, France’s digital ambassador, Henri Verdier, presented the European task force’s recommendations.

“The digital revolution is a revolution of open standards,” he said, concerned that this revolution is now “threatened by malicious actors, by states that have never liked the flow of freedom and innovation not controlled by the state and by monopolies.”

According to him, the trend towards increased digital sovereignty in the EU can and must allow “the creation of major industrial powers” while contributing “to defending an open, interoperable and cooperative world”.

Recommendations include the creation of a European foundation that could act as a facilitator between ecosystem actors and public authorities, bringing together member states and the European Commission to develop an EU-wide strategy.

This European foundation could also act as a “one-stop-shop” for the digital commons community seeking funding, particularly as financing is not always easy to get by.

“There is a major ‘Balkanisation’ of support mechanisms for the commons,” acknowledged Roberto Di Cosmo, director of Software Heritage, a non-profit initiative that attended the event in Toulouse.

According to the recommendations, the one-stop-shop could be inaugurated with the launch of a call for proposals from willing member states targeting strategic digital commons, while EU public authorities are invited to prioritise evaluating the possibility of using open source or open data solutions when choosing technological tools or services. 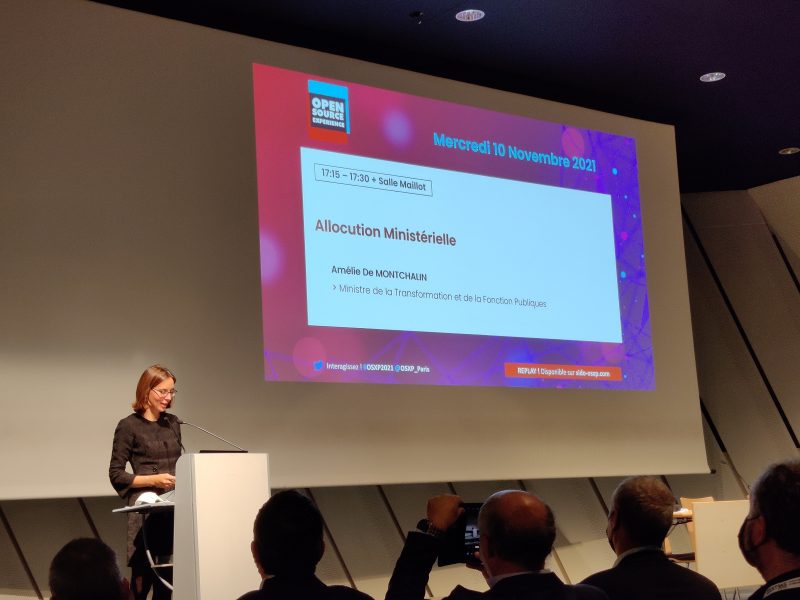 French government to speed up deployment of open source

The French government’s roadmap for developing open source to make it a vector of digital sovereignty and a guarantee of “democratic confidence” was presented by Public Transformation and Civil Service Minister Amélie de Montchalin on Wednesday (10 November). EURACTIV France reports.

But according to Verdier, one cannot “baptise public service on Google Maps, Facebook Connect or PayPal.”

Those defending the digital commons are thus calling on governments and local authorities to lead the way. France has already announced that it wants to set a good example in this area.

France would seek to inspire the “many states [that] are seeking to embark” on greater openness of public data and the use of digital commons, former public transformation and civil service minister Amélie Montchalin said in November.

At the time, the minister presented the government’s roadmap in this area: a new team within the interministerial digital department to promote open source and the opening of the code.gouv.fr platform.

Adaptation by public bodies is all the more important as this could ensure regulations that still apply to the digital commons are improved, particularly as sector players often feel their specific characteristics are not always taken into account.

“In all the latest regulatory texts, whether French or European, Wikipedia is regulated in the same way as Facebook and Google, even though the encyclopaedia does not follow the same model as these players and is moderated daily by volunteers,” Papanicolaou said in reference to the EU’s Digital Services Act (DSA). 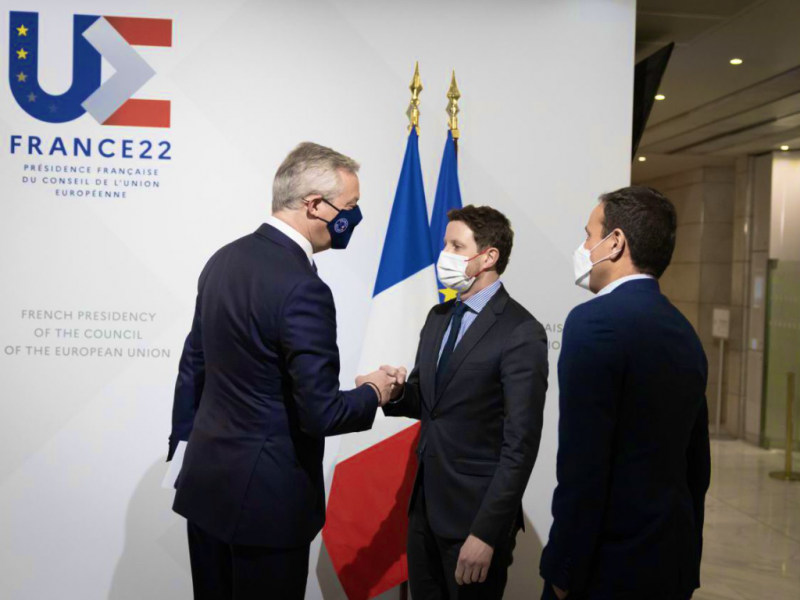 France reaffirmed its ambition to see the emergence of tech giants on European soil on Monday during the first day of the EU Digital Sovereignty Conference on Monday (7 February) in Paris. EURACTIV France reports.