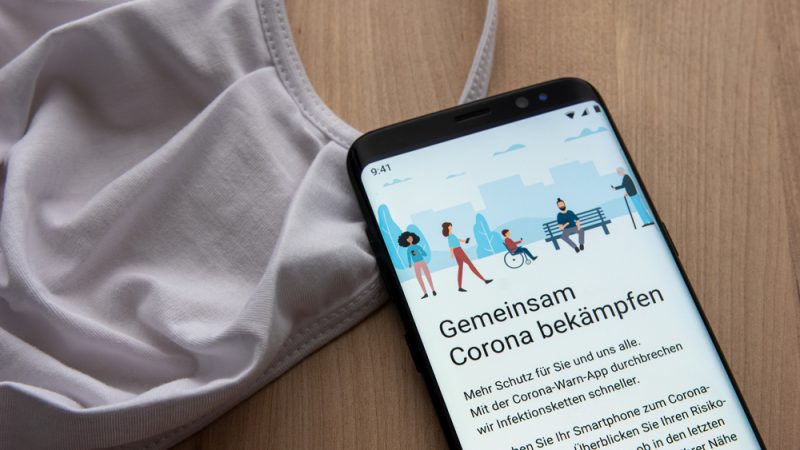 The European Commission is putting the final touches to its “interoperability gateway,” a system that allows different contact tracing apps across member states to function with one another.

However, the executive is under pressure to deliver the platform in time for the summer break, in order to facilitate cross-border travel during the holiday period.

Commission Vice-President Margaritis Schinas said on Wednesday (15 July), that the college of Commissioners had approved “a set of criteria for ensuring interoperability between the different tracing apps being developed” that would facilitate the establishment of a new digital infrastructure allowing for communication of information between national servers.

This system, the so-called interoperability gateway, consists of an interface to exchange pseudonymised information from national contact tracing apps between EU countries securely.

An EU official told EURACTIV on Wednesday that the “final step” of implementing the new system is underway and “resources are being secured by the Commission to build and operate the gateway service and support Member States in adapting their apps so that they participate in the interoperability solution.”

However, it is understood that following yesterday’s (15 July) decision by the Commission to approve measures supporting the establishment of the gateway, piloting of the new system is only likely to start over the course of the summer, meaning that the technology may not be up and running in time for holidaymakers to use it for cross-border travel this summer.

With the tight deadline in mind, the EU source informed EURACTIV however that once this pilot stage  is concluded, “a swift deployment of the solution will follow.”

For citizens themselves, the establishment of the interoperability platform means that they would only have to install one contact tracing app, should they decide to embark on cross-border travel in the EU this summer, and wish to voluntarily make use of the technology on offer.

“Interoperability is crucial, so that wide, voluntary take-up of national tracing and warning apps can support the relaxing of confinement measures and the lifting of restrictions of freedom of movement throughout the EU,” a Commission statement read on Wednesday.

The EU’s Vice-President for digital matters, Margrethe Vestager, had previously said that without the use of interoperable contact tracing apps across the continent, the EU would find it very difficult to “open up to the degree that we would want to.”

“We all hope that summer is not lost and that we will have a vacation,” she told Parliament’s Internal Market committee in May.

Moreover, successive meetings of EU ministers have highlighted the need for a swift interoperable system to be deployed that would allow for the opening up of borders.

A readout of a meeting between EU Telecommunications ministers in May stated that the “ministers came to an understanding that the contact tracing apps would have high importance for the gradual relaxation of various national measures, including the opening of borders.”

“In this sense, a coordinated approach and the inter-operability at EU level is needed.”

Some EU leaders, however, have called for more ambitious objectives in the EU’s formulation of contact tracing.

Rather than a voluntary take-up of contact tracing applications, Slovenian Prime Minister Janez Janša recently said that applications should be made mandatory as a means of helping the European Union transition out of the public health crisis.

Normal life, Janša said, could only be reintroduced in Europe “if we create a new digital application for virus tracking, which is not totally voluntary.”

The Slovenian Prime Minister, who was speaking on a virtual panel alongside Hungarian Prime Minister Viktor Orbán and Serbian President Aleksandar Vučić last week, added that such a mandatory application “is the only alternative” to opening up Europe’s touristic industries again and that there should be a single EU application.