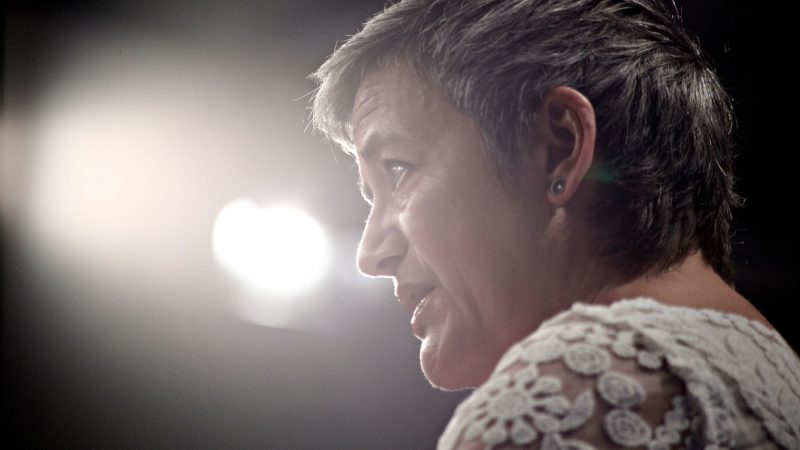 The EU’s digital chief said both the EU and US share the same concerns and called for transatlantic convergence to address how emerging technologies could impact democratic institutions.

Taking stock of the recent EU-US Trade and Technology Council summit, European Commission Executive Vice-President Margrethe Vestager warned against the one-third political crisis. This is a situation whereby a significant part of the Western population has become increasingly radicalised.

For Vestager, one of the root causes of this phenomenon is the technological transformation.

“That is basically one of the things that the Trade and Technology Council is all about, to show that democracy can deliver,” Vestager told EURACTIV on Tuesday (12 October).

“By building on the common values that we share, we can steer in the same direction, we can take advantage of shared interests. That’s without letting the currents of history sort of just sweep away,” she added.

The Trade and Technology Council held in Pittsburgh on 29 September is an EU-US platform for discussing common challenges related to technologies and global trade.

“We really need to have measured, reasonable expectations about what [the TTC] can deliver,” stressed MEP Anna-Michelle Asimakopoulou. “The way to start is to say what it isn’t. It’s not the TTIP. It is not a top-down legislative exercise. It’s a forum.”

TTIP is the failed Transatlantic Trade and Investment Partnership with the US.

The Pittsburgh summit gathered top officials from both sides of the Atlantic, drawing media attention and raising expectations. It was just the first step to mend the relations across the pond, following the all-time-low reached under the Trump administration.

Matthias Jorgensen, a Commission official in charge of trade relations with the US, stressed significant progress that has been made since the start of the Biden administration.

While the diplomatic arena gets most of the attention, concrete policies are expected from ten thematic working groups that will constitute the inner workings of the TTC.

For Ruth Berry, director for digital technology policy at the White House’s National Security Council, the success of the TTC will depend precisely on this combination of top-down political leadership and bottom-up technical expertise.

Berry indicates standard-setting as a key priority for the Biden administration, with artificial intelligence being a case in point.

The Pittsburgh conclusions agreed on common principles for this disruptive technology, as the two partners supported a risk-based approach.

For ITI’s Oxman, the unified transatlantic approach to AI standards must not be set by governments but by the industry and consequently endorsed by governments.

The second potential point of convergence is semiconductors, as the two partners agreed to fill in each other’s vulnerabilities. A vital aspect of that is avoiding a subsidy race, as both the EU and the US are planning massive investments to ramp up their manufacturing capability.

“What’s most important is that the funding is available to any company around the world that wants to make an investment in manufacturing in the US and Europe,” Oxman said.

The EU legislative agenda might prove a contention point for transatlantic talks, especially for the Digital Markets Act (DMA) that seeks to regulate only the largest tech companies, currently all American.

Vestager denied that the US administration had expressed concern in this regard at the Pittsburgh summit. On the contrary, she said the two partners share the same concerns on content moderation, algorithmic amplification, disinformation, data accessibility, and platforms’ market power.

The EU digital chief noted that the criteria used in the DMA are objective and expressed hopes that sooner or later, European companies will also fall under its scope.

“The problem of being a gatekeeper is not your success, that’s a good thing, it’s the gatekeeping behaviour,” Vestager told EURACTIV.

Another potential bump on the road is the Nvidia case. The US chipmaker has been trying to acquire the British firm Arm, which occupies a critical role in the semiconductor supply chain.

The Commission is due to publish a decision on the potential competition implications of the takeover on 27 October. According to Reuters, the probe will be extended as Nvidia’s concessions were not deemed satisfactory.

“We don’t have a say about US legislation. That is mirrored by the US not having a say in European legislation,” Vestager added.

Another major constraint to EU-US relations has been the negotiations on the Privacy Shield agreement. Vestager mentioned the topic was touched upon in the margins of the TTC summit but that the issue was technical rather than political.

A source close to the matter told EURACTIV the Commission expects to reach an agreement before the end of the year. 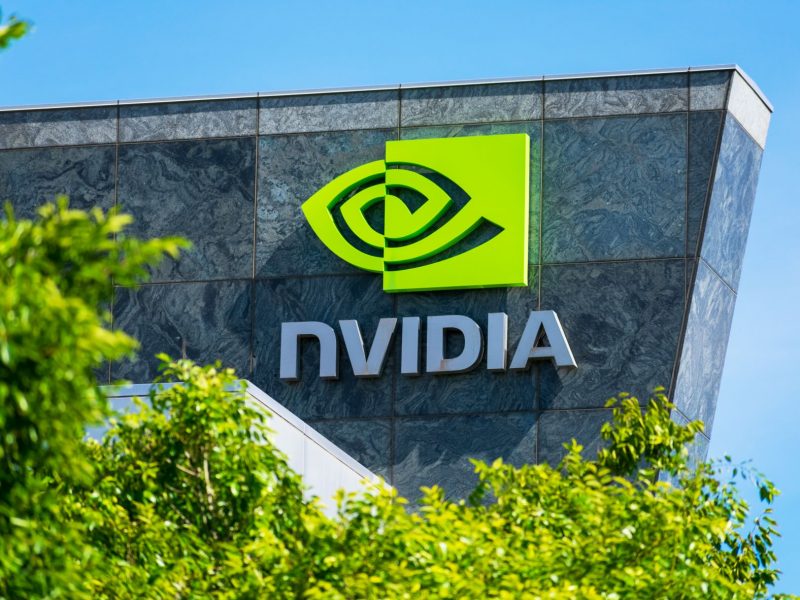