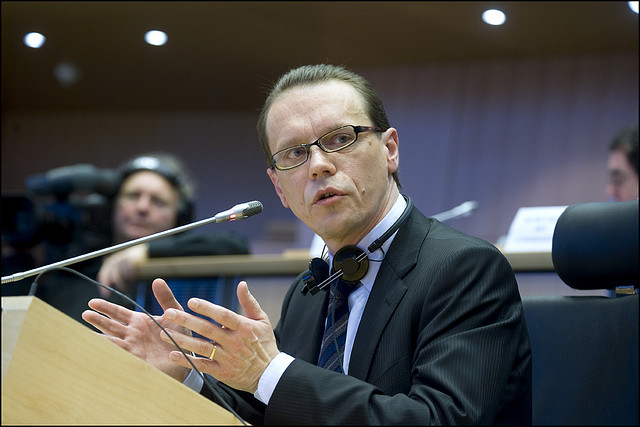 The European Commission has told Ireland it may investigate more companies as part of a probe into the country’s tax practices, after announcing a formal probe into Apple’s Irish subsidiaries, a person familiar with the matter said on Friday (20 June).

The EU is investigating whether Ireland, Luxembourg and the Netherlands have attracted investment and jobs by helping big companies avoid tax in other countries, including EU members.

Corporate profit-shifting has come under the international spotlight in recent years, following reports of how companies such as Apple and Google use complex structures to slash their tax bills.

The Commission suspects Ireland was too lenient in rulings it gave to Apple and which helped the company shield tens of billions of dollars in profit from tax and has asked Dublin for information on the rulings it gave the iPhone maker.

Commission officials said they believed other companies had also benefited from generous treatment and want Ireland to change its approach so companies cannot shift so much profit through Ireland into tax havens.

“The Commission has told Ireland it may go after other companies if it does not fix the problem,” the source said, without naming the companies concerned.

Apple has denied receiving selective treatment from the Irish authorities. Ireland, the Netherlands and Luxembourg said any tax rulings they give are in line with international practices.

Pushed by France and Germany, Brussels is keen to clamp down on what it sees as unfair tax competition across the bloc.

“Member states’ tax incentives should never be used to lure profits away from where they should rightfully be taxed,” EU tax commissioner Algirdas Šemeta told a meeting of EU finance ministers in Luxembourg on Friday, according to the text of his speech published by the EU. “We must verify that the principles of fair play are not being undermined.“

If the Commission can prove Ireland agreed tax treatments which diverge from international rules, it could deem any corporate tax savings to be a form of subsidy which must be halted or even repaid.

Asked about the EU watchdog’s warning to Ireland, Commission spokesman for competition policy Antoine Colombani said, “What the European Commission told Irish authorities is that it has serious doubts about the compliance with the EU’s state aid rules of individual tax rulings concerning Apple.”

An Irish finance ministry spokesman said the ministry had no knowledge of the EU threat.

“We have provided information to the Commission for the information-gathering exercise and in relation to any case, it regards one company and one company only and we haven’t been informed of anything in addition to that,” he said.