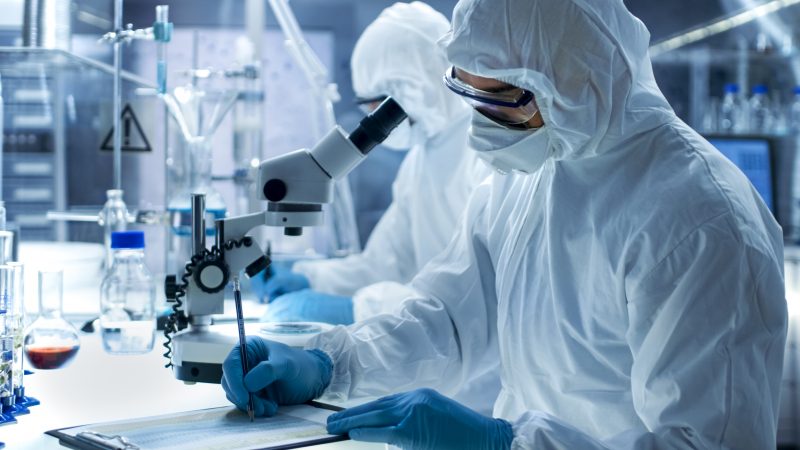 A number of EU countries have implemented their own suspensions of academic collaboration with Russian bodies. [Shutterstock / Gorodenkoff]

The European Commission suspended EU cooperation with Russian research institutions this week, and a number of EU countries followed suit, but the details of what this means for broader academic collaboration remain a subject of debate.

In a statement released on Wednesday (2 March), the EU Commissioner for research and innovation, Mariya Gabriel, announced that the Commission had decided “not to engage into further cooperation projects with Russian entities” in light of the war in Ukraine.

Russia’s invasion of the country “is an attack on elementary values of freedom, democracy and self-determination, on which cultural expression, academic and scientific freedom and scientific cooperation are based,” she said.

“I have therefore decided to suspend the preparations of grant agreements for four projects under Horizon Europe programme that involve five Russian research organisations. Signing of any new contracts will be put on hold until further notice.”

Furthermore, she said, she had also moved to “suspend any payment to Russian entities under existing contracts.”

Maximum flexibility will also be given to Ukrainian staff and students involved in Erasmus+ programmes and Erasmus National Agencies have been instructed by the Commission to provide support to participants seeking to leave Russia or Ukraine, as well as to Ukrainian students abroad.

A number of EU countries have similarly implemented their own suspensions of academic collaboration with Russian research bodies over the past week.

In response to a call from the Dutch government, research bodies in the Netherlands announced on Friday (4 March) the freezing of collaborations with institutions in Russia and Belarus “with immediate effect until further notice”.

In a statement, the Dutch research community said it supported the government’s call but that it “also regrets the consequences for education and research. Research thrives through international collaboration and the open exchange of knowledge, insights and ideas”.

“That is why we are not only taking these measures but also supporting Russian and Belarusian researchers, teachers, students and organizations who are speaking out against the invasion of Ukraine.”

As news of the invasion broke last week, German universities were similarly instructed to cut their academic ties with Russian counterparts. Denmark followed suit earlier this week, calling on the country’s higher education institutions to halt their cooperation and refrain from creating any new links with organisations in both Russia and Belarus.

“This would be a clear signal that aggression leads to isolation in the international community”, said Danish research minister Jesper Petersen. Similar moves are underway or being considered in other European countries.

The European University Association, a body representing more than 850 European universities, announced on Wednesday that it would “for the time being, cease contact and collaboration with any central government agency of the Russian Federation or any other country that actively supports the Russian invasion of Ukraine”.

The association appealed to its members to do the same and to “verify and ensure that they only engage in new collaborations with organisations from Russian where these are clearly based on shared European values.”

Within academia, however, there remains debate as to whether links between European and Russian research institutions should be severed.

The President of the German Rectors’ Conference, Peter-Andre Alt, urged researchers in Germany this week not to do so, saying that they should instead continue communicating and exchanging information with their Russian counterparts, many of whom, he noted, are “opposed to the Putin regime”.

The Belgian Rectors’ Conference has similarly called for “all governments involved to make sure that academic cooperation can continue as much as possible, as it allows the free flow of thoughts even during the darkest hours of armed conflict.”