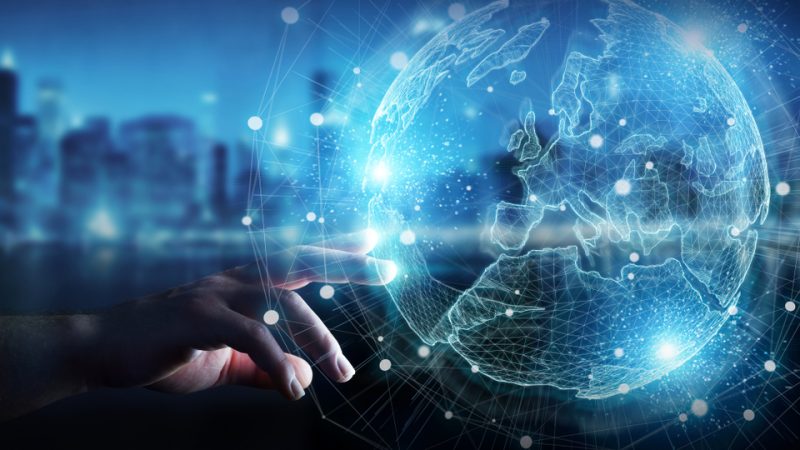 The European venture capital firm Atomico has issued its annual report on the state of European tech. Tech investment in Europe is reaching 10 times the level of 2015 and three times the level of 2020 and will cross the milestone of $100 (€88) billion in the year 2021. [sdecoret/Shutterstock]

Europe is set for a record $100 billion investment in the tech sector by the end of the year, according to a new report.

“We’ve seen the pace of investment break records every single month this year,” Sarah Guemouri, co-author of the report, said at its presentation on Tuesday (7 December), adding that Europe is “affirming its position as a global tech player.”

Europe is also picking up the pace when it comes to unicorns – startups valued at $1 billion and over.

When Atomico’s report went into print, 98 new unicorns were reported in 2021. But the day after, two additional companies joined the ranks, “taking us to a nice 100,” Guemouri said. Europe is now home to 323 unicorns, compared to 489 in the US. 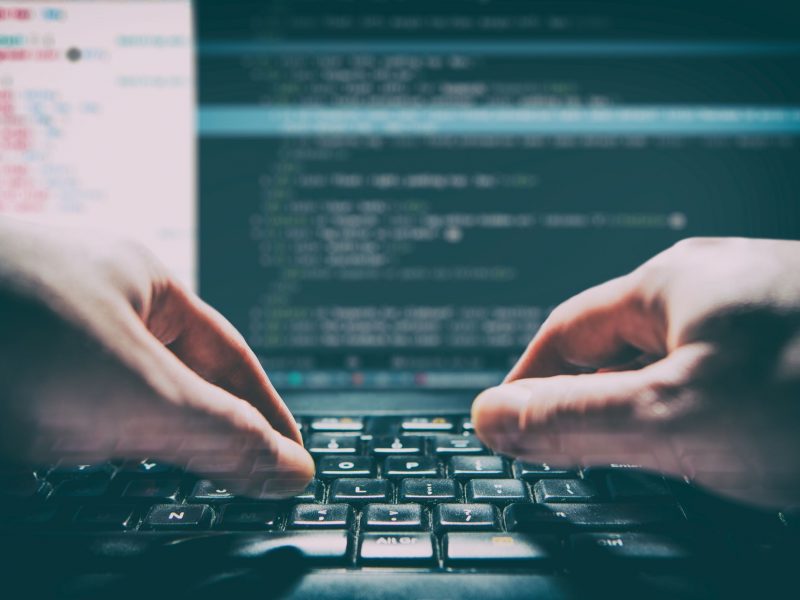 The European tech sector faces its next challenge

The total value to private and public European tech companies has now exceeded $3 trillion, a ten fold increased compared to the European tech ecosystem of 2010.

Europe only passed the $1 trillion benchmark in December 2018.

The unprecedented growth rate in investments was driven by a deeper pool of investors. US investors are more active than ever in Europe and are participating in 28% of all deals, up almost 10 percentage points from just two years ago, Guemouri said.

Europe’s biggest and most mature markets are the main beneficiaries, with France, Germany and the United Kingdom attracting the most investments. 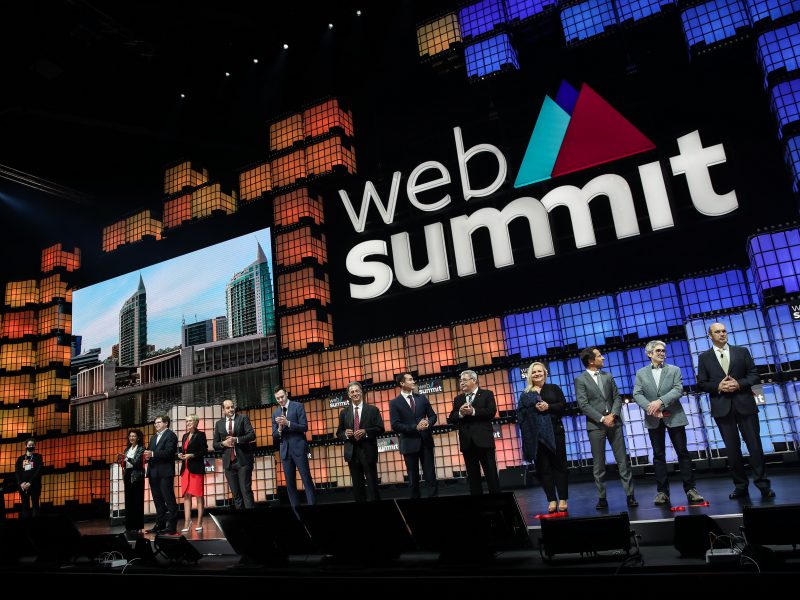 Inside Portugal’s bid to become a ‘startups factory’

EU punching below its weight

While Europe is a vast economic powerhouse that accounts for 22% of global GDP “Europe is not punching at anywhere close to that way in technology yet, it accounts for just 7% of aggregate global tech market cap. That’s a fraction of the 71% share held by North America. It’s clear there’s still tremendous room to grow,” said Tom Wehmeier, who co-authored the report.

However, Europe has managed to catch up with the US on early-stage funding for tech start-ups.

“Remarkably, Europe now has a share of global early-stage funding that is on par with the US, having rapidly caught up over the past decade,” Wehmeier said.

Europe now accounts for 33% of all capital invested in rounds up to $5 million, compared to 35% for the United States. Early-stage funding is one of the leading indicators for future growth. Given Europe’s high share, the development of the tech sector is expected to continue to grow rapidly in the coming years.