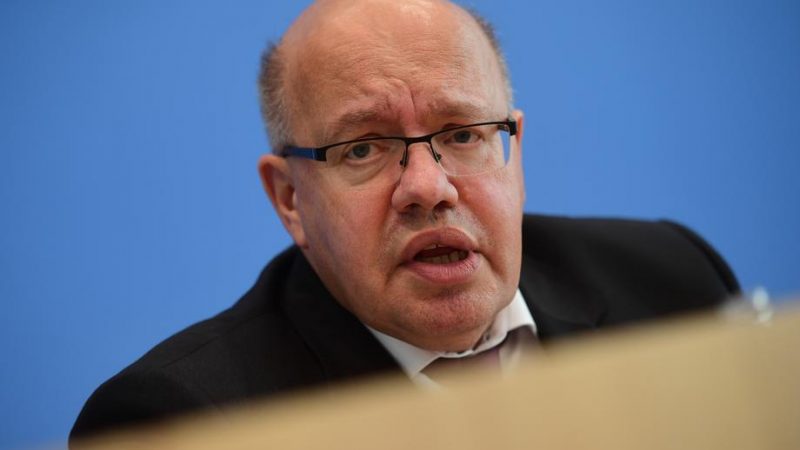 The “Gaia-X Project” is due to be established in the spring of 2020, according to a paper published on Tuesday by the Ministry of Economic Affairs. The live operation should then start in late 2020 with initial providers and users. “Our goal is to develop the next generation of European data infrastructure for Europe, its states, its businesses and its citizens,” says the paper.

The Federal Government, but also France, is concerned that important technologies of the future could be dominated by American and Chinese suppliers – to the detriment of European companies. For example, the booming cloud business – which provides storage, software and computing power over the Internet – is dominated by US corporations such as Amazon and Microsoft.

Data is considered to be the central raw material of the future – for example, in the field of artificial intelligence or in data analysis to combat diseases such as cancer. Other European countries are also concerned about being left behind by foreign competition. In particular France, but also other European countries, have been invited to collaborate on the project further.

Federal Minister of Economics Peter Altmaier wanted to present the plans on Tuesday at the Digital Summit in Dortmund. He fell off the stage there and injured himself.