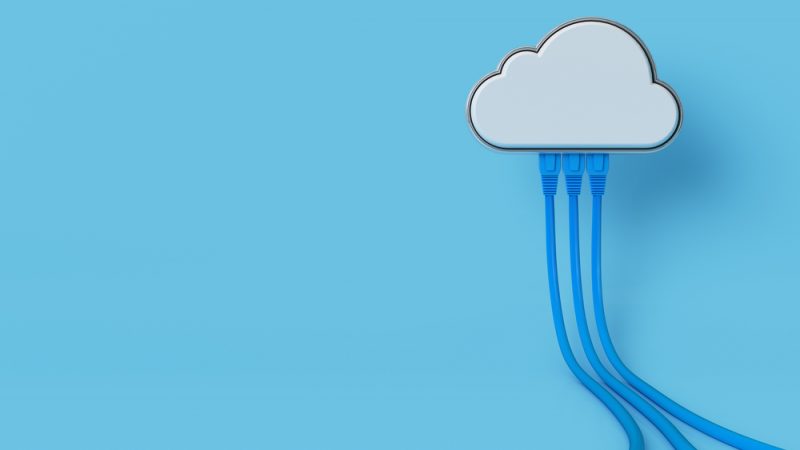 The new alliance has been in the pipeline since last year's European data strategy, with a view to creating innovative synergies between European computing tech companies and advising the EU executive on its industrial strategy and investments plans. [chanchai howharn/Shutterstock]

The new European Commission-powered Alliance for Industrial Data, Edge and Cloud was officially launched on Tuesday (December 14). With 39 members, the initiative gathers some of Europe’s top-notch tech companies to collaborate on next-generation computing technologies.

“With energy-efficient, highly secure and interoperable solutions, we will enable the uptake of new digital technologies, provide businesses and public administrations with a trusted framework to process data, and strengthen the position of EU industry,” he added.

The new alliance has been in the pipeline since last year’s European data strategy, with a view to creating innovative synergies between European computing tech companies and advising the EU executive on its industrial strategy and investments plans.

In particular, the alliance will be consulted on the drafting of the regulatory cloud rulebook, expected in 2022.

The initiative is part of a broader push toward digital sovereignty, intended as reducing dependencies from foreign technology providers.

In total, 39 European companies have signed up to join the organisation, including major manufacturers such as Airbus, Dassault Aviation, and Siemens, telecom providers such as Orange, Deutsche Telekom, Telefónica, and Telecom Italia (TIM), ICT companies such as Nokia and Ericsson, and of course, cloud service providers such as OVHcloud, Clever Cloud and Scaleway.

The first working group is to be held on Thursday (16 December) to define priorities and deadlines for the Alliance’s deliverables, EURACTIV has learned.

It will have a general assembly composed of all members, a steering committee appointed by the Commission, and a forum open to all industry players, including non-members of the alliance.

The Alliance is not pursuing the same objectives as Gaia-X, the European flagship cloud project, nor will it have a similar governance structure, stressed some members.

Instead, it is meant as a “forum for discussion” of the major issues facing the cloud and edge technology industry, and not a “standardisation body” aiming at harmonising technical requirements, Lucas Buthion from Scaleway told EURACTIV.

Scaleway was at the centre of a spat over Gaia-X last month, as the French cloud provider backed out of the project, citing foreign influence as one of the reasons for their departure.

“Compared to other initiatives like Gaia-X, this alliance is initiated by a public authority”, which gives it a certain “legitimacy”, added Buthion. The European Commission will have to play an “interesting role in aggregating and arbitrating”. 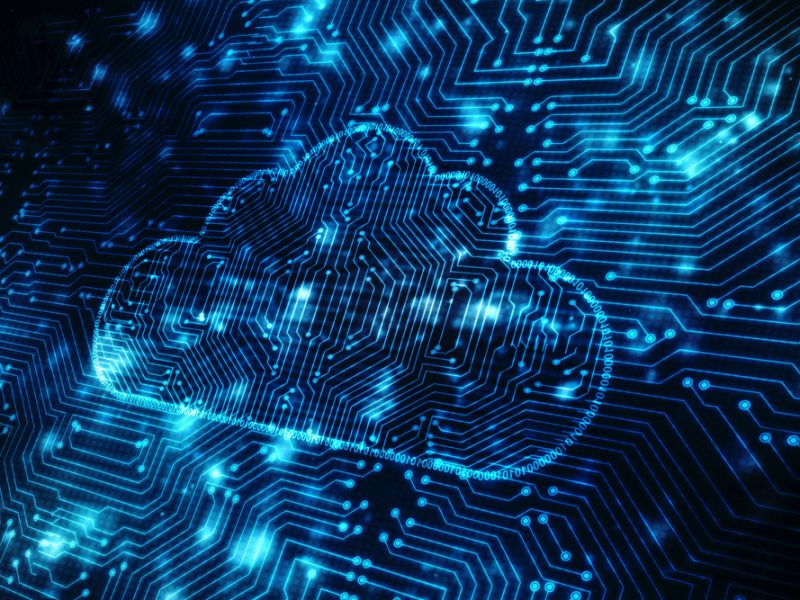 The idea behind Gaia-X was to achieve “a cloud in Europe, not a European cloud, which was probably misunderstood from the beginning”, Guillaume Champeau, head of public affairs at Clever Cloud, told EURACTIV.

This new alliance aims at “bringing together European industrialists to create European innovation so that we no longer have to depend on American and Asian giants in the field of the cloud and the edge”, he said, emphasising that the original intention should not be sidetracked by the potential arrival of GAFAMs, particularly within the forum.

Clever Cloud will also make a point of “paying attention to the whole cloud ecosystem, not just the infrastructure operators”, Champeau said, stressing that “the cloud is a whole value chain and that what makes the most value in the cloud is the software”. 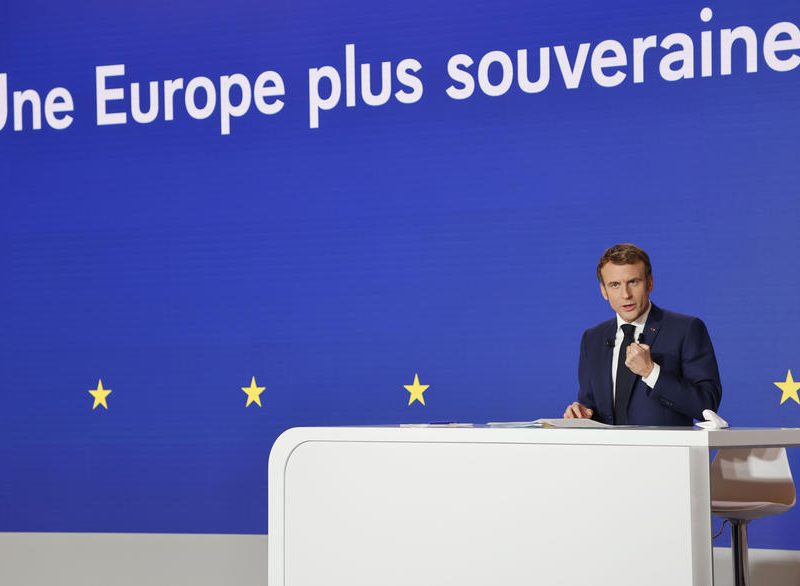