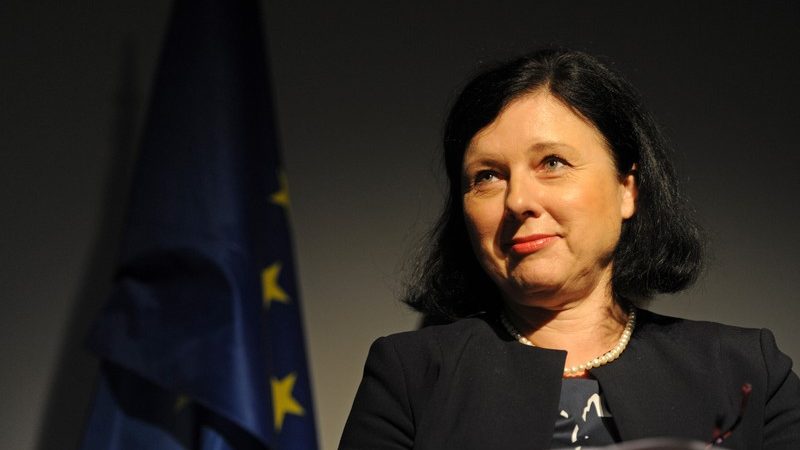 The European Commission is set to implement an action plan to support Europe’s media sector, which is facing an economic crisis, Vera Jourova, Commission Vice-President for Values and Transparency told a EURACTIV event on Wednesday (3 March).

“Strengthening media freedom and pluralism is a key objective of the European Democracy Action Plan, along with free and fair elections and the fight against disinformation,” Jourova told the Media4Europe summit, which launched the second edition of the Stars4Media program, co-financed by the European Union.

Jourova said the Commission aims to present two initiatives as part of the action plan, one of them being a recommendation to protect journalists against attacks.

The initiative arose out of growing “concern” for a sector that faces increasing risks, such as “threats and insults to journalists on social media or attacks during protests,” she added.

“Given the difficult situation, our first priority is to improve the safety of journalists,” the Commissioner said, adding that a new European News Media Forum, due to take place in March, is marked to start the dialogue on the issue.

A second initiative will seek to protect journalists from strategic lawsuits against public participation (SLAPPs), about which there is the “need of a clearer common understanding in the EU”, she added.

After numerous calls by media advocates, the Commission in December pledged to come forward in late 2021 with an initiative to protect journalists against the suits, which are often used as an instrument to silence reporters and activists.

While it was clear the media sector’s financial woes had their roots long before the pandemic, Jourova said the hardship of the past year had only exacerbated deep-seated problems.

“It is also essential that journalists actually get a job and are properly paid for it. This can only happen with an economically sustainable media sector,” Jourova said. 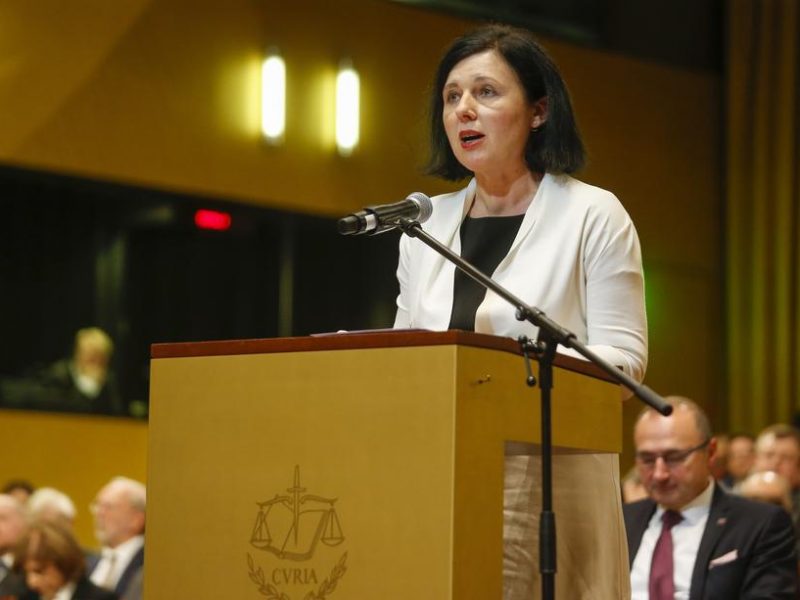 The EU has launched a €5.1m package designed to promote media freedom and pluralism in Europe, the Commission announced on Monday. The announcement comes ahead of the presentation of the Commission’s Democracy Action Plan, which will attempt to safeguard elections from malicious interference online.

For that, the European Action Plan for Democracy will go hand in hand with the Audiovisual and Media Action Plan, which will represent a “roadmap for the recovery, transformation and resilience of the sector.”

The European Commission is also working on a NEWS invest project with foundations and other private partners with access to loans to be backed by the InvestEU guarantee, she said.

“With ‘Creative Europe’ for the very first time there will be dedicated funding for news media activities with the focus on transnational collaboration activities,” said Lucia Recalde Langarica, Head of Unit Audiovisual Industry and Media Support Programmes (DG CONNECT) at the European Commission.

Other initiatives will include collaboration between different news media providers on metadata, as well as financing tools, applications, innovative tools that will help with content production and distribution.

Speaking at the event, industry stakeholders urged European politicians to support media freedom and ensure journalists and companies are protected.

“Credible and independence and ethical journalism mean waterproof pockets between owners politicians on the one side and the newsroom on the other side. Unfortunately, in some countries, too many media are controlled by oligarchs and leading politicians,” said Mogens Bjerregård, President of the European Federation of Journalists.

“A direct-injected financial support for pluralism would not only be welcome but needed,” he added. 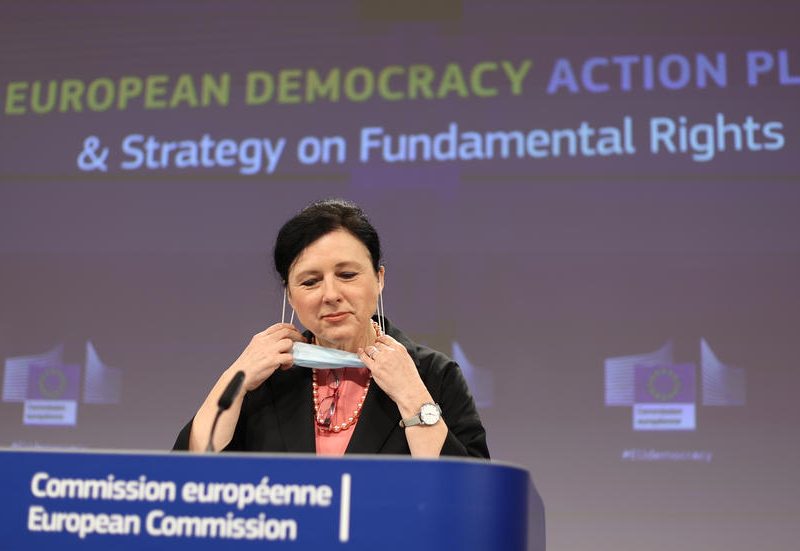 “We need the support of all governments and the European Commission to make sure we are in a good position to negotiate fair agreements with tech giants,” Fernando de Yarza López-Madrazo, President of World Association of News Publishers (WAN-IFRA) said.

“We need to make sure that we are fairly remunerated for the use of our journalistic content so that we can become sustainable and continue our democratic role in society,” he added.

Industry stakeholders also called for newsrooms to step up on incorporating tech developers into the journalistic context.

“The technology sector and the media not only do not talk to each other enough but come from two different planets,” Andreas Marckmann Andreassen, digital editor of the Danish Fagbladet Journaliste, said.

“We are facing an age of automation that will surely affect the work force, so it is necessary for the media to learn the language of the tech sector,” he added.