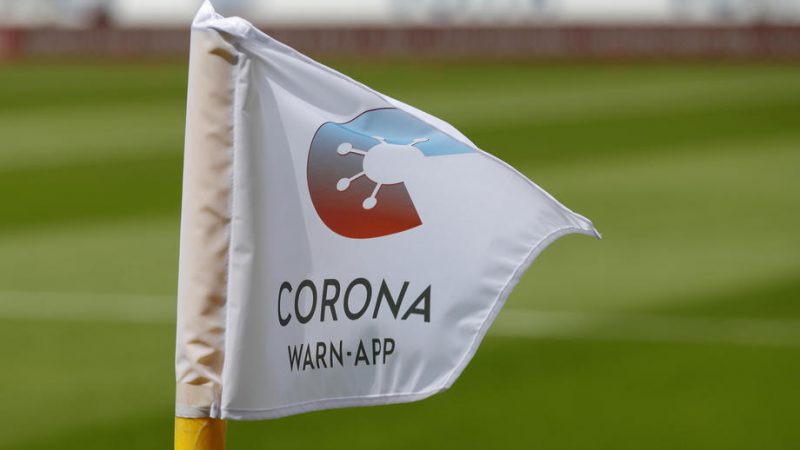 The logo of the German Stop Corona app adorned the corner flags at a Bundesliga match. [EPA-EFE | Ronald Wittek]

The German Corona-Warn-App now also works in Italy and Ireland, and vice versa, and more countries will be added soon. However, some are being excluded from the outset because they use a central system, such as France. EURACTIV Germany reports.

Smartphone apps for tracking coronavirus infections are now available in about two-thirds of EU member states. Until now, they only functioned within the respective national borders, but the European Commission is working on making the apps run in other EU countries.

Since Monday, Germany, Italy and Ireland have been the first to do so.

This means that anyone who travels to Italy with the German “Corona-Warn-App” and comes into contact with an infected person who has Italy’s “Immuni” on their cell phone, will be warned and vice versa.

The EU refers to this function as “data matching service.” 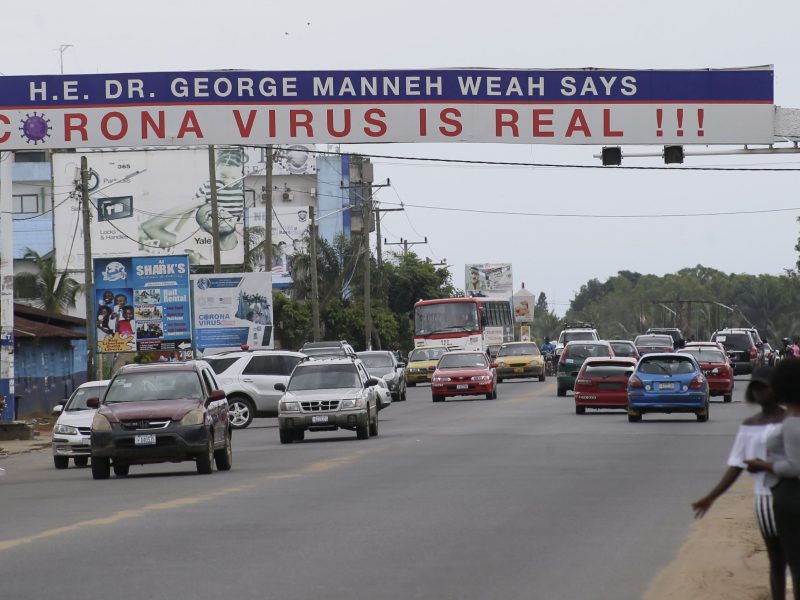 Worldwide coronavirus cases crossed 40 million on Monday (19 October), according to a Reuters tally, as the onset of winter in the northern hemisphere fuelled a resurgence in the spread of the disease.

The Reuters tally is based on official reporting …

“Freedom of movement is an integral part of the internal market – the data matching service makes this easier and will help us save lives,” said Thierry Breton, EU Commissioner for Internal Market.

On 26 October, four more states are expected to join the group, although the Commission does not yet want to give final confirmation: the Czech Republic, Denmark, Croatia and Spain.

Further states will be added later. At the moment, the system only works with decentralised apps, in which the contact synchronisation takes place on the smartphones.

If this were to remain the case, two countries would be excluded: France and Hungary, where central servers track interactions.

Switzerland and the United Kingdom will not participate either. In the case of the Swiss Confederation, it fails due to the outstanding health policy agreement, which is still under negotiation. In the tough Brexit negotiations between London and Brussels, no agreement has yet been reached on the exchange of health data.

This function would have been particularly practical in summer, during the vacation season, but it could also become important for winter tourism and for Christmas trips.

“Everywhere in Europe, the infections are increasing again. Currently, national warning apps are making a real difference,” says German Health Minister Jens Spahn (CDU). “Because every chain of infection that is broken more quickly thanks to an app helps to contain the pandemic.” 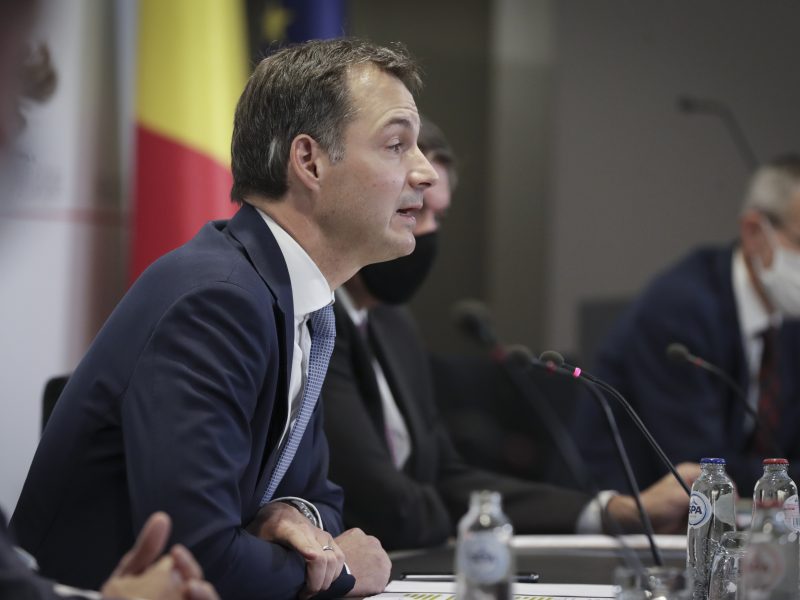 The health situation in Belgium is worse than in March during the first wave of the COVID-19 pandemic, with cases of infection reaching new highs and the number of people in hospital doubling each week, officials said.

The necessary digital infrastructure was built by two German companies: SAP and T-Systems.

The German coronavirus app has been downloaded 19.8 million times so far, but it is not clear how many people actively use it.

Every day, around 500 people inform the app about a positive test, Gottfried Ludewig, head of the digital department at Germany’s Federal Health Ministry, said in an interview with the news portal ThePioneer. That would be more than 10% of all new cases.

A total of 1.8 million positive tests have been announced via the app. “The app is well received,” Ludewig said.

Labour Minister Hubertus Heil (SPD) recently went into quarantine because he had received a warning via his app.