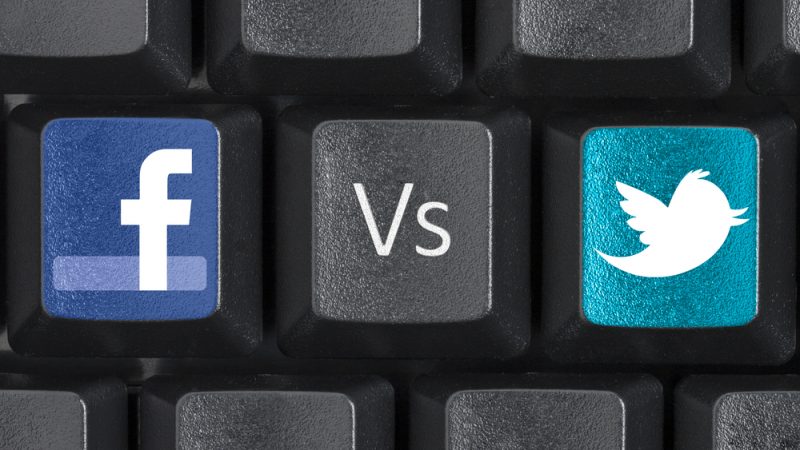 "The Taliban maintains a complex and far-reaching online information ecosystem," Adam Hadley, director of Tech Against Terrorism told EURACTIV. "Given the lack of international consensus on the Taliban's status as a terrorist organisation, they often operate online with more freedom than other violent Islamist organisations affiliated with al-Qaeda and the Islamic State," he added. [canbedone/Shutterstock]

Facebook confirmed to the BBC last week it would keep banning the Taliban from its social media platform as it prioritises banning accounts linked to terrorist organisations. Twitter is still allowing the group’s spokespersons to voice their opinions in the interest of giving access to information.

Although the moderation policies of both social media giants leave no room for hateful or violent content, the issue of the right for Taliban representatives to have a voice online has not really been addressed until now.

“The Taliban is sanctioned as a terrorist organisation under US law and we have banned them from our services,” a Facebook spokesperson told EURACTIV, insisting that the social media “does not make decisions about the recognised government in any particular country but instead respects the authority of the international community in making these determinations.”

Facebook representatives stated the social media platform has hired a team of “Afghanistan experts” whose native languages are Dari and Pashto, both official in Afghanistan, to better identify moderation needs and issues.

A spokesperson for Facebook-owned WhatsApp also told EURACTIV they are “obligated to adhere to US sanctions laws”, stressing that this included “banning accounts that appear to represent themselves as official accounts of the Taliban”.

Twitter, however, has adopted a different approach. Several accounts belonging to the Taliban are still active, including that of their spokesperson, Suhail Shaheen, who has more than 388,000 followers.

A three-members committee has been set up in Kabul to reassure media.
A member of the Cultural Commission, a member of the Union of Journalists and media outlets and a member of the Kabul Police Dept will participate as members.
They will address media problems in Kabul.

Contacted by EURACTIV, Twitter explained that it continues to apply its moderation policy, particularly with regard to “glorification of violence, abusive behaviour, hateful conduct, wishes of harm, and gratuitous gore”, but declined to comment on the accounts held by members of the Taliban.

This ‘free pass’ granted to the Taliban has displeased some politicians and activists.

“Freedom and democracy are not doing well when Twitter continues to ban #Trump’s account but relays the Taliban spokesperson’s without any second thoughts,” tweeted Rassemblement National MEP Jérôme Rivière of the Identity and Democracy group.

Adam Hadley, director of Tech Against Terrorism, told EURACTIV that “the Taliban maintains a complex and wide-reaching online information eco-system”.

“Given the lack of international consensus over the Taliban’s status as a terrorist organisation, it often operates online with more freedom than other violent Islamist organisations affiliated with al-Qaeda and Islamic State,” he added.

The organisation fighting terrorism online is calling on tech companies to remove or restrict access to Taliban content “on the basis that it is an organisation that is designated [as terrorist] by a number of governments and inter-governmental bodies” and to consult lists compiled by states, which it urges to take greater ownership of the issue.

However, Hadley acknowledged the “difficult position” in which these platforms find themselves and considered Twitter’s approach “understandable”. “One could argue that the Taliban’s status as the new government of Afghanistan should prevent them from being sanctioned,” he added.

Both Facebook and Twitter have announced that they are working to protect the accounts of Afghan users.

“We are taking steps to safeguard the voices of those on our service who represent protected groups including, humanitarian workers, journalists, news media organisations, human rights activists, and others,” a Twitter spokesperson told EURACTIV.

Facebook has also temporarily removed the ability to view or search the friend lists of accounts in Afghanistan, the company’s head of security, Nathaniel Gleicher, has confirmed.

“We’ve launched a one-click tool for people in Afghanistan to quickly lock down their account. When their profile is locked, people who aren’t their friends can’t download or share their profile photo or see posts on their timeline,” he detailed on Twitter.

Similar protection measures have also been deployed on Facebook’s Instagram. 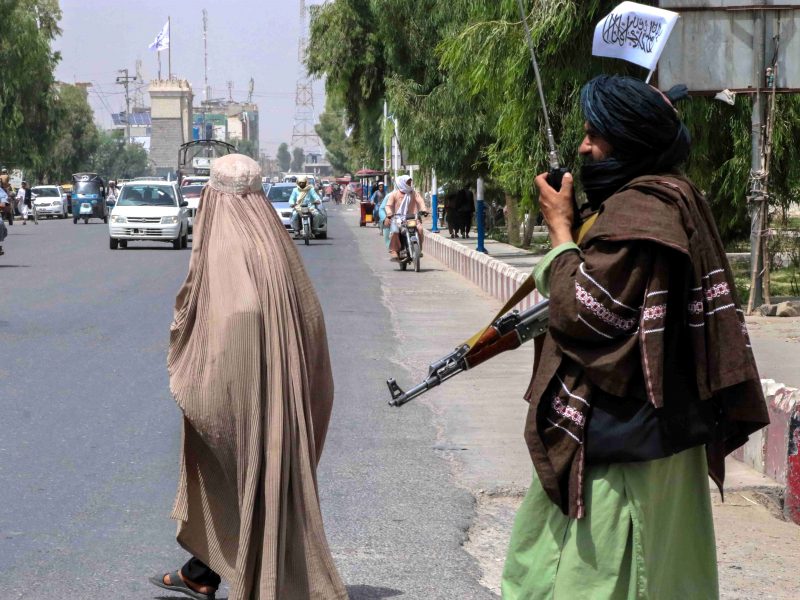 Facebook, Twitter and LinkedIn said this week they had moved to secure the accounts of Afghan citizens to protect them against being targeted amid the Taliban’s swift takeover of the country.