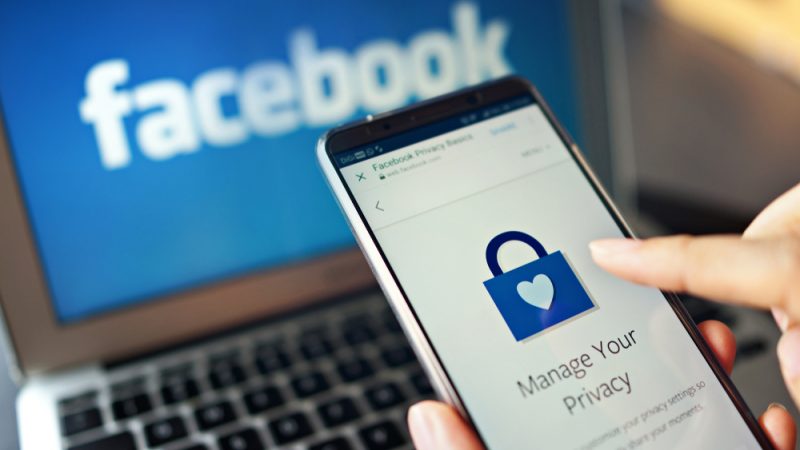 Though Clegg did say he favoured increased regulation, "the positive innovation that technology can bring" should not be forgotten as "these are technologies that allow billions of people around the world to express themselves". [Shutterstock/AngieYeoh]

Facebook is in favour of more regulation but is concerned that platforms could be forced in “diametrically opposed directions” in terms of privacy and transparency requirements, Nick Clegg, the platform’s vice president for global affairs, has said. EURACTIV France reports.

“Only regulators can strike the right balance, but they can’t push companies in diametrically opposed directions and say ‘you have to keep everything private’ and ‘you have to make all the data available’, because they’re not always compatible with each other,” the former UK deputy prime minister added.

Clegg’s comments came after Facebook got into hot water following the publication of the phone numbers of 533 million users in an hacker forum, personal information which dated back to 2019.

Facebook did not inform the users and rejected the definition of data breach, arguing the information was publicly available. According to a leaked internal communication, Facebook’s PR strategy was to “normalise” data breaches.

Though Clegg said he favoured increased regulation, “the positive innovation that technology can bring” should not be forgotten as “these are technologies that allow billions of people around the world to express themselves”.

“These technologies are not a panacea, but they are not a nightmare either,” he added.

EURACTIV France asked Clegg about a regulation adopted last week by the European Parliament to tackle the spread of terrorist content online and will force platforms to remove any reported content within an hour.

Clegg welcomed “the objectives of the regulation on online terrorist content,” adding that Facebook will do its utmost to ensure the text is properly implemented.

Clegg also said that “99% of terrorist content is detected and deleted” on Facebook, which he described as “a fine example of artificial intelligence”.

As for the EU’s other major AI regulation presented on 21 April by the European Commission, Clegg said it was “a bit too early” to know which applications could be assessed as “high risk”. “Some of the definitions are quite open to interpretation,” he said.