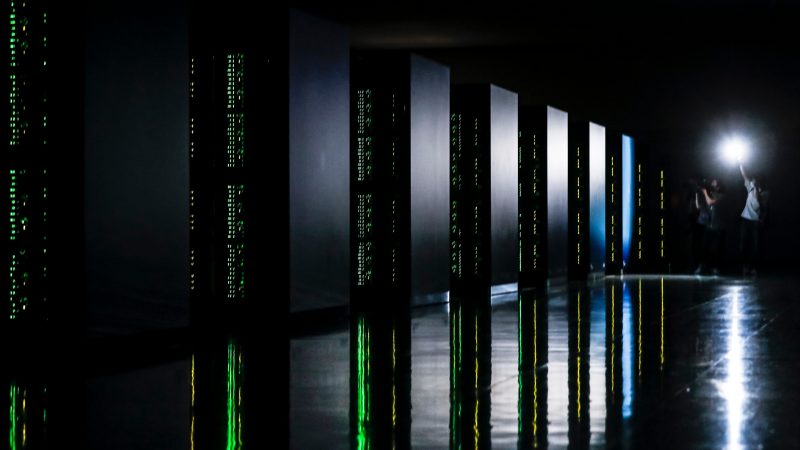 Facebook’s parent company Meta announced on Monday (24 January) it was launching one of the world’s most powerful supercomputers to boost its capacity to process data, despite persistent disputes over privacy and disinformation.

The US tech giant said the array of machines could process images and video up to 20 times faster than their current systems.

The firm envisages developing Artificial Intelligence (AI) tools that will, among other things, allow people speaking in several different languages to understand each other in real-time.

Meta said the machine, known as AI Research SuperCluster (RSC), was already in the top five fastest supercomputers and would become the fastest AI machine in the world when fully built in the next few months.

Platforms like Facebook and Google have long been criticised for the way they process and utilise the data they take from their users.

The two firms currently face legal cases across the European Union that allege data transfers from the bloc to the United States are illegal.

And the AI algorithms that funnel Facebook users towards appealing posts have been criticised for helping to fuel disinformation and hate speech. 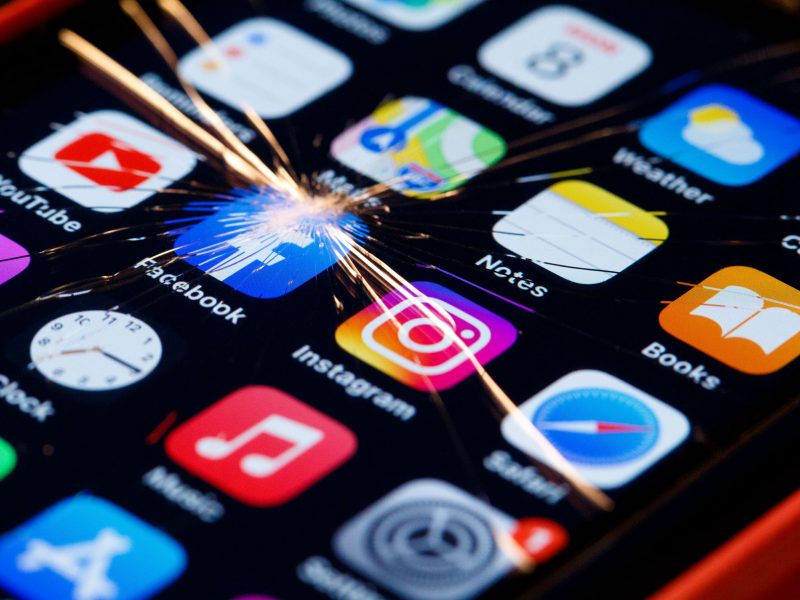 Facebook has apologised repeatedly about the adverse effects of its algorithms and has long flagged its investment in content moderators and other measures to tackle problematic posts.

European Digital Rights, a network of NGOs campaigning for big tech to be reined in, acknowledged on Monday that Facebook had made efforts to improve but questioned what the firm might do with such a powerful tool.

“Nothing good can come from all of that computer power in the hands of such a tech superpower,” Diego Naranjo, the group’s head of policy, told AFP.

In a blog post announcing the supercomputer on Monday, two of Meta’s AI research team stressed that weeding out harmful content was among the “critical use cases” for its AI development.

The researchers wrote that high-definition video was creating ever greater demand for processing power at the same time as the company was pushing for AI tools based on trillions of examples.

“We hope RSC will help us build entirely new AI systems that can, for example, power real-time voice translations to large groups of people, each speaking a different language, so they can seamlessly collaborate on a research project or play an AR game together,” wrote the researchers.

“Ultimately, the work done with RSC will pave the way toward building technologies for the next major computing platform – the metaverse, where AI-driven applications and products will play an important role.”

Zuckerberg has been pushing harder than his big tech rivals to develop the idea of the metaverse.

Facebook has not yet confirmed the location of its supercomputer, telling AFP the information was confidential. 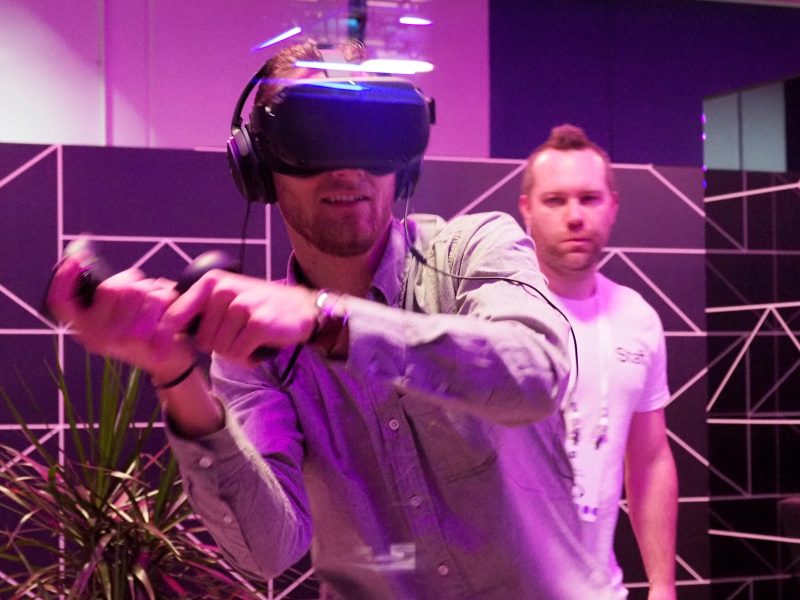 Facebook on Monday (18 October) announced plans to hire 10,000 people in the European Union to build the “metaverse”, a virtual reality version of the internet that the tech giant sees as the future.