Rules on the use of data in political campaigning must be overhauled, says the UK's data chief. [Sasha Steinbach/EPA/EFE]

Some British lawmakers had complained that the world’s largest social media network had done only a limited search for evidence that Russians manipulated the network and interfered with the referendum debate.

Russia denies meddling in Britain’s vote to exit the European Union or in the 2016 US elections.

Facebook, Twitter Inc and Alphabet Inc’s Google and YouTube have been under intense pressure in Europe and the United States to stop nations from using tech services to meddle in another country’s elections, and to investigate when evidence of such meddling arises. 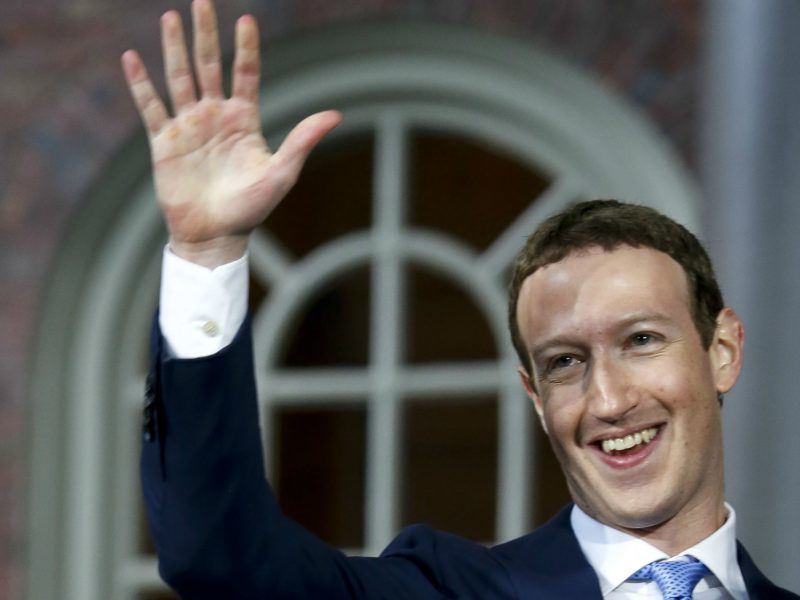 “We would like to carry out this work promptly and estimate it will take a number of weeks to complete,” Milner wrote.

"Fake news storm marks ‘beginning of the end’ for social media giants"
In the photo: Peter Barron of Google, Simon Milner of Facebook and Nick Pickles of Twitter were grilled by UK Parliament on failure to remove hate speech earlier this year.https://t.co/00F07nsZYo pic.twitter.com/JES5P6vUzR

Facebook said in December that it had found just 97 cents worth of advertising by Russia-based operatives ahead of Britain’s vote to leave the EU. Its analysis, though, involved only accounts linked to the Internet Research Agency, a suspected Russian propaganda service.

“They are best placed to investigate activity on their platform,” he said in a statement. “I look forward to seeing the results of this investigation, and I’m sure we will want to question Facebook about this when we know the outcome.”

Facebook told US lawmakers last year that it had found 3,000 ads bought by suspected Russian agents posing as Americans and seeking to spread divisive messages in the United States about race, immigration and other political topics. 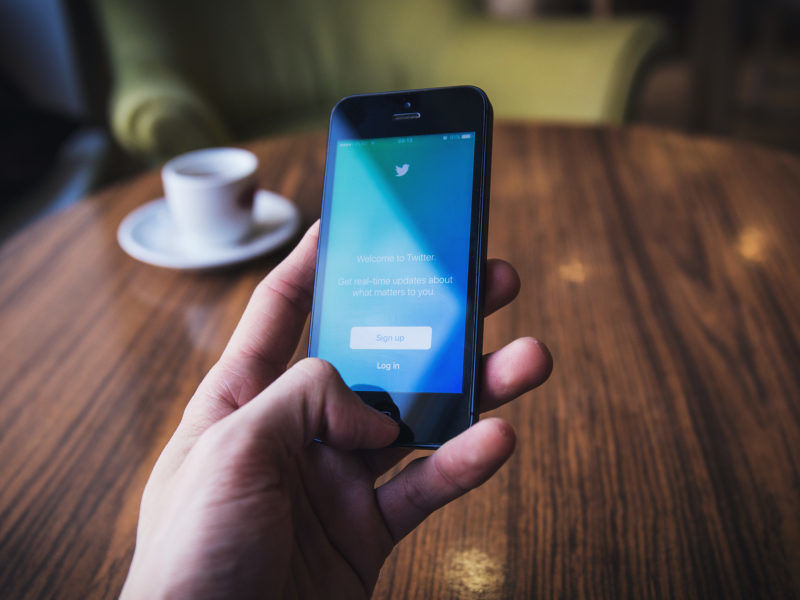 In France last year, Facebook suspended 30,000 accounts in the days before the country’s presidential election to try to stop the spread of fake news, misinformation and spam. 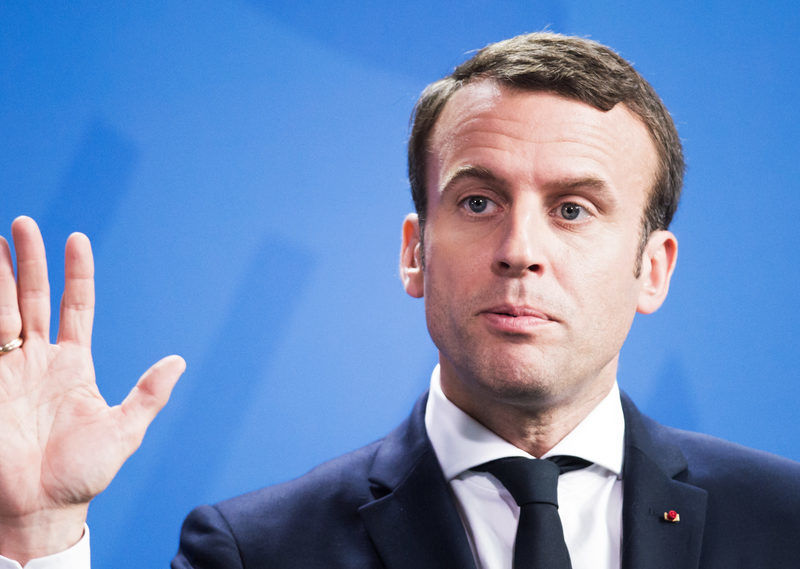