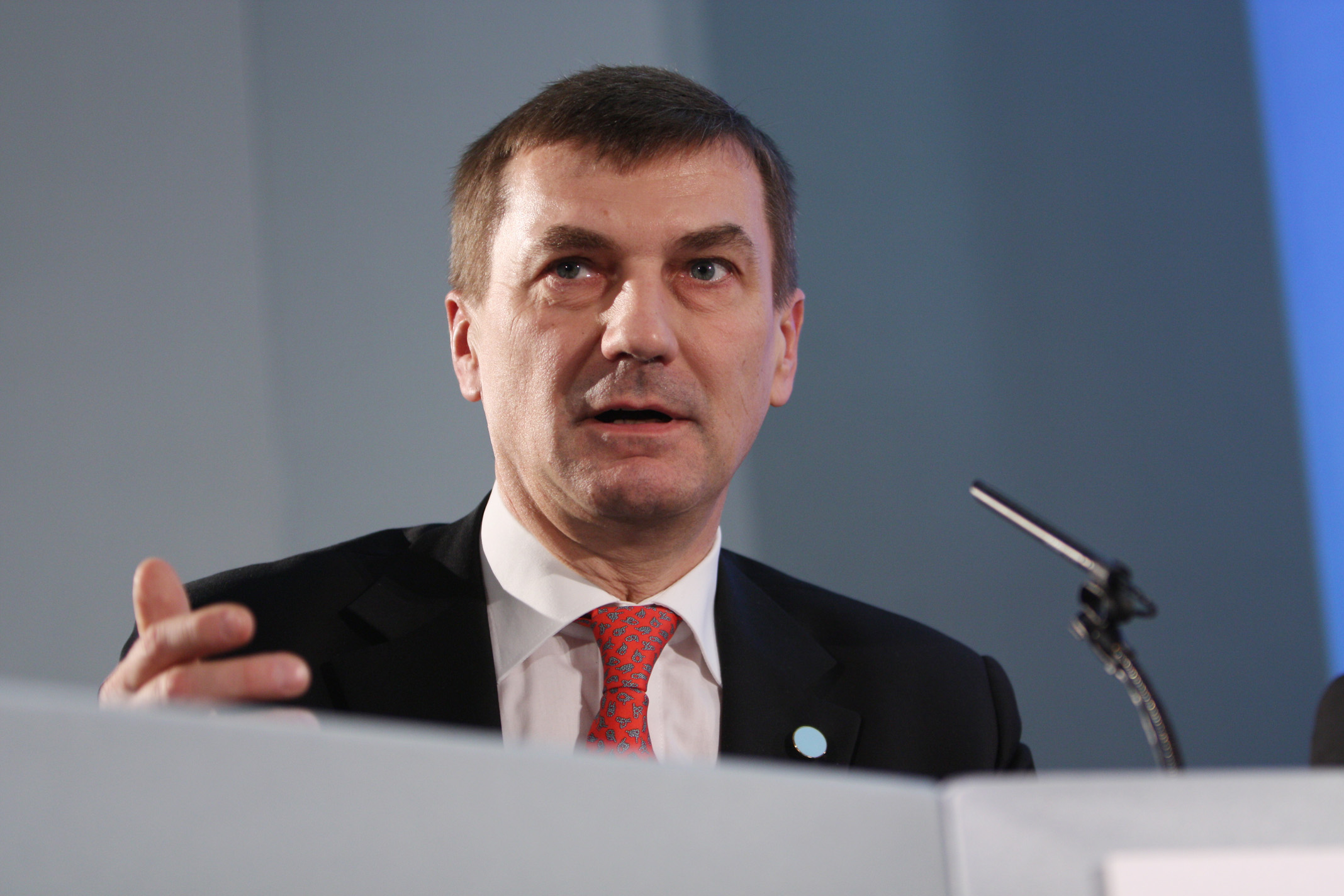 François Hollande and Angela Merkel will use a conference at Paris’ Élysée Palace today (27 October) to rally support for their vision of the digital single market. EURACTIV France reports.

The positions adopted by France and the European Commission on the digital agenda have been broadly different. Copyright reform is a leading priority for the European executive, followed by the question of geo-blocking; two areas that France had hoped would remain unchanged.

Commission President Jean-Claude Juncker, and the Vice-President for the Digital Single Market, Andrus Ansip, both accepted the invitation to today’s French-German forum on the subject.

Arranged at an earlier meeting between Sigmar Gabriel and Emmanuel Macron, the aim of this forum is to “underline the qualities of both countries in this area, whilst trying to promote the issue at the European level”, an advisor to the French minister for the economy said.

As the stalemate in the EU drags on, this is an attempt by France and Germany to break the deadlock and drag the other 26 EU member states with them. It may not be a very ‘European’ attitude, but it has worked in the past: it took an agreement between France and Germany over the distribution of refugees to prompt the other countries to accept the executive’s plan.

The need for training and finance

The two countries called on political and industrial analysts to write a joint report on the needs of the digital industries.

In this report, which is due to come out today, French and German analysts propose possibilities for the future of the two countries’ digital sectors, including the creation of a joint secondary school training programme in digital skills. Another suggestion is to pool the finances available to innovative digital companies in Germany and France, or even across the whole of the EU.

The conference will end with a dinner between Jean-Claude Juncker, Angela Merkel and François Hollande at the Elysée palace. Günther Oettinger, the Commissioner for Digital Economy and Society, will be conspicuously absent.

Oettinger nevertheless managed to steal some of the event’s thunder by letting slip one of the big announcements planned for the 27 October conference; a “European Cloud”.

A recent report by the McKinsey Global Institute estimated that using online platforms such as Monster.com, LinkedIn, and UpWork to better match underemployed workers with job opportunities could add $512 billion to the US economy annually and help place over four million workers.

The executive defines 'online platforms' as "an undertaking operating in two (or multi)-sided markets, which uses the Internet to enable interactions between two or more distinct but interdependent groups of users so as to generate value for at least one of the groups.

0 responses to “France and Germany push their own digital agenda”