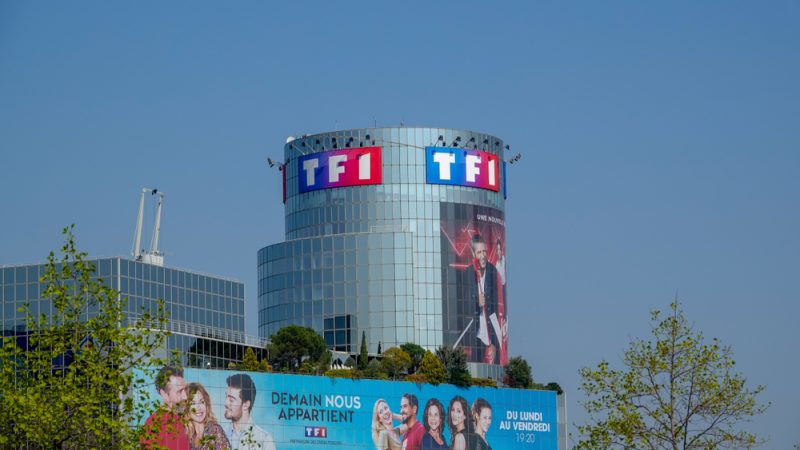 If the merger were to succeed, the new group would have 10 channels although with French law not allowing television groups in the country to hold more than seven, it would probably have to sell some. [Durstjaz/Shutterstock]

The announced deal that would see France’s two leading television groups, TF1 and M6, merging to face US giants like Netflix or Amazon Prime is raising major concerns about competition and media concentration in the country. EURACTIV France reports.

On Wednesday (1 December), Olivier Roussat, the head of the Bouygues group, the parent company of one of the groups involved, defended the merger before Senators.

An opinion on the matter is still expected from the French competition authority and the superior audiovisual council which is soon to be rebranded as audiovisual communication regulatory authority.

On 15 November, newspaper Les Echos revealed that the Iliad group, the parent company of French telecommunications company Free, had written to the European Commission asking it to look into the matter, as it considered the operation to be European in scope.

The information was confirmed to EURACTIV by the Iliad group. However, both the EU Commission and the French competition authority declined to comment.

TF1 and M6 announced in May that they wanted to merge to have more clout in the face of American platforms such as Netflix, Amazon Prime or Disney+ and to better adapt to new audiovisual consumption habits in France.

But this marriage is not to everyone’s liking.

If the merger were to succeed, the new group would have 10 channels. However, French law does not allow television groups in the country to hold more than seven, hence it would probably have to sell some. On top of that, the merger would also come with about a third of total viewers, and more than 70% of the French television advertising market.

The “status quo is not possible”, Roussat explained when questioned on Wednesday by the senators of the culture, education and communication committee and the economic affairs committee.

For the media tycoon, it is a question of “pooling [their] forces to be able to buy content”, while distributors are increasingly favouring platforms like Netflix, which offer an international market and can free themselves from individual negotiations between rights holders and national broadcasters and “offer a streaming service” adapted to new modes of cultural consumption. 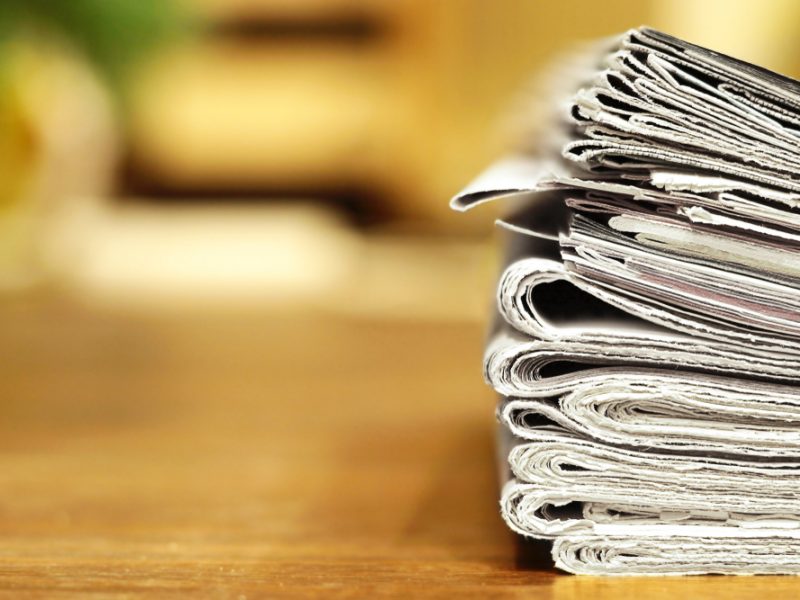 France’s competition authority will decide whether this merger will give rise to a quasi-monopolistic situation, particularly in the advertising market. It will determine whether the new giant will be dominant in the market in which it will operate in the future.

Roussat said he was “relatively calm” about this issue, arguing that the competition authority should take sufficient account of the weight Google, Apple, Facebook, Amazon and Microsoft (GAFAM) have on the online advertising sector.

The head of Bouygues also said he hoped to get the green light by October 2022, for a merger that would take place by early 2023 at the latest. 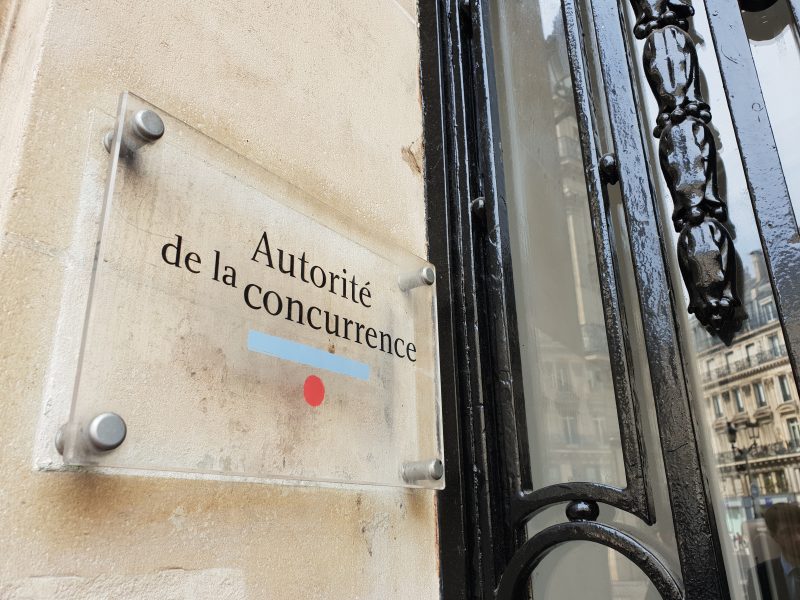 The issue has been the subject of much discussion in France. On the government side, the project is seen in a positive light.

“I am not worried about this merger,” Culture Minister Roselyne Bachelot told radio broadcaster Franceinfo in late August.

The Superior Audiovisual Council, which is due to give its opinion at the start of 2022, has indicated, through its president, Roch-Olivier Maistre, that it finds it natural and understandable that the players in the French audiovisual landscape are “getting their act together” in order to “develop their capacity for investment and a kind of cultural sovereignty”.

And although it remains difficult to predict the French competition authority’s position, the recent non-renewal of Isabelle de Silva as its head has created a feeling of suspicion around possible reservations that the independent authority might have had during her mandate.

“I note that the president [of the competition body], a personality who was unanimously supported in France and internationally, was not reappointed,” Sophie Primas, president of the economic affairs committee, told her fellow legislators. “Let’s hope that [her replacement] will be able to investigate this matter independently,” she added.