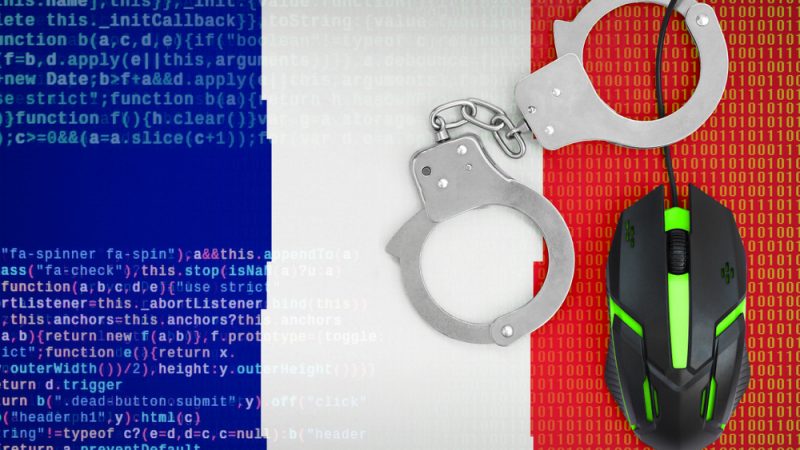 A new bill on the regulation and protection of access to cultural works in the digital age was presented to France's Council of Ministers yesterday (8 April). [Shutterstock]

This text aims to “continue to adapt our law to new uses and (to) protect artists and creators against 21st-century counterfeiting facilitated by streaming, direct downloading or referencing sites”, declared Gabriel Attal, the government spokesman, at the end of the meeting.

A new super-regulator, the Autorité de régulation de la communication audiovisuelle et numérique (ARCOM) is to be created from the merger of the Haute Autorité pour la diffusion des œuvres et la protection des droits sur Internet (HADOPI) and the Conseil supérieur de l’audiovisuel (CSA) in order to “step up the fight against pirate sites and to include this action in a broader policy of regulating online content”, according to the Ministry of Culture website.

This new law should also allow for better protection of copyright by facilitating all actions aimed at better combating infringing sites with the implementation of a “blacklist” mechanism, a mechanism against “mirror sites”, and a specific mechanism against sports piracy.

“The project brings the provisions of the Intellectual Property Code (IPC) into line with the merger of the HADOPI and the CSA into a single independent public authority with reinforced missions and powers in terms of encouraging the development of legal offers and legal practices, the protection of works and regulation in the field of protection measures,” reads the opinion of the Council of State on the matter, which NextInpact was able to consult.

This bill takes up part of the major reform presented in autumn 2019 by the former Minister of Culture Franck Riester who was abandoned partly because of the pandemic. The renewed interest intervened after the failure of HADOPI which, in ten years, has cost 82 million euros in operating costs and salaries – 1,000 times more than the amount of fines it has inflicted.

The text is expected to make its way to the French parliament in May.