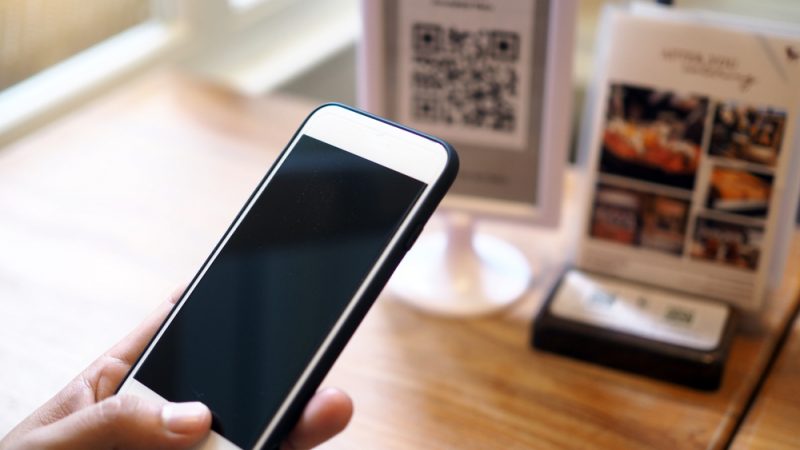 France's Directorate General for Health (DGS) has stressed the importance of offering both options, so as not to create difficulties for people without a smartphone. For phone users, the app will record the location on the phone "anonymously and in encrypted form", the health directorate added. [shisu_ka/Shutterstock]

French citizens will be able to use the “TousAntiCovid” app from 9 June, the day sports halls and the interior of bars and restaurants are to reopen, to report their presence in establishments open to the public – and to be contacted if they have come across a person infected with COVID-19. EURACTIV France reports.

After adding test and vaccination certificates to its “AllAntiCovid” application at the end of April, the government has announced it will add a “digital recall book”. The ministry for small and medium-sized enterprises has indicated that it wants this “gradual reopening to be as secure as possible” and thus intends to improve its “contact tracing” strategy.

The concept is based on what was already being done in paper form last November.

For example, restaurant visitors had to fill in a form containing their contact details so that a call could be made if they had dined next to a person who had tested positive for COVID-19. From June, one will be able to scan a QR code at the entrance of the establishment or leave their details in paper form.

France’s Directorate General for Health (DGS) has stressed the importance of offering both options so as not to create difficulties for people without a smartphone. For smartphone users, the app will record the location on the phone “anonymously and in encrypted form”, the health directorate added.

If a restaurant or gym customer has crossed paths with someone who reported themselves testing positive on the app, the latter will send a notification inviting the customer to get tested. The notification is orange if there has been exposure to the virus and red if a cluster of at least three people contracted COVID-19 in the establishment.

The DGS has specified that people who refuse to register their details or scan the QR code will be refused entry, explaining that “the restaurant owner is obliged to ensure that the health protocol is respected, otherwise he himself is liable to sanctions.”

“It will not be necessary to use a classic or digital reminder booklet on the terrace or in the cinema,” the office of Digital Minister Cédric O told the newspaper Le Parisien.

Although it is currently being “tested in a limited number of places”, the app’s new function should be massively deployed on 9 June, the start of phase 2 of lifting restrictions when sports halls will be able to reopen and terraces and restaurants will be able to welcome customers indoors at 50% capacity. The curfew will also be extended to 11 pm.

SME Minister Alain Griset and Digital Minister Cédric O will visit Rungis, one of the places where the new functionality is being tested, at noon on Wednesday (26 May) to make an initial assessment. 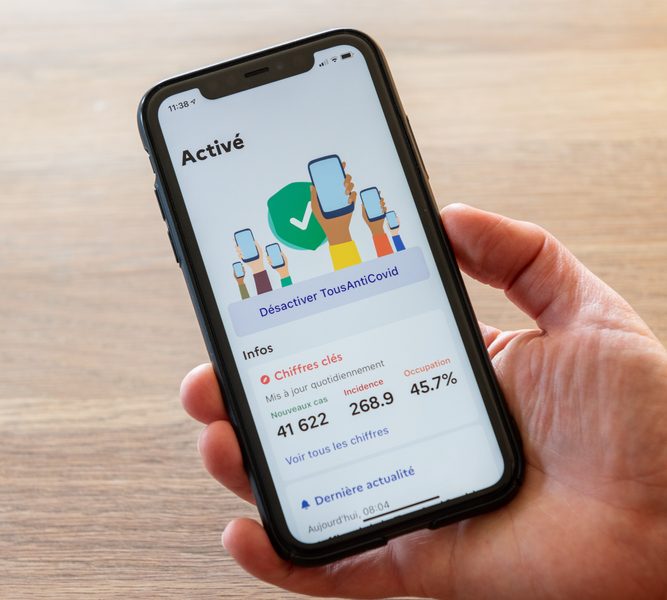 France speeds up implementation of its 'health pass'