Google does not want to remunerate publishers for the extracts and thumbnails it includes on its search results page, arguing that this generates enormous traffic for publishers, enough in its view to pay them. [EPA-EFE/HAYOUNG JEON]

The Paris Court of Appeal will rule Thursday (8 October) on whether the country’s competition authority had the power to require Google to negotiate with the French press on so-called “neighbouring rights” which allow online newspaper publishers to be remunerated for publishing extracts of their articles on Google News.

At a time when advertising revenue is being massively absorbed by the big names in the digital world in France and in Europe, here’s the low-down on the main issues at stake.

What are neighbouring rights?

This principle similar to copyright is designed to help newspaper and magazine publishers, as well as news agencies, receive payment from the world’s internet giants when their content is being reused online.

It was established by Article 15 of the EU Copyright Directive, adopted by the European Parliament at the end of March 2019 after an intense lobbying battle, with the terms and conditions of use and prices still to be negotiated between press publishers and platforms.

France is the first EU member state to apply this reform after it swiftly transposed the directive into national law on 24 July 2019. 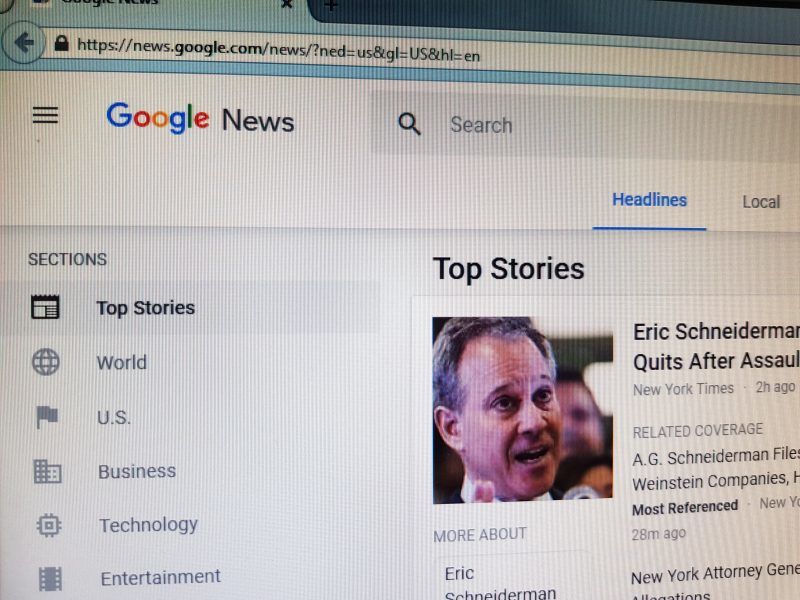 Why are the French press and Google in conflict?

Google does not want to remunerate publishers for the extracts and thumbnails it includes on its search results page, arguing that this generates enormous traffic for publishers. According to the US giant, the traffic is sufficient to pay them.

The publishers, for their part, believe that Google itself became a content producer with its search results pages, which capture the user’s attention and can thus be monetised.

To avoid paying for these “neighbouring rights”, Google is asking publishers to accept that their excerpts and thumbnails be included free of charge on the results page. If the publishers refuse, Google will continue to display extracts and links, but in a more restricted form.

Why the Paris Court of Appeal?

In November 2019, French publishers filed a complaint against the American giant before the French Competition Authority for abuse of dominant position.

Pending a decision on the merits, the authority has already forced Google to enter into “good faith” negotiations with the publishers on the remuneration of their content, a decision that has already been appealed by Google.

Although the US giant has held meetings with publishers, the latter believe that the American giant has not really negotiated “in good faith”. 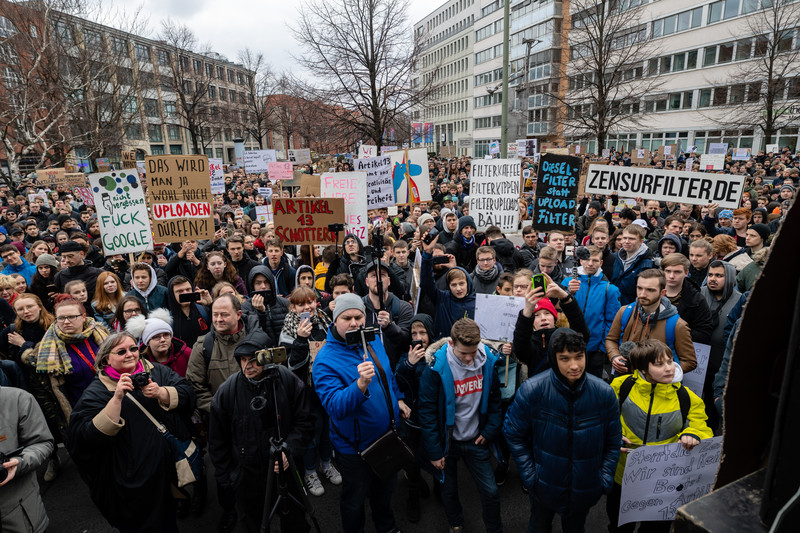 A group of EU civil society organisations has written to the European Commission’s Internal Market chief Thierry Breton, highlighting ‘grave fundamental rights concerns’ related to the Commission’s draft guidance on the application of the copyright directive.

What is at stake for Google?

If the Court of Appeal were to rule in favour of Google, the tech company would no longer be required to negotiate with newspaper publishers.

However, the French Competition Authority could still rule on the merits in the abuse of dominance case, which should be completed by early 2021 at the latest.

If, on the contrary, the American company were to lose, the imposed negotiation process will be validated and Google will remain under pressure.

To break the deadlock, the appointment of a mediator has been considered.

The issue of web platforms remunerating press content is something that has been raised across the globe. Australia, for instance, wants to force Google and Facebook to pay its media.

On Thursday (1 October), Google President Sundar Pichai announced a billion dollar spending plan to improve the revenues of press publishers around the world through licence payments.

According to Google, this new proposal is part of what was put on the table during the discussions with French publishers on “neighbouring rights”.

Which French publishers are involved?

The union of the independent online news press, which groups together media such as Contexte, Mediapart, NextINpact, the medical press agency APM, refuses the principle of “neighbouring rights”.

They say the principle is somewhat like a “chimera”, calling instead for “real equality of treatment in the digital distribution of the press”.