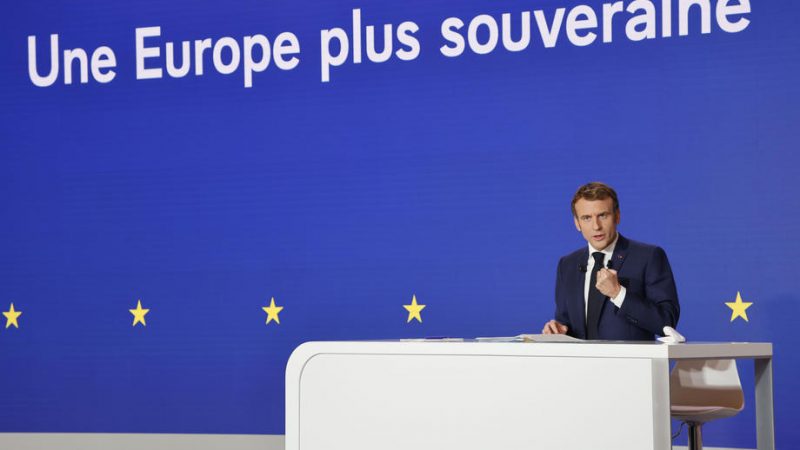 Paris' vision on tech sovereignty was also presented, although there appears to still be some scepticism around it. EPA-EFE/LUDOVIC MARIN / POOL MAXPPP OUT [LUDOVIC MARIN/EPA]

France wants the two key legislative dossiers in Brussels, the Digital Markets Act (DMA) and the Digital Services Act (DSA), to be completed during its presidency, President Emmanuel Macron said in his 9 December speech.

The DMA, aimed at guaranteeing competition in the digital market, will be voted on in the European Parliament on Tuesday (14 December), while the DSA, aimed at regulating online content and services, is now expected to be put to a final vote in January.

“France wants to move quickly,” French centrist MEP and digital specialist Philippe Latombe told EURACTIV. “The faster we move, the less the US giants will be able to lobby,” he added.

“When we know how to organise ourselves, we create standards on an international scale,” Macron also said on 9 December about the GDPR, the EU privacy law, which has inspired other countries to create legal frameworks regulating the handling of personal data.

“Digital giants are not just nice companies with whom we need to cooperate, they are rivals, rivals of the states that do not respect our economic rules, which must therefore be regulated,” Economy Minister Bruno Le Maire told journalists on 10 December, stressing that it was a “dogma” that had “fallen”.

France also intends to make the international agreement on the taxation of multinationals, including large technology companies, effective during its mandate.

Backed by the G20 at the end of October, Macron pledged to introduce two legislative texts related to the agreement “by spring”, including one for a minimum tax rate of 15% and one on the distribution of taxes among countries where companies operate. 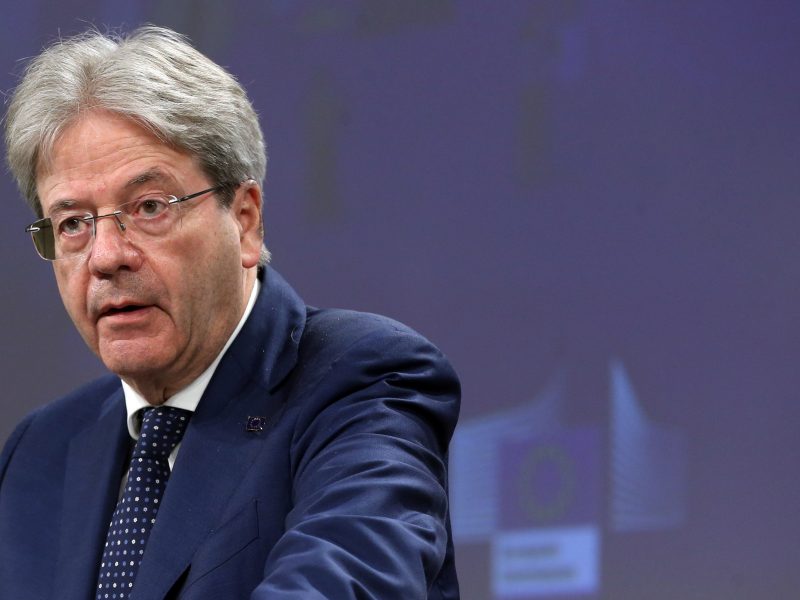 Days after 136 countries agreed on an international tax deal, a European Commission official announced that a directive to implement the corporate minimum tax rate might be forthcoming before the end of the year.

Paris’ vision on tech sovereignty was also presented, although there still appears to be some scepticism.

“There is no political sovereignty without technological sovereignty. You cannot claim sovereignty if your 5G networks are Chinese, if your satellites are American, if your launchers are Russian and if all the products are imported from outside,” said Le Maire.

Le Maire added that France would inject €8 billion into various important projects of common European interest (IPCEI) to compete with the US and China. Some €1.7 billion will go to semiconductors, while €500 million will be spent on cloud infrastructure.

“The IPCEI is a curious tool,” Jean-Paul Smets, founder of Nexedi and member of the Euclidia organisation, told EURACTIV. Euclidia recently called on EU countries to harmonise their cloud strategy because fragmenting standards could jeopardise the goal of European digital sovereignty.

“We are being asked to participate in something special through intermediaries who are promoters of American technology,” Smets continued, pointing out that much of the money injected into the European ecosystem ends up in the pockets of the biggest players.

“With unfair licensing practices, the Gafa will capture European funding,” warned Francisco Mingorance, secretary-general of Cispe, in the columns of Le Figaro in late November.

This criticism is part of the general dissatisfaction of many French cloud players. They accuse the government of dangerously playing both sides of the fence by leaving the way clear for American giants already in place while trying to bring out European champions.

Similarly to these cloud providers, Latombe and Smets are calling for the greater use of public procurement tools and have invited policymakers to consider the idea of a system of tax credits to encourage investment in European companies.

The French strategy is also to the liking of several industrial organisations.

“We can’t imagine for a second regretting that we don’t have technologies as powerful as those that may exist in other countries and at the same time renouncing the opportunities that these technologies present to us,” Pierre-Marie Lehucher, co-chairman of Numeum, a union of the digital ecosystem in France, said.

As for the French alliance of digital industries known as Afnum, its general delegate, Stella Morabito, told EURACTIV that “we must continue to promote this synthesis between the principle of reality and the fact of supporting European players.”

She has also called on France to show initiative in the framework of the French EU Council presidency and be a pioneer in how it frames the environmental footprint of digital technologies.

The representative of the French digital alliance also said she would like the French presidency to be an opportunity to promote digital professions to address the issue of talent.

“France has a role to play in developing the training of new talents, retaining them and ensuring that there is rescaling, upscaling “, she continued, adding that there are ” many disparities at European level”.

Macron said he wanted to continue “to build an agenda for attracting talent” in his speech, where he laid out the priorities of the French presidency. 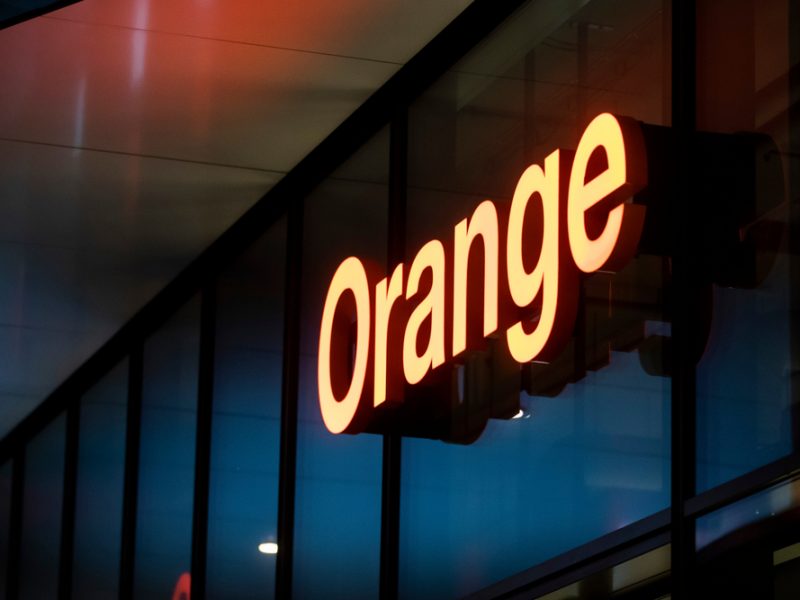