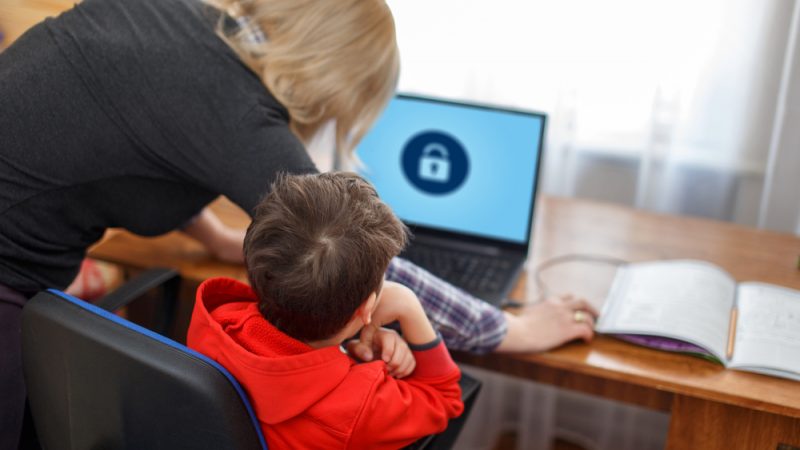 A decree will have to specify the technical characteristics and minimum functionalities that these parental control tools will have to include, the proper application of which will be in the hands of the national frequency agency ANFR which manages all radio frequencies in the country. [sakkmesterke/Shutterstock]

The French government notified the European Commission last week of a new bill aimed at ensuring electronic devices like computers, phones, gaming consoles and tablets sold in the country have parental controls pre-installed. The bill’s authors are “very confident” Brussels would not oppose the proposed law.  EURACTIV France reports.

The bill, tabled at the start of November and supported at the highest level of government, aims to rearm parents by ensuring that the activation or non-activation of such controls on all digital devices is an obligatory step when first using such devices.

Bruno Steder, La République En Marche MP and the bill’s drafter, told EURACTIV that “it’s not a technological gamble I’m making, it’s a human gamble.” According to him, parents should be put “back at the centre of the game” in protecting children online.

“82% of children aged 10 to 14 say they regularly go online without their parents, while on average, all ages combined, 70% of children say they watch online videos alone,” noted the explanatory memorandum signed by the entire La République En Marche group in the National Assembly – a sign of the majority’s strong political consensus on the issue.

A decree will have to specify the technical characteristics and minimum functionalities that these parental control tools will have to include and their proper application will be in the hands of the national frequency agency ANFR, which manages all radio frequencies in the country.

The initiative has already been welcomed by e-Enfance, an organisation that combats cyber-violence among children and has worked on the launch of the government platform “I protect my child“. But the organisation’s director of operations, Samuel Comblez, told EURACTIV that “parental control is not a magic tool that replaces the vigilance of parents.” 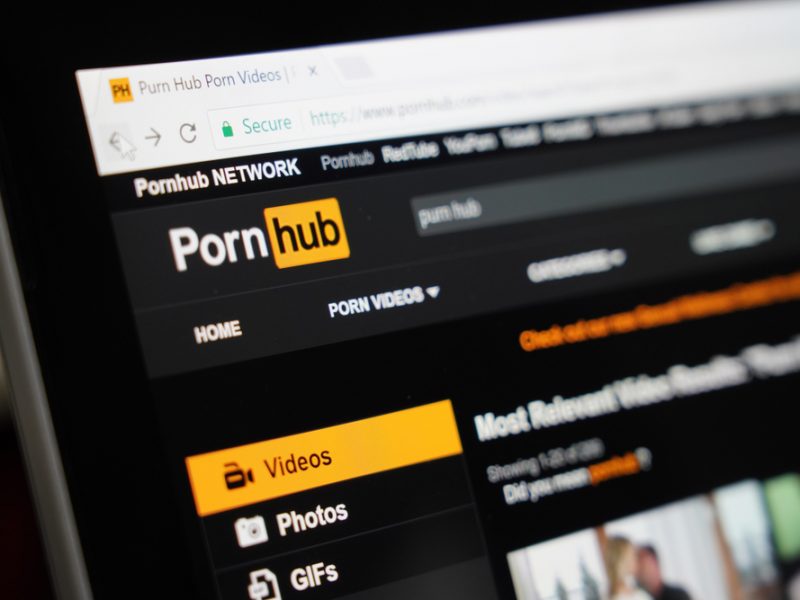 A possible hurdle is a risk of fragmenting the European internal market. If French legislators were to adopt this bill, expected to be introduced in the national parliament in January, it would create a new standard for the French market that European manufacturers would have to apply.

Paris notified the Commission last week in accordance with EU rules on the matter. Studer told EURACTIV he is “very confident” Brussels would not oppose the proposed law.

According to him, the text would not conflict with the texts framing the integrity of the European internal market and, more particularly, the directive that governs the marketing of radioelectric equipment, since it allows the member states to impose additional requirements on manufacturers where citizens’ health and safety are at risk.

Yet, according to Studer, a tool like parental control can help preserve “the physical and psychological integrity of our children”.

The MP also noted that the bill would ensure a pre-installation, not a pre-activation, of the parental control tool. He explained that this should prevent Brussels from rejecting the French initiative on the grounds of competition law, particularly with regard to the forthcoming Digital Markets Act (DMA).

Studer also hopes the French initiative will inspire other European countries. Access to inappropriate content and children’s screen time is not “a Franco-French problem”, he said, pleased that “France is a pioneer on this issue”. 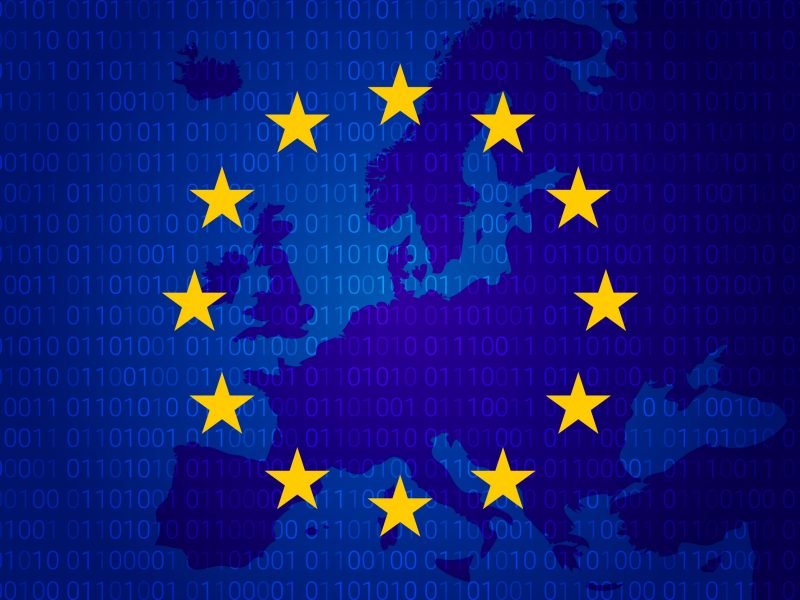 Still a long way to go

The proposed law is part of a continuing national strategy to protect children online.

On 11 November, President Emmanuel Macron launched a “Call to Action” at the Paris Peace Forum. This was supported by a number of countries, digital actors and associations that “committed to facilitating children’s access to technology and digital literacy while ensuring their protection in this environment”.

However, there is sometimes a gap between laws and their proper application.

For instance, the law of 30 July 2020, aimed at protecting victims of domestic violence, stipulates that the warning messages (“disclaimers”) when accessing pornographic sites are no longer sufficient to restrict access by minors to their content, even if they have declared themselves to be of age on the home page.

But with more than a year since the law has been in force, it is obvious that the vast majority of these sites are breaking the law.

The Paris court ruled their request as inadmissible on the basis of the principle of proportionality, since only the Internet Service Providers (ISPs) had been summoned by the associations and not the publishers of these websites, who were thus unable to defend themselves.

“This has re-launched the debate” on the access of minors to content that may be inappropriate and potentially harmful for the development of their emotional and sexual life, said Comblez, who confirmed the associations had appealed against the decision.

“We must go further, faster!” Comblez also said, noting that this issue is still not getting all the necessary attention. 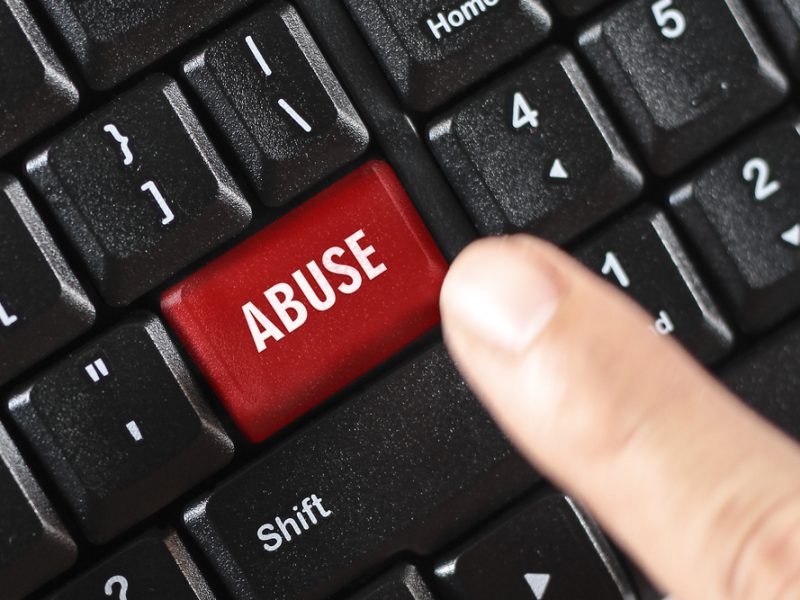