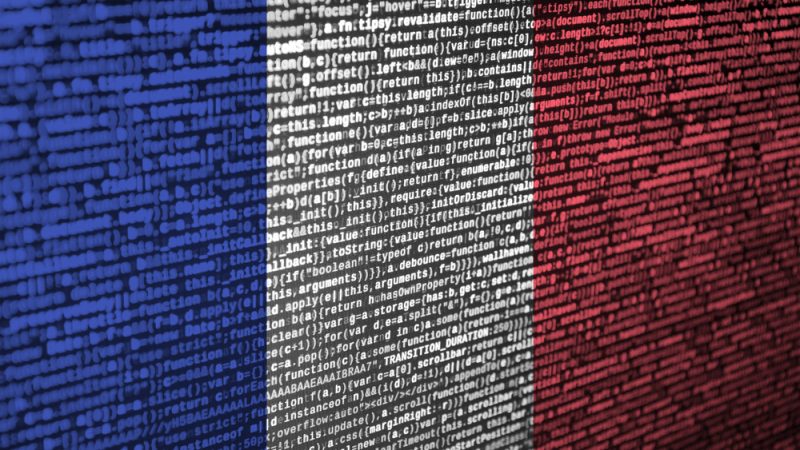 France believes that regulation on online content as part of the upcoming Digital Services Act (DSA) should not be restricted solely to illegal material, but should also cover areas including disinformation and harmful content, documents obtained by EURACTIV reveal.

“The French authorities believe that restricting the scope of the DSA to illegal content only would be a mistake: it would neither ensure an effective fight against illegal content, nor guarantee freedom of speech,” a non-paper recently circulated by the French highlights.

“On the contrary, the scope of regulation should cover the entire moderation function operated by online platforms, thereby including not only illegal content but also any content prohibited by the platform, such as content that is legal but harmful and disinformation.”

Moreover, the paper goes on to say that the ‘country of origin principle’ of the 2000 e-Commerce Directive, which states that service providers only have to comply with the laws of the member state that they are legally established in when operating across the bloc, should potentially be scrapped.

This should be in favor of a system where platforms oblige by the rules of a user’s member state, the French say.

“Within the EU, they should also abide by the user’s national law in terms of illicit contents – regardless of the platform’s country of establishment, inside or outside the EU,” the paper notes.

The French authorities have recently upped the ante on the future regulation of online content, following the news that a campaign had surfaced on social media against the murdered teacher Samuel Paty, prior to his killing.

Anti-terrorism prosecutors had said that Paty became subject to an online hate campaign after a lesson of his in which he had shown caricatures of the Prophet Muhammad as part of a class on the history of freedom of speech.

However, EURACTIV understands that the recent French non-paper on the Digital Services Act was drafted by authorities prior to the killing and that the French are currently in the process of updating the text subsequent to Paty’s tragic murder.

The package of measures is due to be unveiled by the European Commission on December 2.

For their part, the industry has come out with some strong words going against the French line of thinking, with regards to the scope of content regulation.

In a position paper published in early October, industry lobby EDiMA called for the EU’s upcoming Digital Services Act to introduce a “legal basis to act” on the hosting of illegal content, while avoiding, for the time being, regulating against harmful content.

“With content/activity that is ‘harmful’ but not illegal, often a service provider will have to make determinations as to where to draw the line between free speech and the right to information versus the possible harm caused to users,” states the paper, which is supported by EDiMA members such as Google, Amazon, Facebook, and Apple. 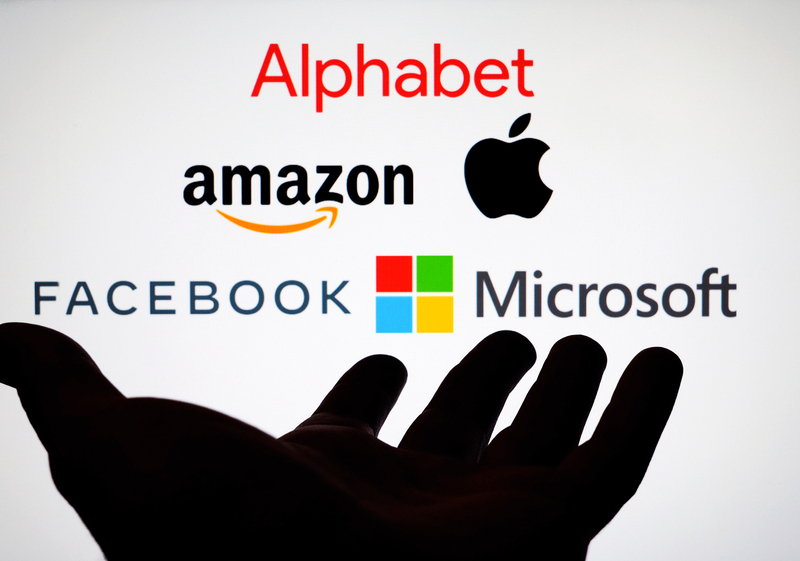