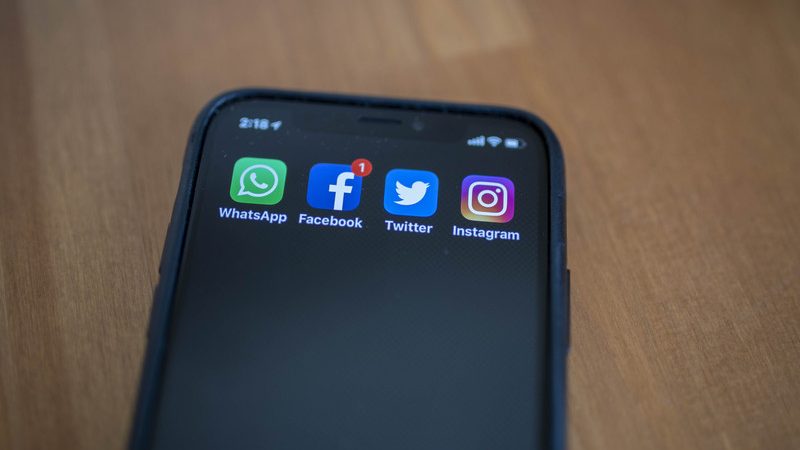 France’s top court rejected most of a draft law that would have compelled social media giants such as Facebook and Twitter to remove any hateful content within 24 hours, it said on Thursday (18 June).

The ruling by the Constitutional Council, which said the law interferes excessively in free speech, is a setback for President Emmanuel Macron. He has vowed to make France a leader in containing the spread of illicit content and false information on the most used platforms.

The bill was approved by France’s lower chamber last July but still had to be cleared by the Constitional Council.

Under the draft law, social media groups would have faced fines up to 4% of their global revenues for failing to remove within a day “clearly illicit” content related to race, gender, religion, sexual orientation or disability.

Several freedom of speech advocacy groups had argued the bill could pave the way for state censorship because it does not clearly define illicit content.

“(These measures) undermine the exercise of freedom of expression and communication in a manner that is unnecessary, inappropriate and disproportionate,” the court said.

The court, which is the French equivalent of the U.S. Supreme Court, cited the 1789 “Declaration of the Rights of Man and of the Citizen” that is the preamble to the constitution.

It noted that the draft law currently stipulates the administration would have had the main role in deciding on illicit content, without any intervention from a judge.

This could push social media companies to remove more online content than necessary for fear of being sanctioned, it said. The court also said the 24-hour time window was “particularly brief”.

The court also slapped down another provision of the draft law, under which any content deemed child pornography, or terrorist in nature, would have had to be removed within an hour.