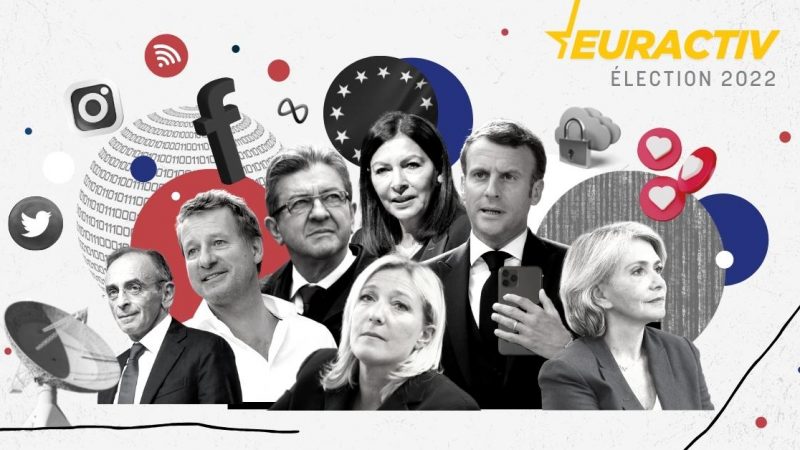 "The digital economy is not just another economy, it is an economy that is structuring our societies," said Green candidate and MEP Yannick Jadot, calling for "technologies to be thought of in terms of their impact". [Esther Snippe/EURACTIV/Shutterstock]

Candidates for the 10 April elections are not on the same page regarding how the digital portfolio will be taken over from the current Secretary of State for Digital Cedric O, who confirmed he wants to return to the private sector.

The French government consists of different categories of ministers. These include full ministers who can be given the honorary title of ‘Minister of State’ to signal political will and deputy ministers and secretaries of state responsible for a particular area. They typically operate under the supervision and with the resources of a supervising minister. 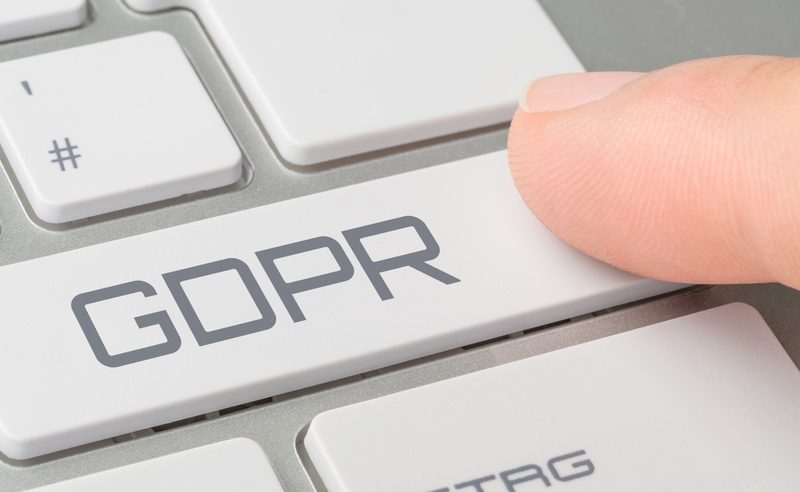 But for Socialist candidate Anne Hidalgo and right-wing candidate Valérie Pécresse, the time for a “simple” secretariat for such a cross-sectoral issue as digital is over.

“Our government departments currently suffer from a lack of coordination when it comes to digital management. We will therefore create a powerful, autonomous ministry of digital affairs, detached from the ministry of territorial cohesion. By its transversal nature, it will allow interministerial action to be coordinated,” Hidalgo’s digital manifesto states.

“What is certain is that it cannot be a state secretariat attached to Bercy [the prime minister’s office], which would make it a sub-subject of the economy,” Nelly Garnier, the regional councillor for the Île-de-France region and specialist in digital issues for Pécresse’s campaign, said.

“It’s an issue of sovereignty and a sovereign issue. It is therefore logical that it should be a full ministry attached to the prime minister,” she told EURACTIV. 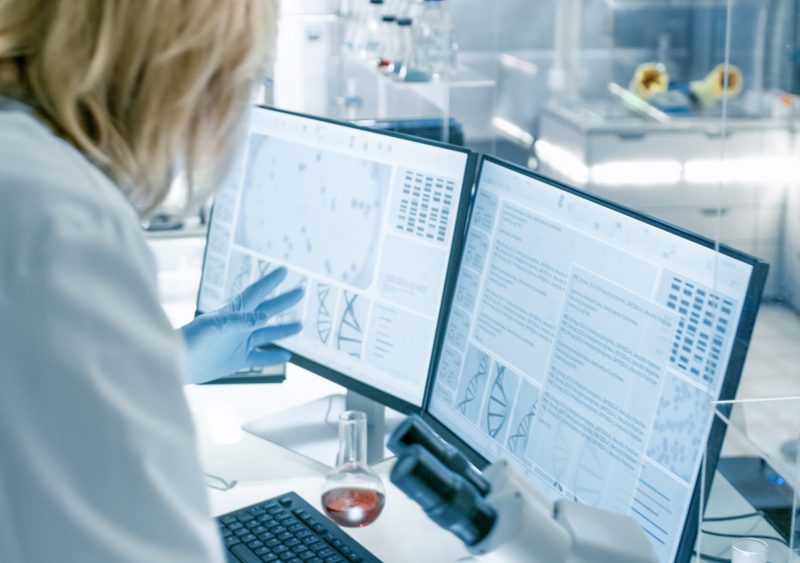 The Health spokespersons of presidential candidates Anne Hidalgo, Yannick Jadot, Valérie Pécresse, and soon-to-be-announced candidate Emmanuel Macron presented their programs for the April election regarding digital health at an event on Thursday (February 24).

But according to radical-left candidate Jean-Luc Mélenchon of La France Insoumise, granting a full ministry to the post is not crucial.

Jill-Maud Royer, head of the digital component of the rebel candidate’s campaign, told EURACTIV that Mélenchon wants to reduce the number of ministries overall.

Current secretary O noted that, “I think the ecosystem overestimates the institutional issue. If I had been a minister, I’m not sure I could have done more than what has been done,” adding that Macron himself had been “the first minister for digital” due to his commitment to these issues.

O hopes that his successor can maintain a close link with the departments of the ministry of economy and finance – regardless of whether or not it will be in the hands of a full-fledged digital ministry for which he recognises the “symbolic importance”.

“If I had one wish, it would be to ensure that there is a large ministry of the economy and technology that has all the powers over these elements and that has the power of the Bercy administration,” he said.

“The digital ecosystem is not the only one asking” for a full ministry, MP Eric Bothorel of Macron’s La République en Marche (LREM) reminded EURACTIV, citing the example of farmers, who are split between the agriculture and environment ministry.

No matter where the digital portfolio ends up, “it mainly depends on the man or the woman”, said Bothorel, adding that there is no miracle recipe for sticking to “the extreme transversality of digital”.

At the same time, the digital campaign manager of far-right candidate Eric Zemmour’s digital said the issue was not yet settled. 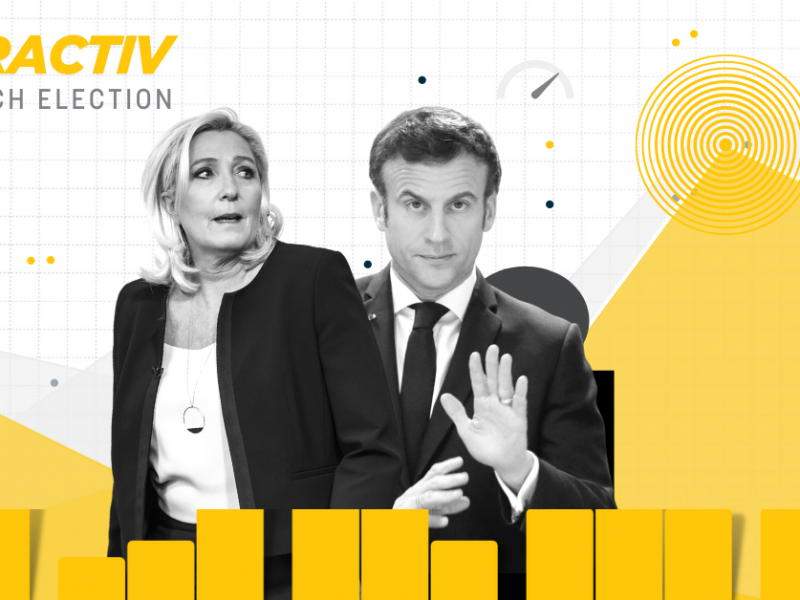