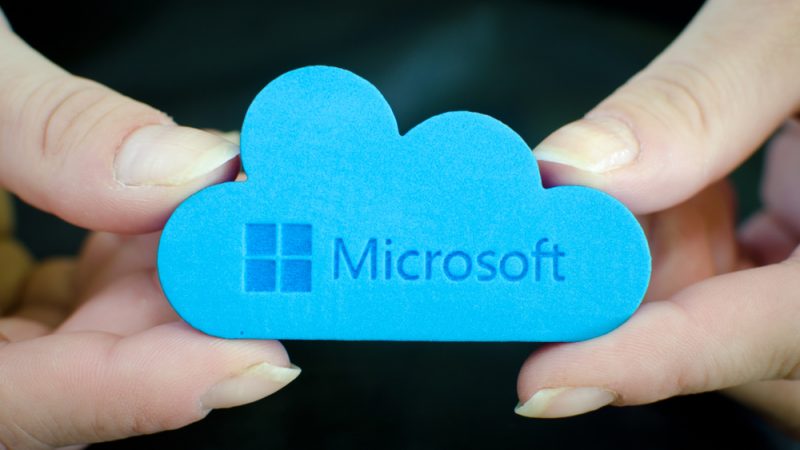 This article was updated to include a comment from Microsoft.

European cloud players, including France’s OVHcloud, have brought a new case before the European Commission, claiming that US-based giant Microsoft is engaging in anti-competitive practices on the market. EURACTIV France reports.

French cloud champion OVHcloud told EURACTIV it had filed a complaint with the European Commission’s Competition Department against Microsoft for abusing its dominant position, confirming a Wall Street Journal report.

It is now up to the European Commission to decide whether or not to follow up on the referral.

“We confirm that several companies, including OVHcloud, are taking action to ensure a level playing field among cloud service providers operating in the European digital single market by filing a complaint against Microsoft with the European Commission’s DG Competition,” an OVHcloud spokesperson told EURACTIV.

“By abusing its dominant position, Microsoft is undermining fair competition and limiting consumer choice in the market for cloud services,” the spokesperson also said.

The complaint, filed last summer, focuses on how Microsoft markets its products, such as the Office software suite.

For customers who use a licensing system outside of Microsoft’s cloud infrastructure known as Azure, these products would be much more expensive. The plaintiffs also point to other, more technical, barriers that prevent the US company’s software from functioning optimally on other competing cloud platforms.

OVHcloud is not the only one on the plaintiffs’ bench. While the identity of the co-plaintiffs is not yet known, OVHcloud is the only French company in the coalition composed of European cloud providers, EURACTIV has learned.

“Cloud providers have many options for delivering services to their customers using Microsoft software, whether purchased directly by the customer or through a partner. We are constantly evaluating how best to support all of our partners and make Microsoft software available to all customers in all environments, including those of other cloud service providers”, a Microsoft spokesperson told EURACTIV.

This is not the only complaint that has recently been brought against the US giant before the European Commission.

German software company NextCloud, for instance, filed a similar complaint with the Commission and Germany’s national competition regulatory agency, known as the Bundeskartellamt, in early 2021.

In particular, the German company accused Microsoft of pushing its customers to use its cloud-based online file storage service, OneDrive, by pre-installing it on computers running its operating system and incentivising users with start-up offers and regular reminders.

“This is quite similar to what Microsoft did when it killed the competition in the browser market, stopping almost all browser innovation for over a decade. Copy an innovator’s product, bundle it with your own dominant product, kill their business, then stop innovating,” NextCloud CEO and founder Frank Karlitschek said at the time.

Since then, the German company has succeeded in bringing together many other players from the European ecosystem in a “coalition for a level playing field” that campaigns against Microsoft’s anti-competitive practices and for the interoperability of services provided by the digital giants.

The complaints against Microsoft come at what is likely to be a pivotal time for US tech giants, who are increasingly being questioned for their anti-competitive behaviour.

France, which currently holds the EU Council presidency until July, hopes to secure an agreement on the Digital Markets Act (DMA) – the future EU legislation that is supposed to lay down basic competition rules for gatekeepers and, in particular, prevent self-preferencing practices – at the next talks between the Council, Commission and European Parliament on 24 March.

In parallel, the French competition watchdog, announced at the end of January that it would look into the potential problems the cloud market could pose on which it is due to deliver its conclusions early next year. 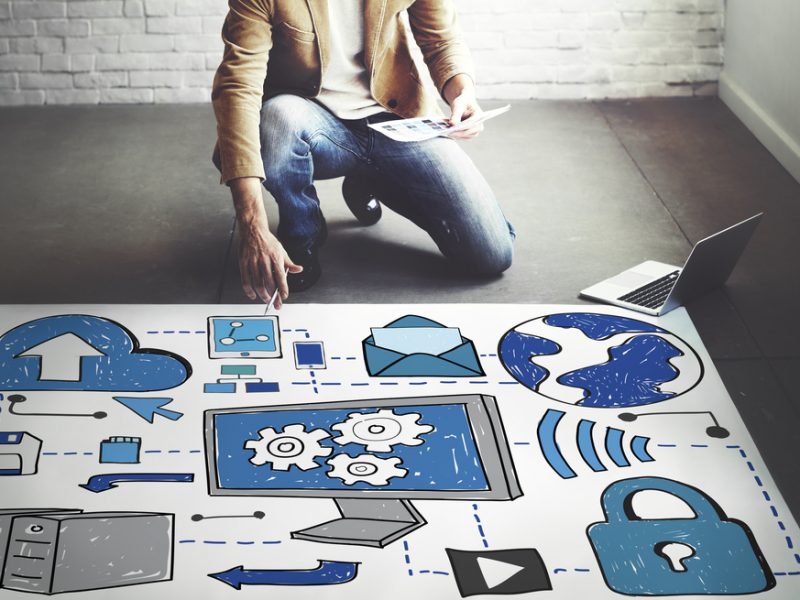 France’s competition watchdog announced on Thursday (27 January) that it would look into the competitive functioning of the cloud market as local players accuse US tech giants of unfair practices. EURACTIV France reports.