French contact-tracing app approved by lawmakers, to launch this weekend 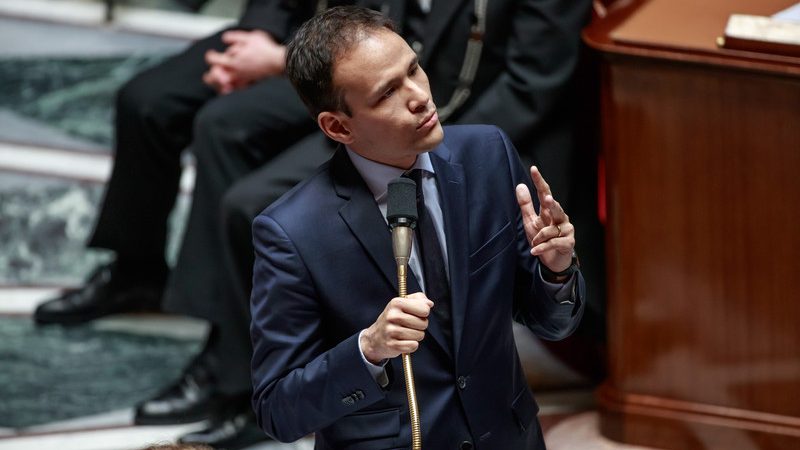 The French government’s contact-tracing app project was approved by the lower house of parliament on Wednesday (27 May), paving the way for a weekend launch of a tool developed independently of the more widely used Apple/Google platform.

Countries are rushing to develop smartphone apps as a way to help keep the novel coronavirus epidemic in check while reopening the economy.

The plan for the so-called “StopCovid” app in France had led to a standoff with Apple. Apple had refused French officials’ request to change the settings to let their app access Bluetooth in the background, so it is always switched on.

In defending the app in parliament, the minister in charge hailed it as the embodiment of French know-how, developed by national champions such as Orange and Dassault Systemes.

“This is a French project, with the excellence but also the panache and some would say the stubbornness which characterises our country,” tech minister Cedric O told lawmakers.

France, along with Britain, has decided to keep contact data in a central database, arguing this would make it easier for authorities to track suspected coronavirus cases.

But Apple and Google want data to be stored on the phones themselves, out of government reach, saying this would better protect the privacy of users.

“Is it really a coincidence that 22 countries have used the Apple and Google interface, but not France or Britain, which are the only two countries in Europe with their own nuclear deterrent?” said Cedric O.

France’s decision to reject the Apple and Google platform was not a “dogmatic” one, he said.

“A big company, as efficient as it is, should not dictate the public health choices of a sovereign state.”

The bill, approved by a 338-215 margin, now moves to the upper house Senate, whose vote is not binding.

France’s coronavirus death toll rose by less than 100 for the seventh day running on Wednesday while the number of confirmed cases climbed only modestly, indicating the worst of the pandemic could be over for the country for now.