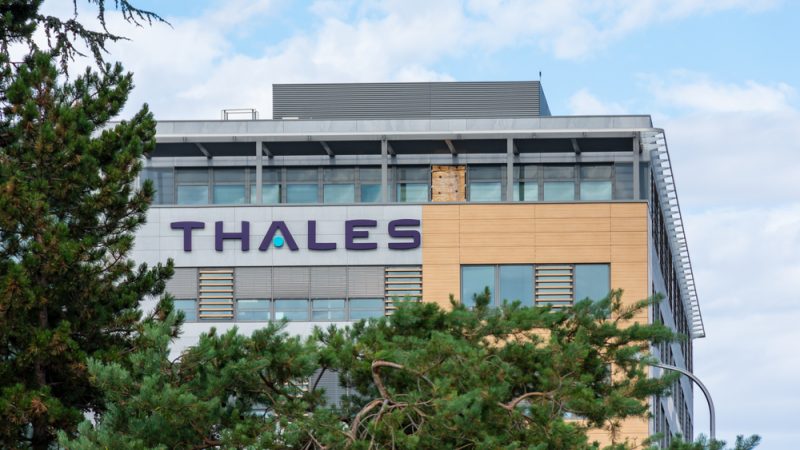 This new alliance comes a few months after Capgemini, Orange and Microsoft announced a partnership for the creation of "Bleu", a new cloud platform that should also focus on data sovereignty. [HJBC/Shutterstock]

France’s flagship security and defence company Thales announced a new partnership with Google on Wednesday (6 October). Its objective is to obtain the so-called “trusted cloud” label from the French government, propose a sovereign cloud service, and be operational by 2023. EURACTIV France reports.

Thales is entering the arena of the sovereign cloud. With this new “strategic partnership” with Google, the defence company wants to offer French companies and administrations an offer based on “all the power, security, flexibility, agility and sovereignty offered by the respective technologies of the two organizations”.

“Thanks to this unique collaboration with Google Cloud, we will be able to help power the digital transformation for organizations […] that want to keep control and sovereignty over their data and that of their customers,” said Marc Darmon, executive vice-president and head of secure communications and information systems at Thales.

“Our unique approach to addressing the concerns of French citizens and government bodies, […] ensures organizations can benefit from the innovation and agility of the cloud, without compromising on the security, privacy and sovereignty required by the French government,” said Google Cloud CEO Thomas Kurian.

Both statements refer to the “trusted cloud” (or “SecNumCloud”) label, launched by the French government last May and issued by the National Agency for Information Systems Security (ANSSI).

This is intended to provide the French with an optimal level of protection, both technically and legally – particularly as some US laws apply outside the country’s borders.

The Cloud Act and the Foreign Intelligence Surveillance Act (FISA), for example, allow US justice and intelligence agencies to access data of American companies, even if they are hosted outside the country.

“The challenge is to have the widest possible range of solutions compliant with the SecNumCloud repository, which details the technical, operational and legal security rules capable of effectively protecting data and processes hosted in a cloud service,” Guillaume Poupard, director-general of the ANSSI, said in reaction to Thales’ announcement, adding that he “therefore enthusiastically welcomes this ambitious project that meets these criteria.”

To comply with French requirements, Thales indicated that this new offer would be operated from a new structure, under French law and majority-owned by Thales. These services will be hosted from France, the company said, within a separate infrastructure from Google Cloud and through a network of servers controlled by this new company.

Three data centres should thus be created on French soil.

“This partnership shows that France, like other European countries, can impose strict conditions on digital giants,” said Bruno Le Maire, Minister for the Economy.

This new alliance comes a few months after Capgemini, Orange, and Microsoft announced a partnership to create “Bleu”, a new cloud platform that should also focus on data sovereignty. 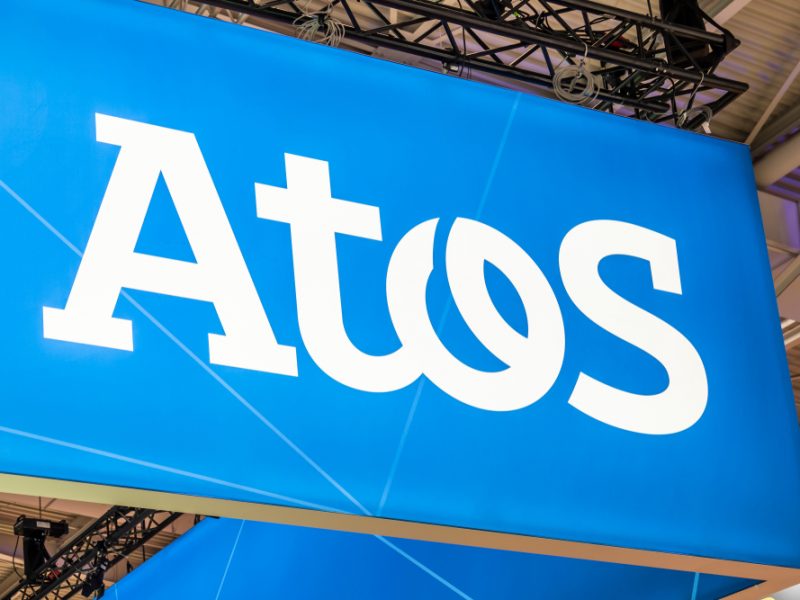