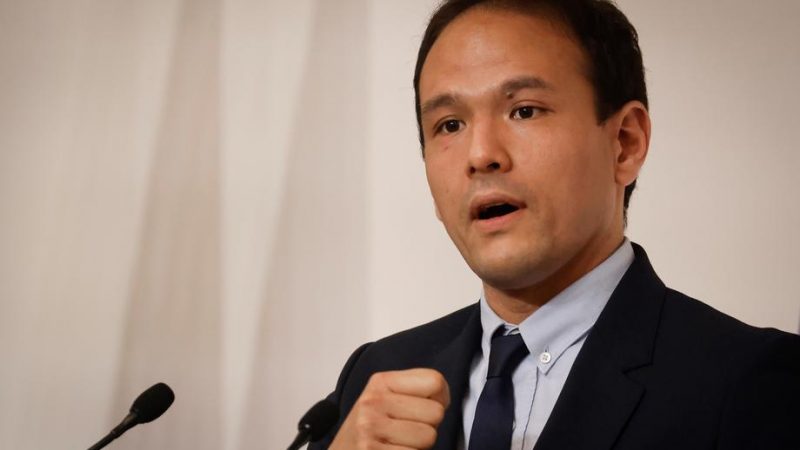 The French Secretary of State for Digital, Cédric O, presented a plan on Tuesday (2 November) to support the French and European cloud sector with €1.8 billion over four years. French cloud industry players, however, believe these measures miss the mark as they would prefer public procurement as a means to boost the sector. EURACTIV France reports.

“The battle for the cloud is not lost,” O said from the Paris offices of OVHcloud, the French cloud champion whose “great success” at the IPO in mid-October represents “both the success and the richness of the ecosystem”, according to the digital state secretary.

Almost six months after the presentation of the new government doctrine of the “trusted cloud”, O had come to the offices to announce a plan for the sector, stressing that the state’s sole objective is “to bring about the emergence of European and French champions of innovation”.

The plan focuses on research and development, particularly in the area of “edge computing”, and, to a lesser extent, on training and talent.

“23 research and development projects have already been selected by the state, for public funding of more than €421 million,” O also announced.

“Industrial sovereignty cannot be decreed, it has to be built,” he said, pointing out that “the line between the technological, legal and European question is thin, but it exists.” “The accumulated delay is not new”, he added, stressing that the artificial intelligence and semiconductor sectors were also concerned.

But this support plan has not entirely convinced operators of the French ecosystem, who have been criticising the French strategy for months for giving preference to companies that are already dominant on the market, making it almost impossible for French or European champions to emerge.

According to these players, this must be done through more public procurement. French players “need [procurement] orders, I repeat, orders”, OVHCloud CEO Michel said in his speech, to the applause of the audience.

“I call on the state to set an example and encourage a European industry,” he added.

The secretary of state immediately responded to this criticism, which has become recurrent. “The recent success of French Tech would not have happened with an autarkic policy,” O said, adding that protectionist solutions are not entirely functional, legally and technologically.

He went on to stress that EU public procurement rules did not allow for favouring national players.

“No one has ever said that we should erase all foreign technology. What we are defending is being able to exist in a global digital and technological ecosystem,” Thomas Fauré, founder of Whaller, a French publisher of cloud-based collaborative solutions, told EURACTIV.

“I remain disappointed after this speech,” he also said, adding that O had not taken the issue of public procurement, which he called “the vector of growth and power” of tech, seriously enough.

The meeting was initially supposed to take place at Scaleway’s premises, but the company preferred to decline the invitation for the sake of “consistency”, it told URACTIV.