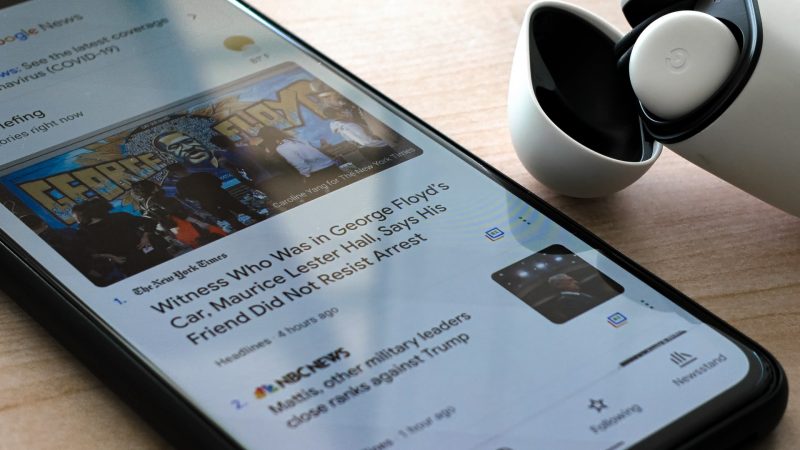 The report also points out that turnover in the press fell from €11 billion to €6.2 billion between 2006 and 2019, of which 57% of the drop in revenue is due to the loss in ad revenue. [Obi Onyeador/Unsplash]

There is a need to put a stop to the information gap between the media and digital platforms and encourage publishers to join forces and improve negotiations with the likes of Google and Facebook, French MPs concluded in a report presented on Wednesday (12 January).

The deputies tasked to work on the difficult topic of so-called “neighbouring rights” for the press have made a critical assessment of its application so far.

The “neighbouring right” – the cousin of copyright, which was inherited from an EU directive of 17 April 2019 – gives press publishers the possibility to claim financial compensation when digital platforms re-use their content.

However, in their report, the legislators pointed out that the press sector does not have the means to obtain “clean cooperation” with digital platforms like Google and Facebook. Very few agreements have been struck, and those that have, have been done in a scattered fashion and suffered from a lack of transparency. 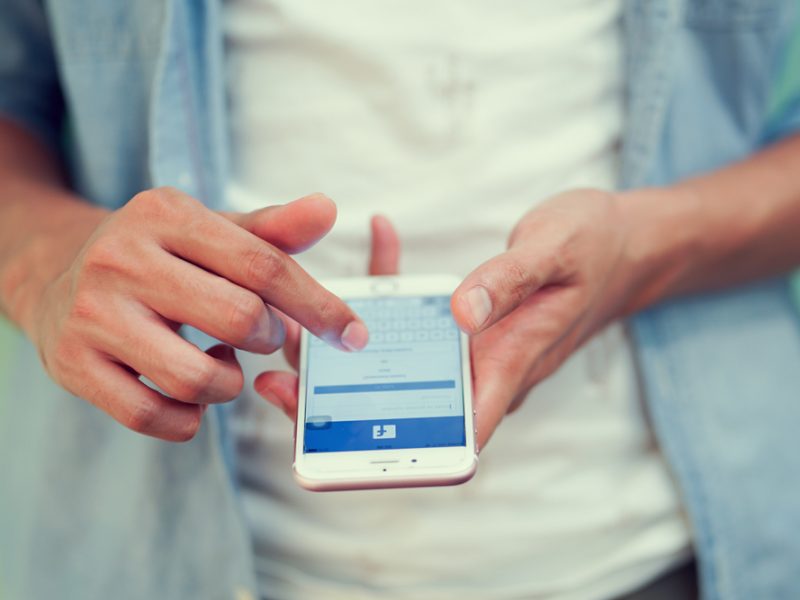 France was the first of the nine EU countries to have transposed the directive so far, the report noted. It has done so “in a cross-party logic that is all too rare today,” said Virginie Duby-Muller (Les Républicains), chair of the information mission.

The question of how to calculate the remuneration remains at the heart of the discussions, as well as the dissensions.

“Until now, no one has any quantified information on the value of this content,” Joëlle Toledano, an economist and member of the National Digital Council, known as CNNum, said when questioned on 15 September by the mission’s members.

The report also pointed out that turnover in the press had shrunk from €11 billion to €6.2 billion between 2006 and 2019, of which 57% of the drop in revenue is due to the loss in ad revenue. Facebook and Google alone account for three-quarters of this market.

Duby-Muller voiced her disappointment at the contents of the hearings with digital platforms, which were held behind closed doors. The giants were reluctant to remove the opacity of how they operate and how they earn their income.

Among the proposals, MPs called for platforms to be forced to disclose their data to establish the basis for remuneration as well as to make public the agreements already made.

According to the lawmakers, both the EU’s Digital Markets Act (DMA) and Digital Services Act (DSA) could be used to implement such transparency obligations.

To have more influence in the negotiations, MPs urged press publishers to join the Press Neighbouring Rights Society (DVP), officially created at the end of October, to bring together all the players and speak with one voice to the tech giants. 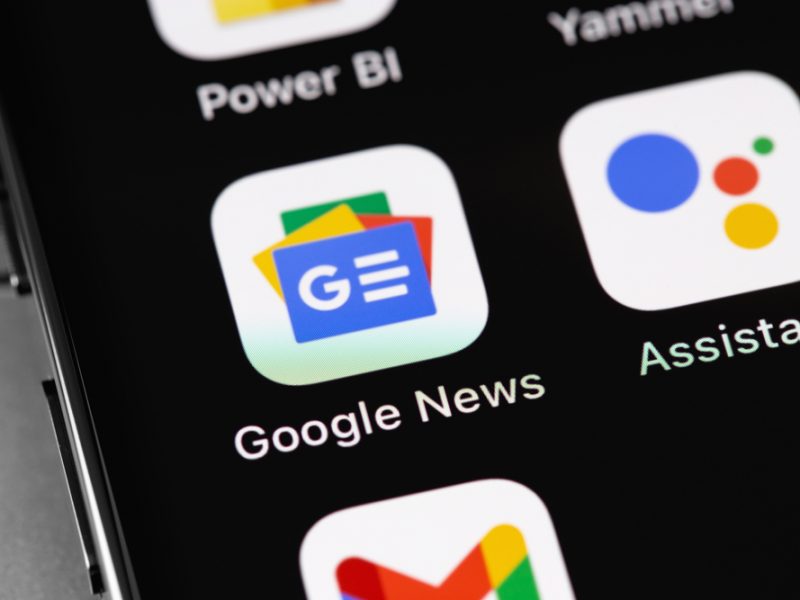 “Great stories about copyright always start with lawsuits,” said David El Sayegh, secretary-general of the Society of Authors, Composers, and Music Publishers (Sacem) at a hearing on 29 September.

This is also the case for the “neighbouring right” of the press.

A few months after the EU directive was transposed into law in July 2019, some members of the press referred the matter to the French Competition Authority (AdlC), arguing that Google had abused its dominant position.

The US giant had decided, following the implementation of the “neighbouring right”, to no longer display extracts of articles or press photos unless authorised by the publishers to do so free of charge.

In April 2020, the AdlC sided with press publishers and demanded that Google conduct “good faith negotiations” to honour the neighbouring rights demanded by the sector.

Despite a framework agreement signed with the Alliance de la Presse d’Information Générale (APIG) – the French publishers’ organisation, comprised of Le Monde, Le Figaro, Libération and many other big French media – in July 2021, the AdlC fined Google a record €500 million for failing to comply with several of the injunctions issued in its April 2020 decision. 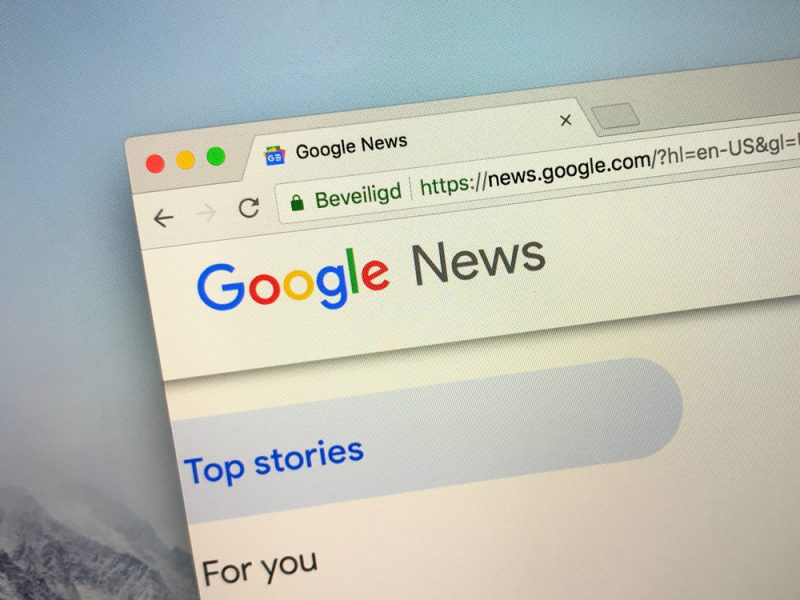 On 15 December, Google sent a series of commitments to the AdlC, addressing the concerns identified. In particular, it promised to provide the information necessary for a transparent assessment of the remuneration proposed by the company.

But the dialogue is still stalling. The union representing magazine publishers, the SEPM, announced on 10 January that it was filing a new complaint with the AdlC in the face of “Google’s repeated failure to comply with the injunctions issued”.

President Emmanuel Macron also renewed his support for the press facing the digital giants in a statement to the press on Tuesday (11 January).

“We will complete, if necessary, our French and European texts to achieve… the fair remuneration of copyright and related rights,” he confirmed after he was questioned about the difficult application of the law in this area. 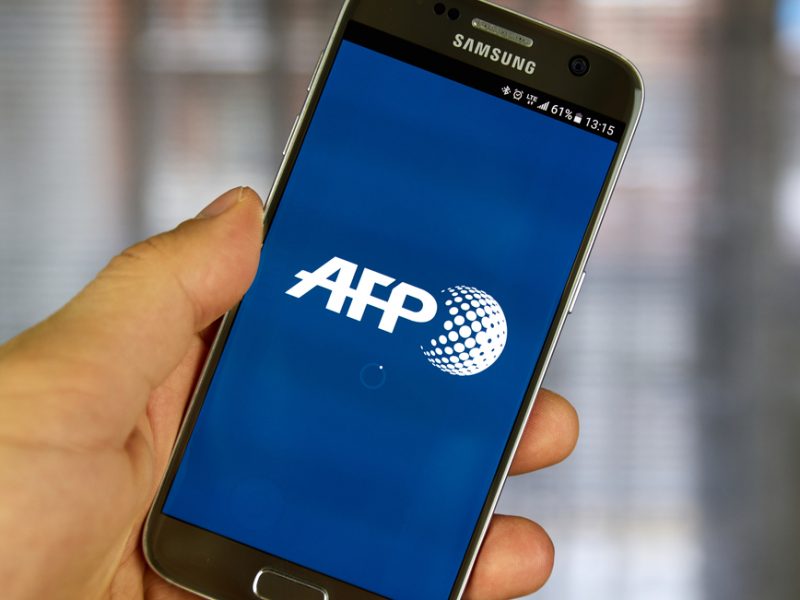