France’s National Assembly has adopted a series of articles and amendments for regulating hate online and introduced steep penalties, as part of the country’s much-debated bill on “reinforcing respect for the principles of the Republic”. EURACTIV France reports.

According to the new amendments, “the revelation, dissemination or transmission, by any means whatsoever, of information relating to the private, family or professional life of a person allowing the identification or location of that person for the purpose of exposing him or the members of his family to a direct risk of harm to person or property” will now be punishable by three years of imprisonment and a €45,000 fine.

This provision follows the terrorist assassination of school teacher Samuel Paty on 16 October in the town of Conflans-Sainte-Honorine, which was made possible by the revelation of his name and place of work across social media.

The new law also plans to strengthen the judicial arsenal, and in particular to prevent access to so-called “mirror” sites, i.e. websites which reproduce the content of a site previously condemned by the law for incitement to hatred, for example, and which easily proliferate online.

Moreover, while the law will provide that any individual “may request (…) that authorities prevent access to any online public communication service whose content is identical” to content already covered by an “enforceable judicial decision”, it also stipulates that the competent administrative authority may request a service’s de-listing on search engines. 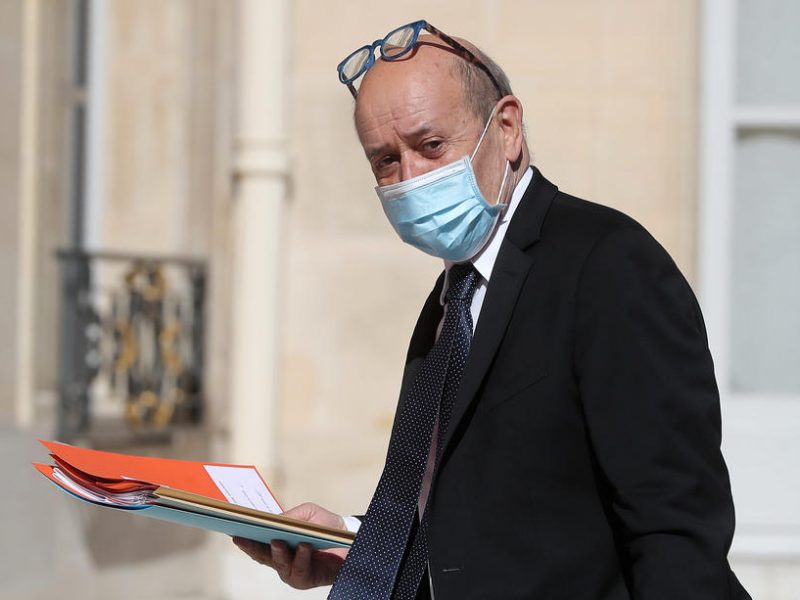 Article 19a, in particular, imposes new responsibilities and transparency guarantees on digital platforms. Under this provision, platforms will have to “make public the resources they dedicate to the fight against these illegal activities” and “implement proportionate procedures and human and technological means” for this purpose. 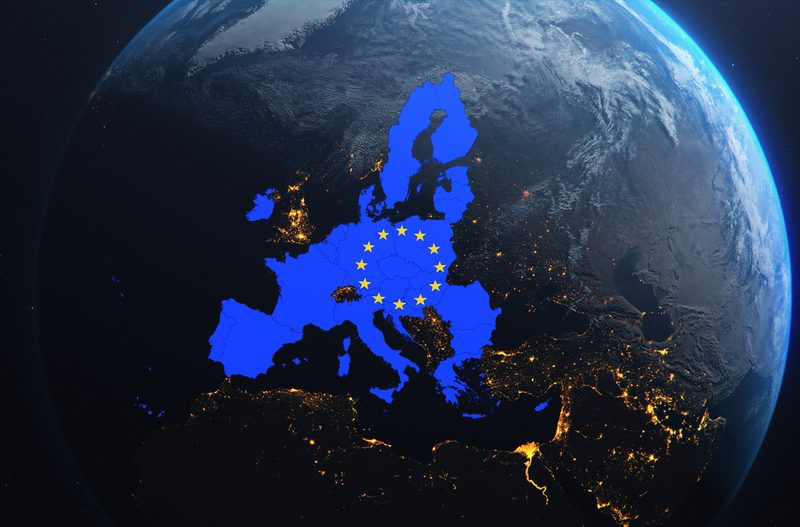