The success of the live-streamed meetings suggests young people are not totally disinterested in politics. [Ink Drop/Shutterstock]

French Prime Minister Jean Castex and former president François Hollande are among a number of French politicians who have been interviewed live on Twitch in recent months, with the video streaming platform being seen as a way to reconnect with disaffected youth. EURACTIV France reports.

French politicians are striving to tap into a new audience. One interview with Castex has racked up 633,000 views on Twitch, while Hollande’s video has 735,000 hits. Posted more recently, an interview with Europe Ecologie-Les-Verts politician, Julien Bayou, has so far reached 89,000 views.

The interviews were all conducted by journalist and France Info host Samuel Etienne and live-streamed on his channel. The idea has been picked up elsewhere, with the DebatSansFiltre Twitch channel welcoming several French MPs last week, including Matthieu Orphelin, Aurélien Taché, and Delphine Batho, to discuss the country’s Climate and Resilience Bill. 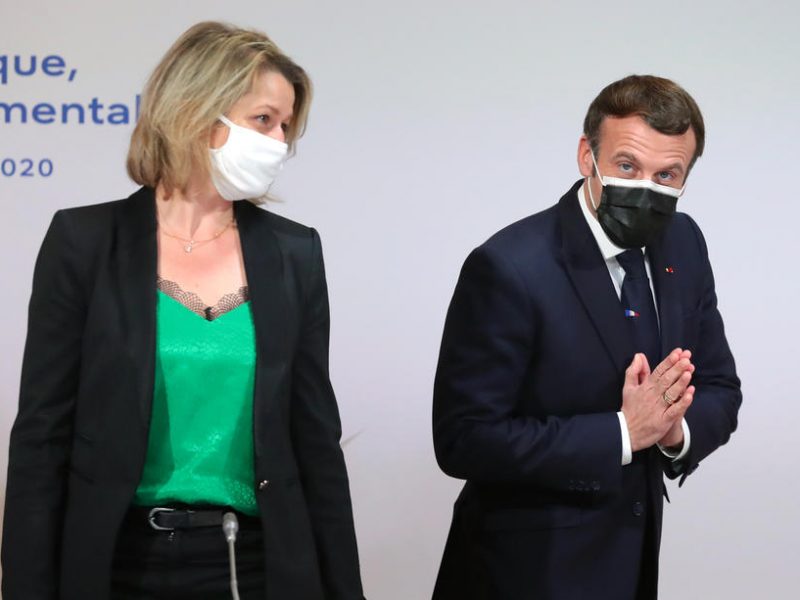 Lawmaker Orphelin has said the feedback from young people has been positive.

“What many people have told us is: ‘Thank you, it’s more interesting, it’s more interactive, we can ask our questions'” he said. “Anything that can make politics less dusty and closer to the people, we have to go for it.”

The success of the live-streamed meetings suggests young people are not totally disinterested in politics, Orphelin added.

“They have the ideas! Young people know very well what they want. Now we have to give them the means to believe in it”, he said, adding that the platform works because “we speak with truth and sincerity.”

“Young people on Twitch are really interested in all these issues. It’s just that they reject the way politics and politicians, in general, are in their inner circle,” explained Charlène Dupé, a digital advisor within the leftist New Democrats party.

“We can really see that there is a desire to be transparent but also to open up a dialogue,” she added.

However, engaging with these new platforms is not without pitfalls, according to Dupé, who said that politicians must remain transparent and honest for the format to grow.

“No matter which platform is used, it’s always a double-edged sword,” she said. “François Hollande and Jean Castex had two different ways of addressing Twitch users.”

Hollande’s appearance was a success, Dupé said, “because he was much more relaxed, made jokes and punchlines, adapted to the codes of the platform.”

Castex on the other hand, “treated the Twitch interview as if he was at a press conference,” she added. “It was a real failed PR stunt.”

Dupé said it remains to be seen whether politicians’ engagement with the platform will be enough to boost youth voter turnout. According to an Ipsos Steria survey conducted in 2017, just one in four 18-24-year olds cast their ballot. 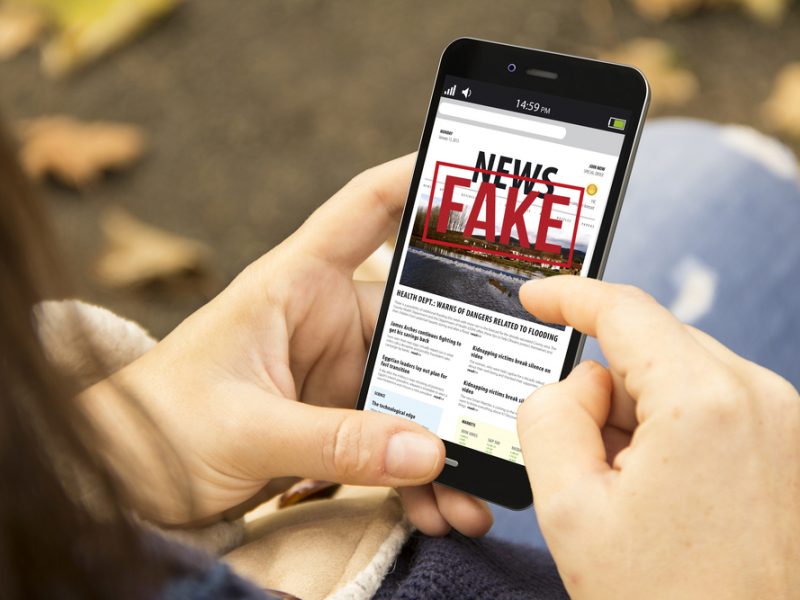 Time to aim high: tackling disinformation during the pandemic

The EU needs a course correction in its approach to disinformation and fake news in the wake of the coronavirus pandemic, writes Juliane von Reppert-Bismarck.

A further potential headache could lie in the regulation of potential candidate’s on-air speaking time ahead of next year’s French presidential election.

Under French law, the country’s Higher Audiovisual Council is mandated to “ensure respect for the pluralist expression of currents of thought and opinion” by ensuring speaking time is properly distributed among candidates.

“Sooner or later,” the issue of the use of the new platforms by politicians must be addressed to ensure consistency across new and traditional platforms, said Dupé.

The high audiovisual authority told EURACTIV France that legislation as it currently stands does not mandate it to control speaking time on digital platforms.