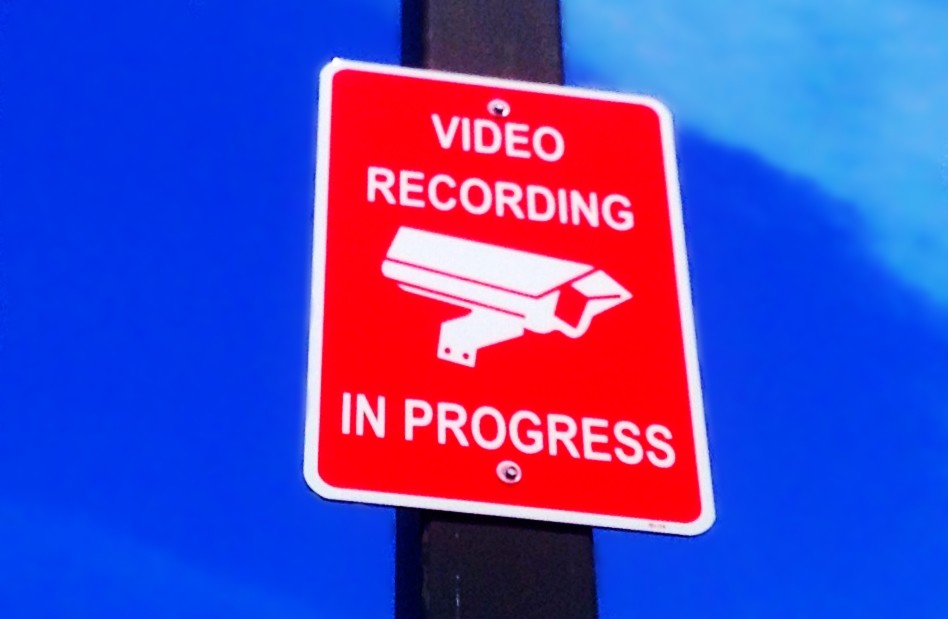 Critics of the French Intelligence Bill are concerned it will lead to the high levels of surveillance seen in the US and the UK. [Mike Mozart/Flickr]

The new French Intelligence Bill has provoked concern among many of the country’s lawmakers, as well as international NGOs. According to French Human Rights Defender Jacques Toubon, the legislation contravenes the rulings of the European Court of Human Rights. EURACTIV France reports.

Despite boasting the support of France’s two major political parties, the Union for a Popular Movement (UMP) and the Socialist Party (PS), the Intelligence Bill has come in for some strong criticism in France, and it is now also beginning to raise eyebrows abroad.

The organisation Human Rights Watch (HRW) expressed reservations on Tuesday 7 April; they believe the bill could open the back door to a surveillance society. Among the dangers identified by the NGO are the proposed new powers of the Prime Minister, who would be able to authorise surveillance operations covering a much broader range of objectives than those permitted under international law, the lack of judicial supervision and the lack of transparency.

“France owes it to itself to do better than that, especially if it wants to distance itself from the abusive mass surveillance practices of the United States and the United Kingdom, which cause so many legal problems,” said HRW’s Dinah PoKempner.

The French magistrates’ union denounced plans to permit listening operations without the agreement of a judge, and highlighted the difference between the judiciary and the police force: judges are independent of the executive power, unlike the police.

Many international NGOs, including Privacy International, Amnesty International, FIDH, HRW and Reporters Without Borders, have condemned the vague and general nature of the bill. Designed to legalise certain surveillance practices, the bill would also broaden the powers of the security services, giving them the authority to ask private operators to follow and report on the activity of internet users. The debate over using terrorism as an excuse for internet surveillance is already raging in France, since Paris decided to “block” access to certain sites in the wake of the 7 January attacks.

But the new bill, backed by the UMP and the PS, goes even further. If adopted, it will allow investigators and government agents to intercept private emails and telephone conversations in the name of security, if they are directly linked to an investigation.

Agents would be allowed to use new technologies wherever they deem necessary, including microphones, trackers and spy cameras. They would also be able to intercept conversations typed on a keyboard in real time.

All these interceptions would be authorised by the Prime Minister, without the prior approval of a judge, and would be authorised after the fact by a new administrative authority, the National Commission for the Control of Intelligence Techniques (CNCTR).

The bill, which was modified in the parliamentary committees on 1 April, will be discussed in the French Parliament in mid-April.

Jacques Toubon, the French Human Rights Defender and former Minister of Justice, drew attention to the risks posed by this bill, and said it would conflict with rulings by the European Court of Human Rights.

“The law should be sufficiently clear and precise to give individuals adequate protection against the risk of abuse from the executive in its use of surveillance techniques,” the Human Rights Defender said.

“Interference with the laws regarding private life is so serious that it should be governed by clear and detailed rules, especially as the technical procedures of surveillance are being diversified and perfected,” he added.

The French National Commission on Informatics and Liberty (CNIL) and the Order of Paris Lawyers are concerned by the absence of specific protection for members of parliament, magistrates, lawyers and journalists, who are in theory protected by French and European law.

The European Commission refused to comment on this bill, which can still be amended.

Two spokespeople from Europe Ecology - The Greens, Julien Bayou and Sandrine Rousseau, wrote in a press release that "once again, this time after the bloody attacks of January 2015, the French Parliament is preparing to vote in a law that will damage the fundamental rights of citizens, particularly when they use the internet, on the pretext of guaranteeing their security and the interests of France".

"All surveillance should be targeted, based on plausible suspicions and subjected to prior judicial checks," said Geneviève Garrigos, President of Amnesty International. "These measures currently seem to be illegal and disproportionate and constitute a serious violation of the right to a private life".