Facebook, Google, Amazon and other large technology companies face criticism for reducing their tax bills by booking profits in low-tax countries regardless of the location of the end customer. Such practices are seen by many as unfair.

The new rules would mean higher tax burdens for large multinational companies but would also make it harder for countries such as Ireland to attract foreign direct investment with the promise of ultra-low corporate tax rates. 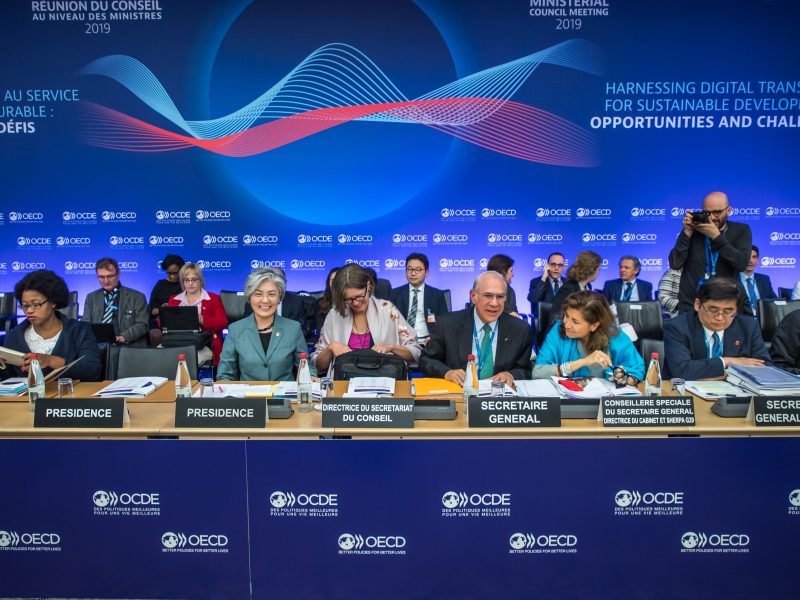 Nearly 130 countries and territories have agreed to a roadmap aimed at overhauling international tax rules which have been overtaken by development of digital commerce.

“At the moment we have two pillars and I feel we need both pillars at the same time for this to work,” Japanese Finance Minister Taro Aso, who chaired the G20 meetings, told reporters.

“The proposals are still a little vague, but they are gradually taking shape.”

Britain and France have been among the most vocal proponents of proposals to make it more difficult to shift profits to low-tax jurisdictions, with a minimum corporate tax also in the mix.

This has put the two countries at loggerheads with the United States, which has expressed concern that U.S. internet companies are being unfairly targeted in a broad push to update the global corporate tax code.

Big internet companies say they follow tax rules, but they pay little tax in Europe, typically by channeling sales via countries such as Ireland and Luxembourg, which have light-touch tax regimes. 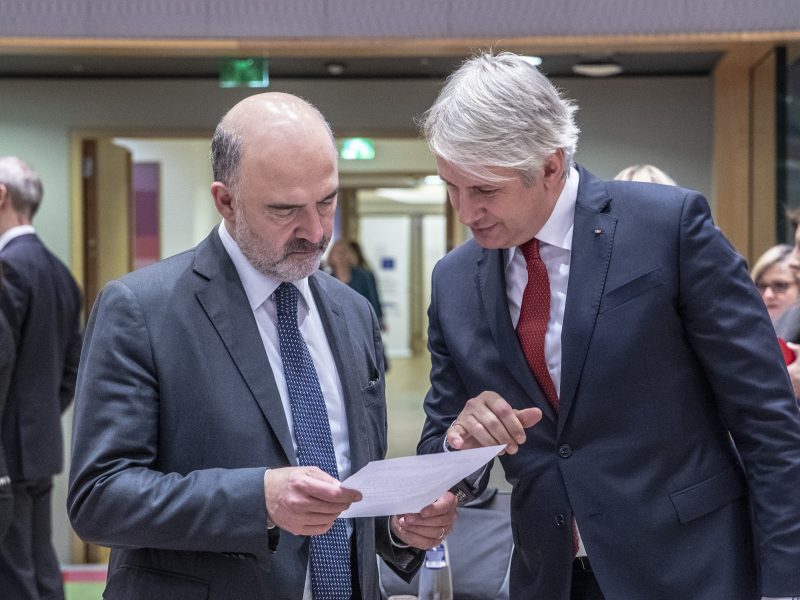 “We welcome the recent progress on addressing the tax challenges arising from digitization and endorse the ambitious program that consists of a two-pillar approach,” Sunday’s G20 communique said.

“We will redouble our efforts for a consensus-based solution with a final report by 2020.”

The G20’s “two pillars” could deliver a double whammy to some companies.

The first pillar is a plan to divide up the rights to tax a company where its goods or services are sold, even if it does not have a physical presence in that country.

If companies are still able to find a way to book profits in low-tax havens, countries could then apply a global minimum tax rate to be agreed under the second pillar.

“I see a high degree of willingness to work together on this issue that few could have anticipated a year ago,” said Pierre Moscovici, the European Union Commissioner for Economic Affairs.

“We truly believe that the tech giants, which are not only the GAFA, must pay their fair share of tax where they create value and profits.”

GAFA is an acronym commonly used to refer to Google, Amazon, Facebook and Apple when talking about the influence of large technology companies.