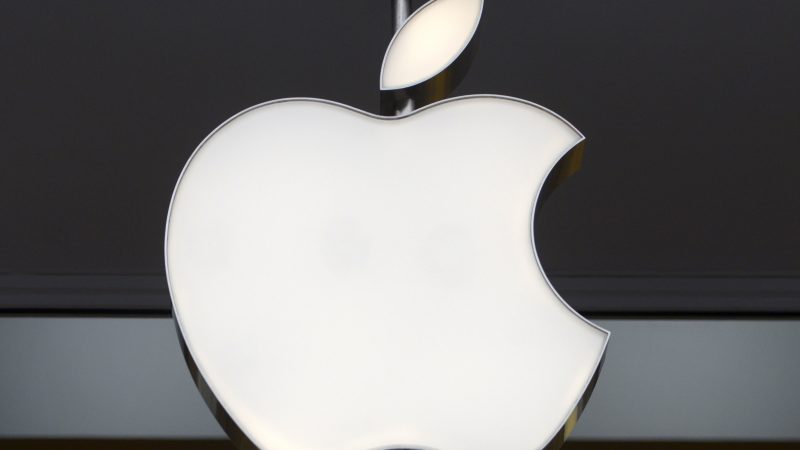 The filing, made to the German Federal Cartel Office, came as Apple was due to roll out a new transparency framework that would require users to opt in to being tracked for the purpose of advertising.

As Reuters previously reported, the change will mean a new pop-up notification in some apps seeking their permission to collect data that Apple believes could be used to track their browsing habits across third-party apps and websites.

For businesses, the rules could bring seismic changes to the nearly $100 billion mobile advertising market if most iPhone users decline to allow data collection, though the exact impact remains a question, according to industry experts.

“As a result of these one-sided measures, Apple is effectively shutting out all competitors from processing commercially relevant data in its ecosystem,” several business associations said in a joint statement.

Apple rejected their arguments, saying the new privacy framework to be contained in its iOS 14 software strongly upheld personal privacy, which it described as a human right, and the European Union’s privacy laws.

“A user’s data belongs to them and they should get to decide whether to share their data and with whom,” Apple said in a statement.

The Federal Cartel Office confirmed receipt of the complaint, first reported by the Financial Times, and said it would be examined.