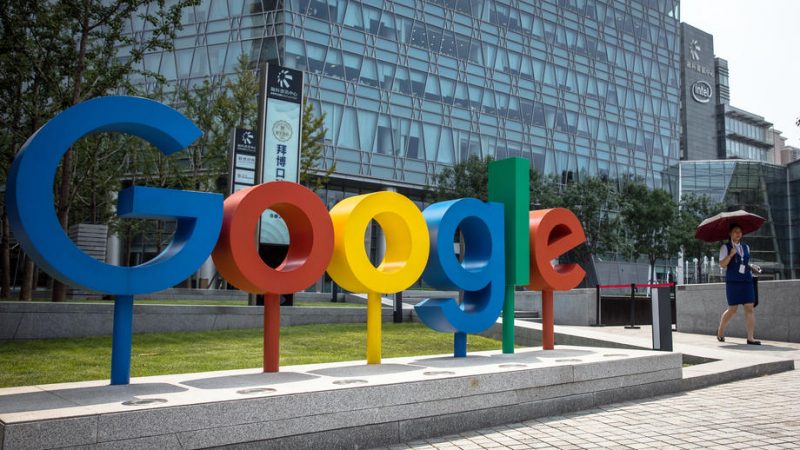 After Facebook and Amazon, this is the third instance of investigations of  American tech companies since the amendment to the German competition law came into force. The proceedings are directed against Google Germany, Google Ireland, and its parent company, Alphabet.

In the first proceedings against Google, German anti-trust authorities are taking aim at the company’s cross-brand power position in particular.

“Due to the large number of digital services such as the search engine, YouTube, Maps, the Android operating system or the Chrome browser, Google is considered to have an overriding importance for competition across markets,” explained Cartel Office President Andreas Mundt.

Since Google’s business model is fundamentally based on the processing and analysis of user data, the competition body questions “whether consumers have sufficient choices about the use of their data by Google when they want to use Google services,” Mundt said.

“People choose Google because it’s helpful, not because they’re forced to, or because they can’t find alternatives. Consumers in Germany have enormous choice online and we give people simple controls to manage their information and limit the use of personal data,” the Google spokesperson told EURACTIV. 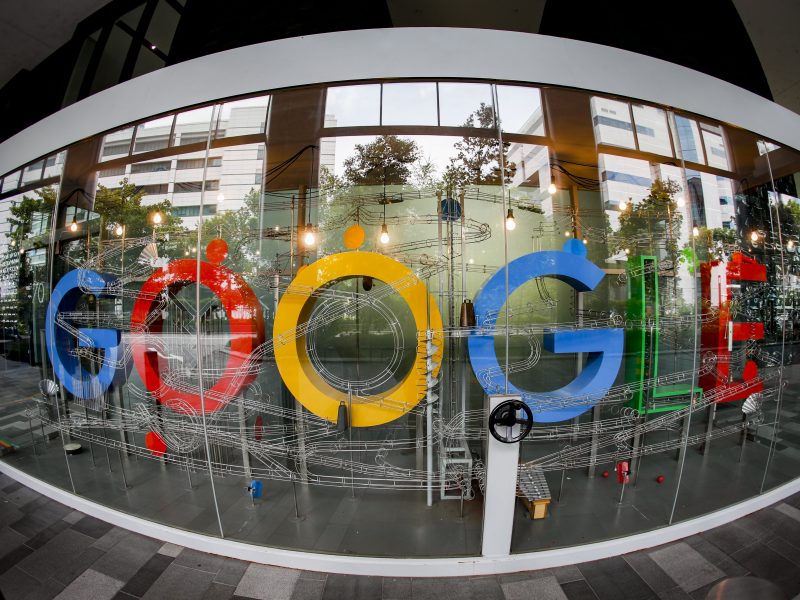 Google and Microsoft are at knives drawn. Driven in part by pressure from lawmakers and regulators over the extraordinary power the two technology companies wield over American life, the California-based search engine giant and Washington-based software firm are wrestling to throw each other under the bus.

Germany’s antitrust authorities had already initiated investigations against Facebook and Amazon in January and early May.

The proceedings are based on a new antitrust law instrument that was enacted in January with the amendment of the Act against Restraints of Competition (GWB).

The core objective of the reform was to make the digital space fairer and to create a competition law tailored to digital companies “that establishes clear rules for the digital markets”, as German Economy Minister Peter Altmaier (CDU) explained.

Due to the dynamics of the digital economy and the rapid growth of digital platforms, the law seeks to prevent the dominant position of digital companies by intervening more quickly and effectively and prohibiting behaviour by tech companies even before it leads to problems.

The Federal Cartel Office emphasised that the amendment makes German competition law an “international pioneer.” However, new competition law provisions are also currently being forged at the European level. 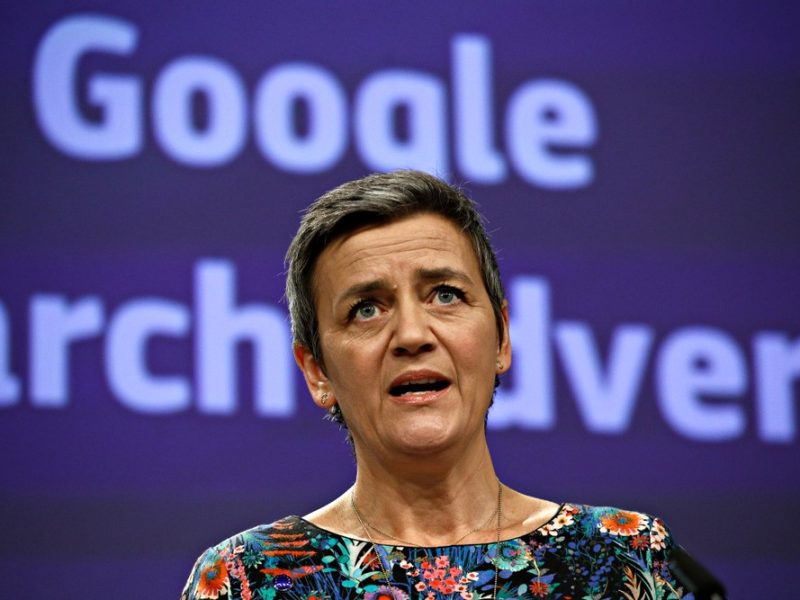 The DMA takes a new approach to this. Instead of proving a digital platform’s market-dominating behaviour in lengthy proceedings, the DMA starts at the preliminary stage and creates a far-reaching catalogue of rules to ensure fair competition.

In its preliminary form, the DMA provides for high penalties in the event of rule violations. Up to 10% of the annual revenue of digital companies can be imposed in fines.

Intensive negotiations on the draft are currently taking place at the EU level. Germany is particularly concerned about the question of responsibility. In its current form, the European Commission alone would be responsible for enforcing the DMA, which would largely leave the member states out in the cold.

The business newspaper Handelsblatt reported on Tuesday (25 May) internal information on Germany’s further approach to the DMA. According to this, the government wants to enforce a central role for national authorities in the review of digital companies.

Together with the Netherlands and France, Berlin intends to submit a letter with corresponding demands to the Commission in the coming days.

On Thursday (27 May), the relevant EU ministers will discuss the way forward on the DMA in the meeting of the Competitiveness Council.