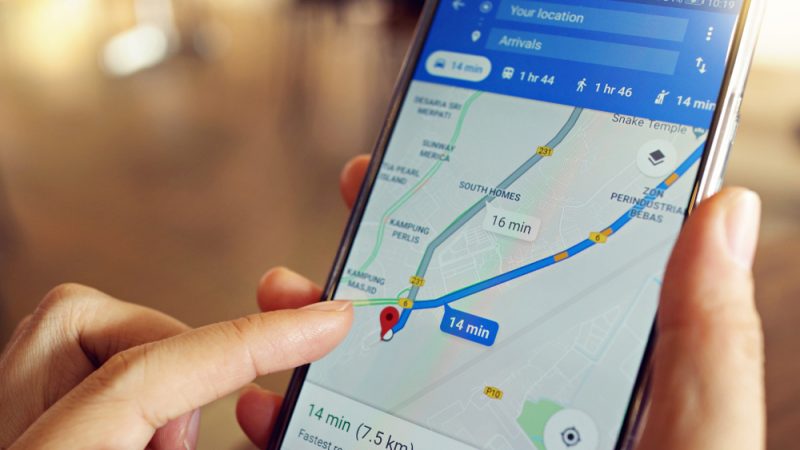 The authority has already launched similar proceedings and even taken action, including against Apple, Amazon and Meta. [AngieYeoh/Shutterstock]

The German antitrust body has decided to look into the Google Maps service offered by the US giant, which is also the object of separate proceedings to examine its data processing conditions and new product, Showcase.

In a press release published on Tuesday (21 June), Bundeskartellamt President Andreas Mundt said his body is looking into leads that point to Google restricting “the combination of its map services with third party map services”.

In other words, the US giant could be harming rival mapping services by restricting “the possibility of including location data from Google Maps, the search function or Google Street View”, the president also said in the press release.

With this investigation, the Bundeskartellamt will also look into whether such practices could further expand Google’s power over certain map services.

“The examination extends in parallel to licensing conditions for the use of Google’s map services in vehicles,” Mundt said. 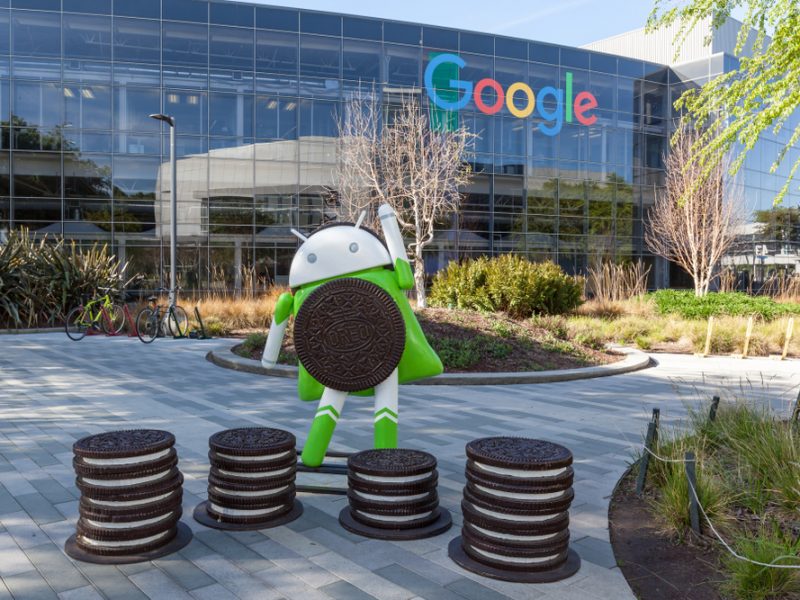 Google’s plans to include a “reject all” button on cookie banners after its existing policy violated EU law was welcomed by Hamburg’s top data protection official, who presented his activity report on Thursday (7 April). EURACTIV Germany reports.

These proceedings are based on the revamped Section 19a of the Act against Restraints of Competition (GWB), which since the start of 2021, allows Germany’s antitrust body to intervene earlier and more effectively against behaviour by large tech companies that have an “overriding impact on competition across markets.”

In a two-stage procedure, the authority can thus prohibit practices that threaten competition if an overriding cross-market significance for competition has been established.

The authority has already launched similar proceedings and even taken action, including against Apple, Amazon and Meta. 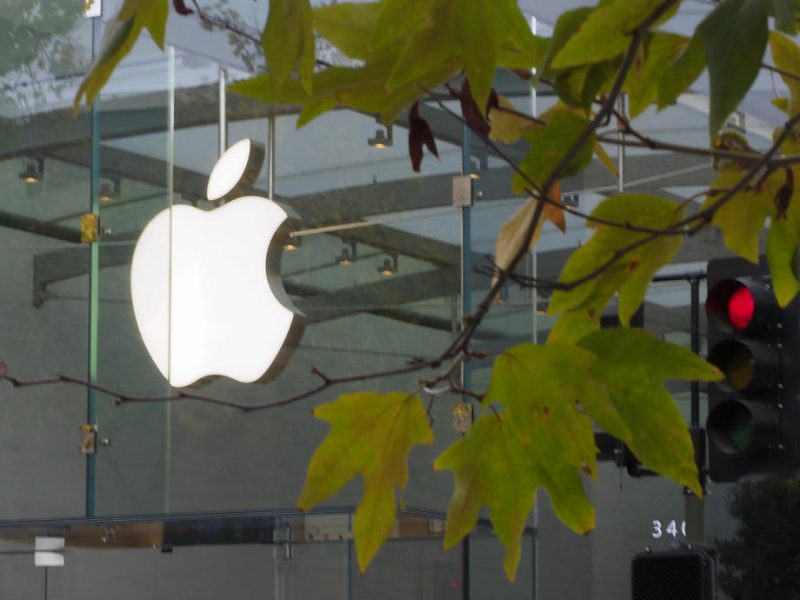 According to Germany’s antitrust authority, competition could potentially be distorted because, according to the preliminary status, Google restricts the possibility to combine Google’s map services with maps from third parties.

“A further restriction could be that Google strongly regulates the use of its services with the offer ‘Google Automotive Services’ in infotainment systems in vehicles,” the authority also said.

The investigation will lead to a more detailed questioning of customers and competitors in the coming weeks.

The US giant will also be happy to answer any questions that arise, a Google spokesperson told EURACTIV.

“Developers and businesses choose the Google Maps platform among many options because they recognise that it provides helpful, high-quality information to users. They are also free to use other mapping services alongside Google Maps Platform – and many do,” the Google spokeswoman told EURACTIV. 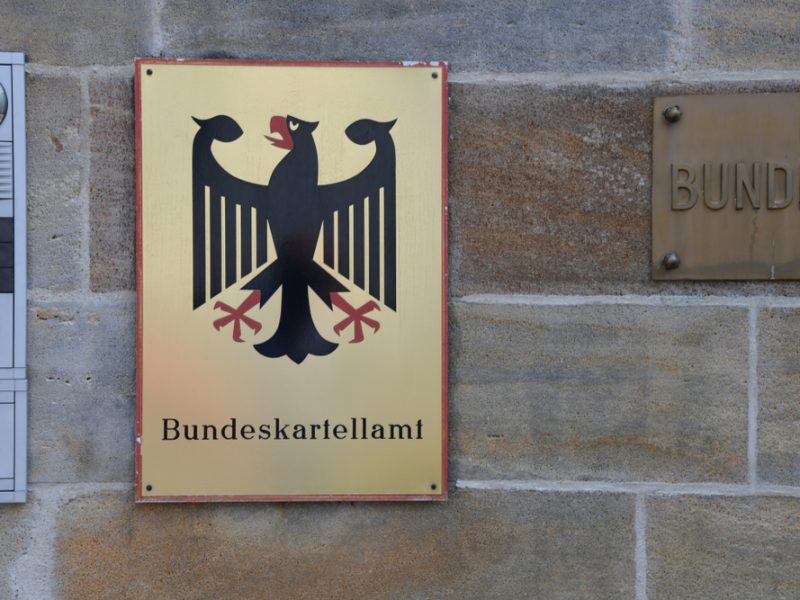 Google has been dubbed a platform of ‘paramount significance across markets’ and will be subject to extended abuse control rules to combat uncompetitive practices, according to Germany’s Federal Cartel Office on Wednesday (5 January).