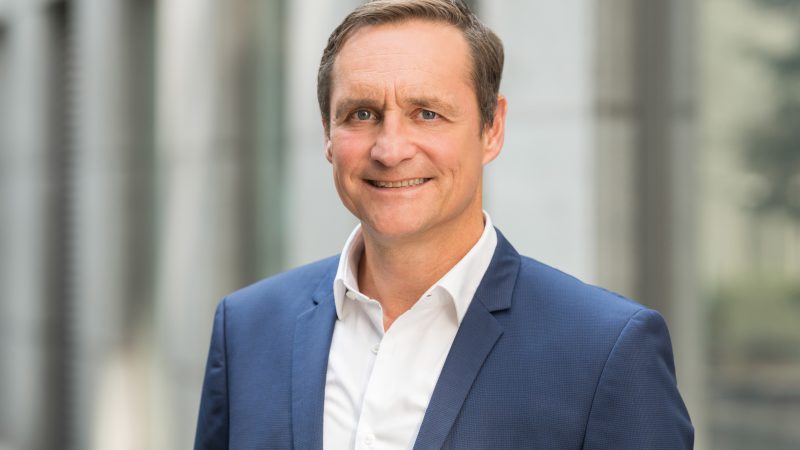 In the report, analysts forecast stable growth in the internet economy until 2025 with an average annual increase of 12.2 %. This would translate into an increase in turnover of €258 billion. [Laurin Schmid/eco]

Germany’s digital industry has kept growing despite Russia’s war in Ukraine, though uncertainty in the industry and among customers remains high, a recent report published by the digital association eco has found. EURACTIV Germany reports.

The report, published on Tuesday (10 May) by eco and international consulting firm Arthur D, looked into the potential impact the Ukraine war was having on the internet economy in Germany.

Compared to other sectors, the impact on the digital industry was found to be limited, even with persistent inflation as well as sectoral self-restraints, the report said. Negative sanction effects are overcompensated by price increases, it added.

“The internet industry is a reliable partner in the crisis,” eco CEO Oliver Süme told a press briefing on Tuesday, adding that politics must contribute to reducing uncertainties in the market.

According to eco, it would be desirable to have a quick and reliable transatlantic data protection agreement design or measures to strengthen digital sovereignty and energy independence.

Maik Außendorf, the digital policy spokesperson for the Greens group in the German Bundestag, told EURACTIV that “we in politics are challenged to create the framework conditions for the predicted growth and at the same time guarantee German SMEs a high level of IT security”. 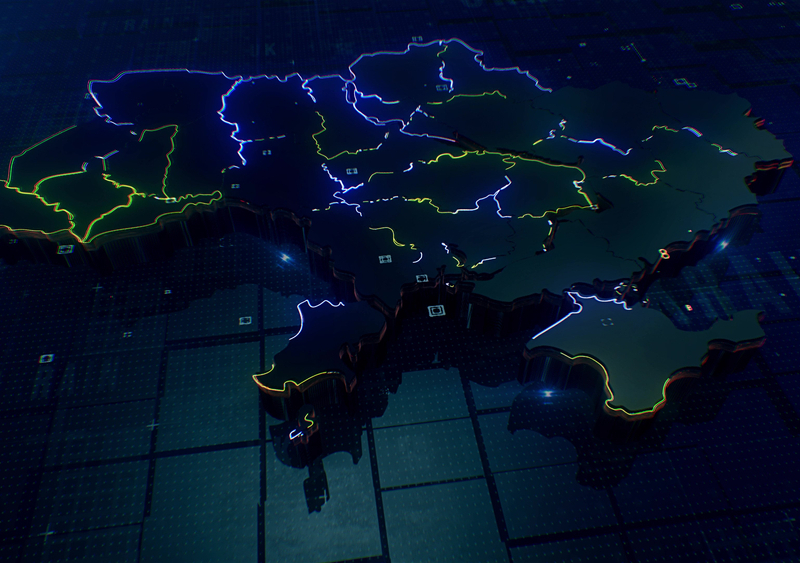 In the report, analysts forecast stable growth in the internet economy until 2025 with a healthy average annual growth of 12.2 %. This would translate into an increase in turnover of €258 billion.

However, because demand could flatten in some areas, or the crisis could lead to consumers cutting back on non-essential spending, a medium-term correction phase is expected from 2023, according to the report.

According to the report, the increased transition to home offices during the pandemic has already led to rising sales in the internet economy, as a significant increase in demand for services was felt in many segments.

Ongoing inflation and the Ukraine war are now leading to price increases and thus extending the trend of revenue growth, at least in the short term. But eco pointed out that interest rates, energy and production costs are also rising in some cases – meaning higher sales should not translate into higher profitability.

A previous Index by the digital association Bitkom painted a bleaker picture of the future of the digital industry in Germany, where assessments of the business situation and expectations had deteriorated in light of the Russian invasion.

It is “little consolation that the business climate in the digital industry continues to be much better than in the economy as a whole,” Bitkom President Achim Berg said in a press release.

Of course, the tense situation “does not leave our industry unscathed,” Süme from eco said. “Nevertheless, we continue to see growth trends in all segments, which show that digitalisation is not a short-term trend, but that we must continue to invest in the sustainable digital transformation of the economy and society,” said Süme.

Green Party politician Außendorf also emphasised that the internet economy is a strong motor for the German economy, even in times of crisis.

However, according to Außendorf, in addition to the energy supply conversion, it was also necessary to “fundamentally put the previous IT security policy to the test and implement various (immediate) measures to increase IT security as quickly as possible.”

According to the report, the industry segment with the highest growth rate is the “Services & Applications Services”, particularly as cybersecurity services are expected to be in demand in the near future.

The increase in war-related attacks is leading to “an increased willingness to spend more on cybersecurity products”. This is also a great opportunity for local solution providers.

While a massive cyberwar against German companies is unlikely, uncertainty and risk “remain high and should be prevented in the future through more secure and robust IT systems and infrastructures,” the report said.