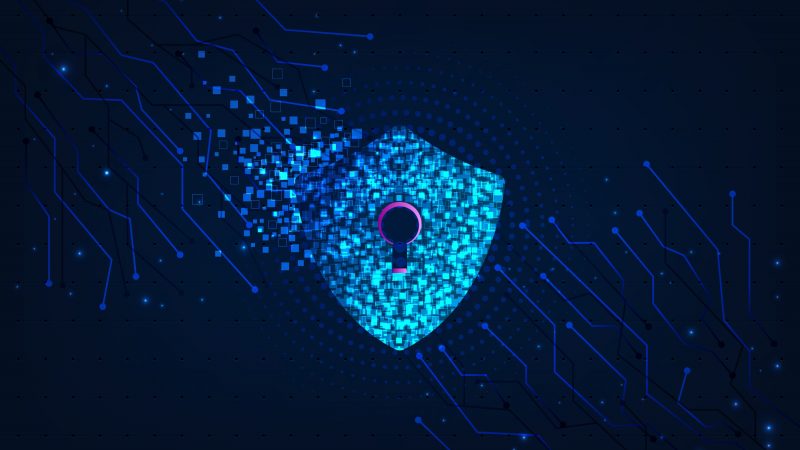 “The seizures carried out today were preceded by extensive investigations, which have been conducted by the BKA and the ZIT since August 2021 and involved several US authorities,” the BKA said. [chor muang/Shutterstock]

German investigators announced on Tuesday (5 April) that they have shut down the servers of Russian-language Hydra Market, allegedly the world’s highest-turnover illegal darknet marketplace, seizing cryptocurrency valued at around €23 million.

The Federal Criminal Police Office (BKA) announced on Tuesday that, on behalf of the cybercrime division of the Attorney General’s Office in Frankfurt am Main (ZIT), they seized the platform and criminal content of Hydra Market as part of an international coordinated law enforcement operation.

The pending investigation with the ZIT is directed against the as yet unknown operators and administrators of Hydra Market. Among other things, they are suspected of operating criminal trading platforms on the Internet, providing or granting an opportunity for the unauthorised acquisition or sale of narcotics, and money laundering – all on a commercial basis.

“The seizures carried out today were preceded by extensive investigations, which have been conducted by the BKA and the ZIT since August 2021 and involved several US authorities,” the BKA said in a statement.

The BKA elaborated that the Russian-language darknet platform had been accessible via the Tor network since at least 2015 and that in addition to the prime trade in illegal narcotics, it also served to sell spied data, forged documents and digital services.

Approximately 17 million customer accounts and over 19,000 seller accounts were registered on the marketplace. ZIT and BKA estimate that Hydra Market’s sales amounted to at least 1.23 billion euros in 2020.

According to the BKA, the provided “Bitcoin Bank Mixer”, a service for concealing digital transactions, made crypto investigations immensely more difficult for law enforcement agencies.

Anyone visiting the site now will only see the seizure banner of ZIT and BKA with the following wording in German, English and Russian: “The platform and the criminal content were confiscated by the Federal Criminal Police Office under the direction of the General Public Prosecutor’s Office in Frankfurt am Main as part of an internationally coordinated operation.”

Investigators “assume this was the main hub”, although they do not know whether Hydra has servers in other countries, a ZIT spokesman told AFP. It remains questionable how long it will take for Hydra to operate again on another server.

Last year, a German-led police sting also took down the darknet marketplace DarkMarket, which had nearly 500,000 users and more than 2,400 vendors worldwide.