Germany still lags behind when it comes to Smart Cities. Projects such as smart street lamps or data-driven traffic could be the future innovative and resource-conscious urban development. [EPA/PAUL ZINKEN]

From e-car sharing to energy-efficient construction to digitised city administration – the term Smart City can mean a lot of different things. There is no shortage of ideas about how urban development can be sustainable, with the help of technology. An increasing number of German municipalities are applying for funding for their projects, from federal funds and the European Regional Development Fund (ERDF).

In the current 2014-2019 financial framework alone, €19.2 billion is available for German cities and municipalities. Additionally to this, there is the multi-billion Horizon 2020 fund, which is meant to support regional innovation.

American tech giants like Google and Uber are facing backlash from regulators across Europe—and increasingly from city governments.

Accessing these funds is often the key motivation for cities and towns to develop smart strategies, argues Roman Soike from the German Institute for Urban Studies.

However, until a project is promoted, there are a few hurdles to overcome. In many municipalities there is a lack of expertise and human resources for implementation, because the bureaucratic effort in the application for funds and the coordination is not insignificant. Some projects already fail to compete for funds.

Compared to its neighbours, Germany is one of Europe’s laggards when it comes to the development of Smart Cities. In its study on the subject, published in January, the German Institute for Urban Studies examined the potential of the two hundred largest German cities to become Smart Cities and concluded that only about one third of them use smart information and communication technology in their urban development.

Many approaches are not very strategic, added Soike, who wrote the study.

Some cities have a holistic approach, such as the neighbourhood project “Smarter Together Munich”, which is using technology and the intelligent use of data to reduce the consumption of fossil fuels in the neighbourhood, while other cities, for example, promoted individual services or apps. 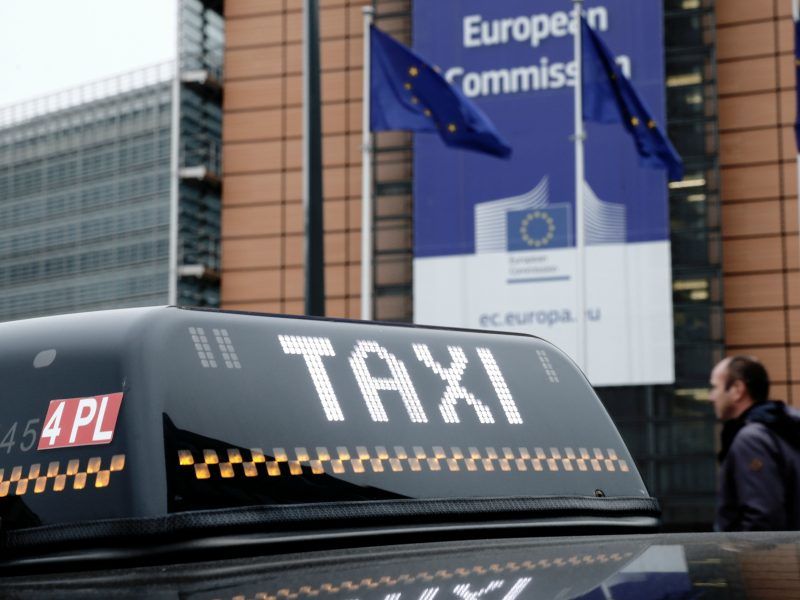 New mobility services like Uber and Lyft offer the potential to get cities moving, improve quality of life and reduce emissions. But this will only happen if new and traditional mobility services can be integrated to make a more attractive offering that finally persuades drivers out of their cars, write Greg Archer and Yoann Le Petit.

To establish guidelines for future German city development, the German Federal Institute for Research on Building, Urban Affairs and Spatial Development (BBSR) published a Smart City Charta on how to make digital transformation at the local level more sustainable. Although the Charta is quite general in its approach, Soike believes that it is a good reference point for municipalities.

Berlin deputy Katalin Gennburg (Die LINKE), who sits on the Committee for Urban Development and Housing, says that is insufficient.

She criticized the fact that there is no standard definition and criteria for Smart City projects, although millions of euros are flowing into them.

In response to a request from Gennburg’s parliamentary group, the German Bundestag agreed on this point this week, stating that “a special federal funding program in the field of Smart Cities that would specifically support such a strategic approach and implementation of digitisation in municipalities in terms of integrated urban development does not exist yet.”

Digitization is especially worthwhile for companies

Not only that: Gennburg argues that the big winners are often not citizens but private tech companies, because projects such as smart street lamps or data-driven traffic, are opening up a huge new market. A study by the Association of the Internet Industry (eco) puts this sector’s turnover in Germany at €20.4 billion over the past year, a figure it expects will double within five years. 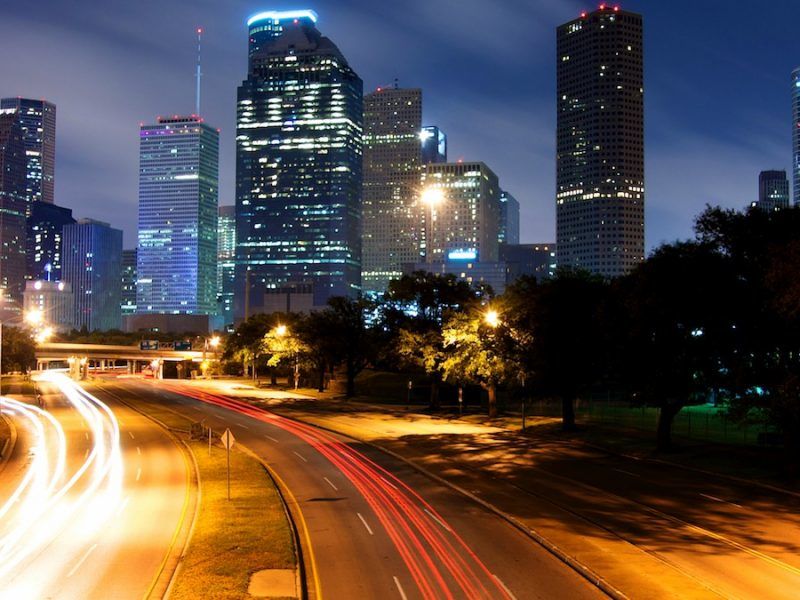 To achieve ambitious climate goals in line with the Paris Agreement, cities will need to implement major changes to their energy systems by 2030. The good news is that the transformation in the energy sector is making such ambitious programmes much more feasible and European cities are in the forefront, writes Eric Woods.

Moreover, the state also rewards many grants to companies such as PricewaterhouseCoopers, which advise cities on their projects. Gennburg believes that many Smart City projects amount to little more than a product launch by big companies under the guise of urban development or environmental protection.

State secretary for construction and homeland in the German interior ministry, Gunther Adler, stated in the Smart City Charta that civil society groups must be involved in such projects, contending that this is the only way the urban development of the future can be truly sustainable.