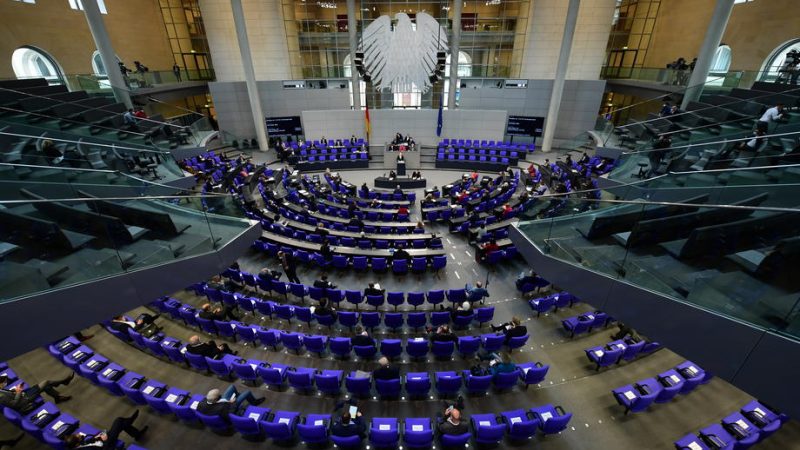 German data protection was until recently regulated by a series of laws. That led to legal uncertainty due to partially contradictory provisions. Both the Telemedia Act (TMG) and the recently amended Telecommunications Act (TKG) have prompted uncertainty in some quarters.

“Until now, questions about data protection and privacy were split between these two laws. These different data protection rules will now be merged into a single law so that the legal situation is clearer and more consistent,” Social Democrat (SPD) MP Falko Mohrs told EURACTIV.

According to Christian Democrat (CDU) MP Hansjörg Durz, it was a “good day for data protection.” Speaking in parliament, the conservative lawmaker also stressed that the new law had created the “basis of the data economy of the future”.

The new law, known by its acronym TTDSG, has also come under fire from critics. In a statement, MP Mario Brandenburg of the liberal FDP said the new rules undermined “the right to anonymity on the internet.”

The law could in any case soon be superseded by European law since the EU is currently holding intense talks on the new ePrivacy Regulation, which regulates data protection across Europe. 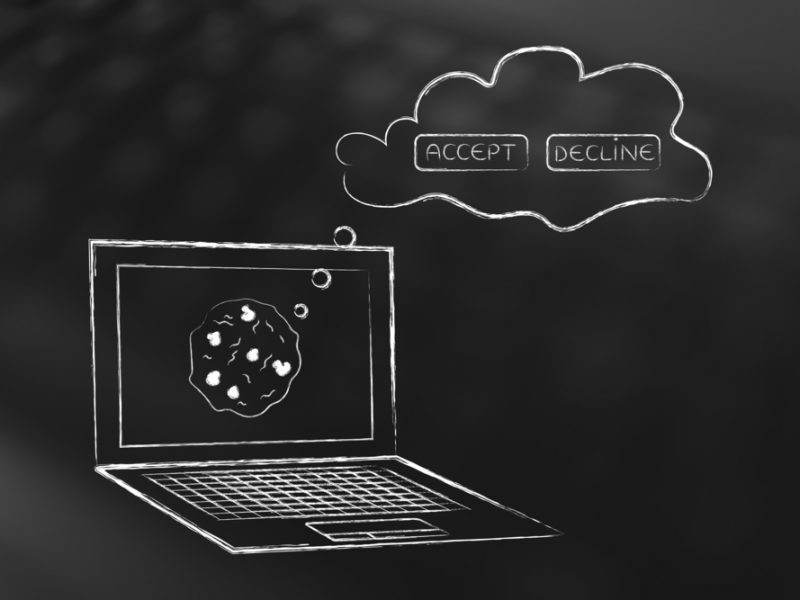 The new legislation also implements the E-privacy directive’s requirement to have users agree to cookie settings, which has been enshrined in EU law since 2009.

Rulings from the EU Court of Justice and the German High Court clarified that failure to require internet users to explicitly consent to the use of cookies was incompatible with EU law.

Although the new law transposes the EU’s policy on cookies, opposition politicians slammed the new cookie regulation as a “smokescreen” that did not really contribute to the handling of personal data.

Anke Domscheit-Berg of the far-left Die Linke called for a “ban on mass surveillance for advertising purposes,” and rejected the law because its provisions on personalised data were too loose, while FDP MP Manuel Höferlin said it was “not a real system to manage personal information.”

The new law also addressed the opposition’s claim that the amendment to the Telecommunications Act (TKG) passed earlier this month to implement the 2019 EU Code for Electronic Communication did not contain sufficient data protection provisions.

The several hundred-page-long law aims to pave the way for broadband expansion – an area in which Germany lags far behind other countries, particularly in its expansion of fibre optics.

While fibre-optic connections cover between 69% and 75% of broadband in countries such as Sweden, Lithuania or Spain, Germany’s share is only 4.7%.

Germany has opted for a two-pillar system to ensure internet coverage meets the minimum specified in the EU Code.

“On the one hand, the law contains a list of services – such as the interference-free holding of video conferences – that must at least be possible in order to ensure digital participation of citizens. As a second criterion, we have anchored the legal right to internet access in the amendment,” MP Mohrs told EURACTIV.

Austria already adopted a similar approach in 2018, entitling every citizen to a “functional internet connection”.

However, the TKG sets clear standards for the entitlement to internet access based on “80% of the internet speed used by consumers in upload and download,” Mohrs said.

The benchmark is set and reviewed annually by the German parliament, in close cooperation with the country’s network agency.

“By introducing this benchmark, this limit is being dynamically pushed ever higher and the fibre-isation of the country is being driven forward,” Mohrs explained.