Germany banks on economic alliance as driver for digitalisation 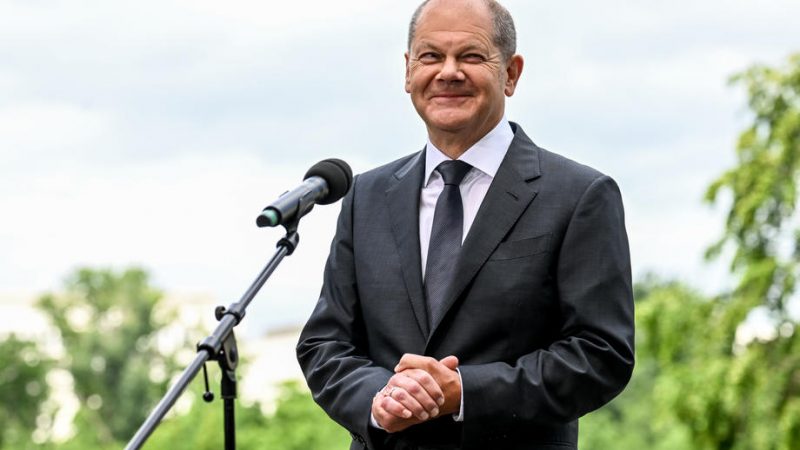 The first meeting, which focused mainly on the energy transition in the country, also had digital policy issues on the agenda. EPA-EFE/FILIP SINGER

Germany’s political and business leaders have kicked off the “Alliance for Transformation”, a key initiative of the new coalition government focused on climate protection, sustainability and digitalisation to change the country’s economy. EURACTIV Germany reports.

The alliance was created from “dialogue with business, trade unions and associations” to discuss “stable and reliable framework conditions for transformation,” it was announced in the coalition agreement between the three governing parties, the Social Democratic Party, the Greens, and the liberal FDP.

“Great changes lie ahead of us,” Chancellor Olaf Scholz said at the alliance’s first meeting on Tuesday (14 June). It is “a firm conviction of the federal government that we can only manage and achieve this together if we interconnect and if we also talk to each other about these challenges”.

The meeting was attended by federal ministers like Economy and Climate Minister Robert Habeck and representatives of business associations and trade unions. 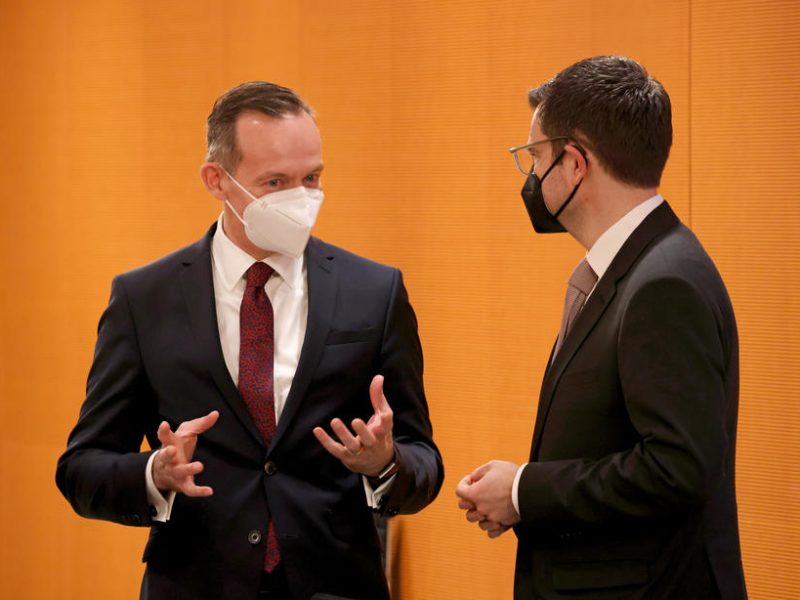 Germany’s digital transition is delayed as ministries still have not determined where different competencies will lie, despite it, along with climate change, being one of the key focus areas of the new government’s coalition agreement.

The alliance aims to make Germany more competitive globally and set the course for the digital and green turnaround so that Germany is “at the forefront when it comes to digital transformation,” said Scholz.

The first meeting, which focused mainly on the energy transition in the country, also had digital policy issues on the agenda.

“We expect a lot from the state, especially when it comes to digitalisation. It can help alleviate the shortage of skilled workers, slow down global warming and strengthen Germany as a location for innovation and production,” Steffen Kampeter, chief executive of the Confederation of German Employers’ Associations, told the Deutsche Presse-Agentur newspaper before the meeting.

The alliance is scheduled to meet two to four times a year to discuss current issues related to the economic transformation.

In the coalition agreement, the governing parties already agreed on concrete projects. These include setting up a transformation fund at the state investment and development bank KfW to help companies with investments on the path to climate neutrality. In addition, more private capital is to be activated for transformation projects.

Digital matters have recently been at the core of German policy-making.

For example, lawmakers in the Bundesrat have adopted the Mobility Data Ordinance and the Telecommunications Minimum Ordinance.

The ambitious start-up strategy, the draft of which was presented at the start of June, also relies in particular on the innovative power of tech companies. 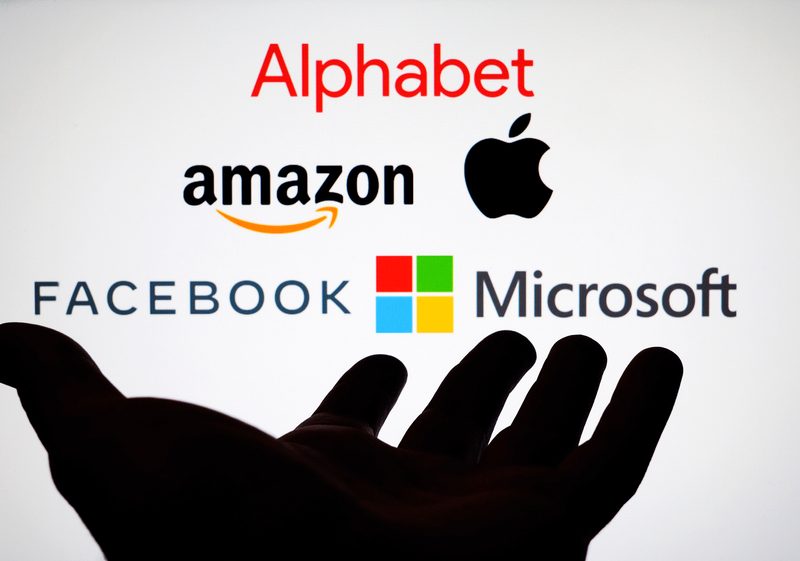 “The German government will invest massively in digitisation in the coming years: in infrastructure, for example through the nationwide expansion of fibre-optic and mobile networks,” Scholz said in his speech at the Re:publica digital festival on 9 June.

He also mentioned strengthening Germany’s digital sovereignty. “I am thinking, for example, of chips and semiconductors, the shortage of which is currently slowing down industry in Germany and worldwide,” he said.

In his speech, Scholz also warned Germany was lagging behind when it comes to digitalisation across its administration, saying measures will soon be taken to address the issue.