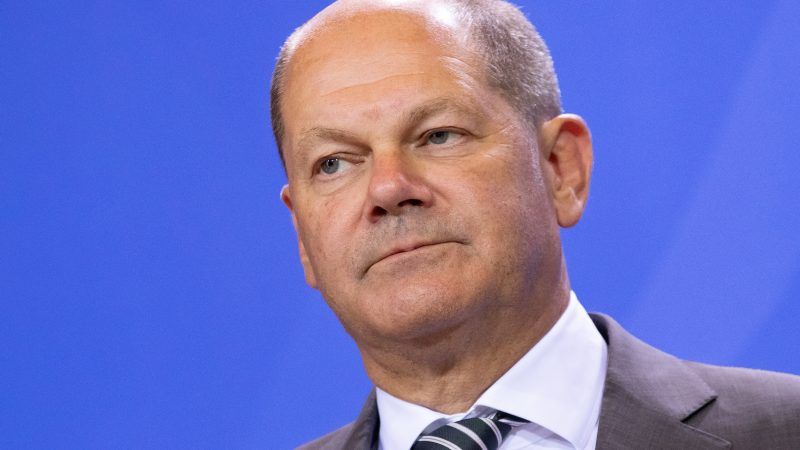 German Minister of Finance Olaf Scholz during a press briefing after a meeting for the 9th Future Talks with social partners at the guesthouse of the Federal Government, Schloss Meseberg, in Berlin, Germany, 03 September 2018. [EPA-EFE/HAYOUNG JEON]

Under a proposal from the European Commission in March, EU states would charge a 3 percent levy on digital revenues of large firms like Google and Facebook that are accused of routing their profits to the bloc’s low-tax states.

The plan is opposed by smaller states like Ireland, who fear losing revenues, and by Nordic governments who think the tax could stifle innovation and trigger retaliation from the United States, which is home to most of the firms who could be hit by the proposed tax.

“It is necessary to take some time for debate,” Scholz told reporters at a Vienna meeting of EU finance ministers, adding that he aimed at reaching a compromise by the year end.

After having pushed for the tax, Berlin took a more cautious approach after Scholz took office in March and his latest remark will be closely scrutinised by European Union governments who oppose the new tax, as it may be perceived as showing Germany’s little appetite to the project.

EU officials said Germany wants to make sure the tax does not damage its carmakers, who could face retaliatory measures from international partners, or fall within the scope of the new taxation if their digital revenues increased. 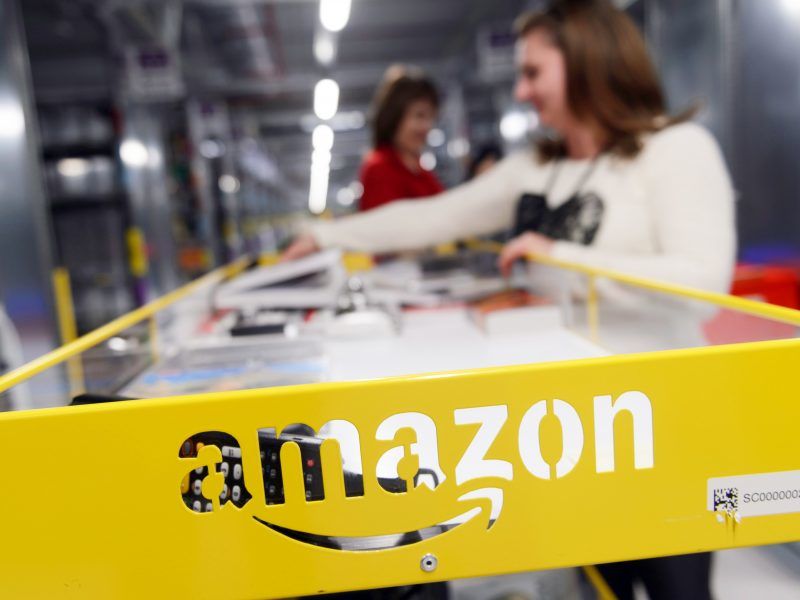 French finance minister Bruno Le Maire, one of the main supporters of the new levy, tried to facilitate a compromise by offering to add “a sunset clause” to the European Union tax.

Under his proposal, the new tax would end once a deal is reached at global level on the taxation of digital companies.

The clause was seen as a progress by EU partners. “There will be a sunset clause,” Austrian Finance Minister Hartwig Loeger said at the end of the EU meeting.

The EU plan already foresees that the 3 percent levy would be only a temporary solution until a global deal is reached. Le Maire’s proposal makes clearer that the tax has an expiry date.

However, asked about this offer and other possible compensations, Irish Finance Minister Paschal Donohoe remained cautious and insisted on a global deal as the best solution.

An overhaul of digital taxation has been for long under discussion at global level, but no compromise is in sight as large differences remain among rich nations.

EU tax reforms require the backing of all its 28 member states to be adopted. Austria, who is holding the EU’s rotating presidency is working to find a compromise by the end of the year.

It has proposed reducing the scope of the tax, which would no longer be applied to the sale of users’ data as in the Commission proposal.

Only revenue from online advertising services, in which Google and Facebook excel, and from virtual marketplaces, such as Amazon, would be subject to the new tax.

Eleven EU states are already planning national web taxes, which are likely to be adopted if no EU solution is agreed.