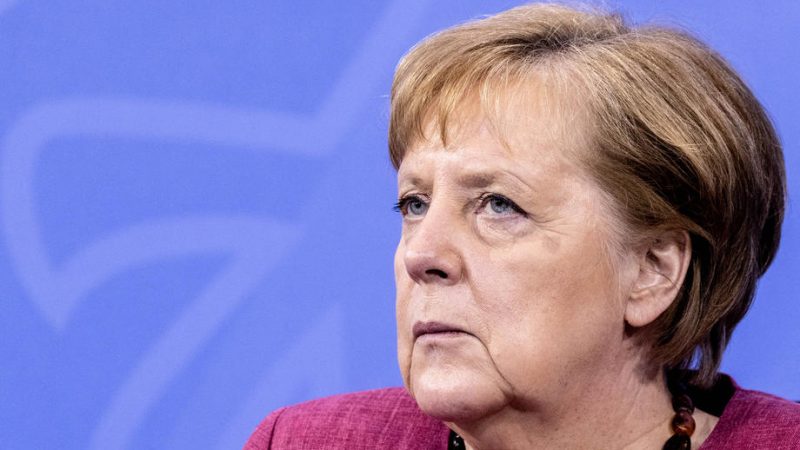 Europe’s first quantum computer was launched in Ehningen, Baden-Württemberg on Tuesday (15 June), amid expectations from experts that the tech’s exorbitantly high computing power will do away with “traditional computing”. EURACTIV Germany reports.

In just 200 seconds, a quantum computer can achieve the same computing power that would take a conventional supercomputer 10,000 years, according to an article by Science Magazine.

With this tech leap, “traditional computing is coming to an end,” IBM Europe chairman Martin Jettner has recently said.

Reimund Neugebauer, the president of the Fraunhofer-Gesellschaft, has called the launch an “important milestone on the path to Germany’s technological sovereignty”.

He said the versatile tech can be applied to a wide range of economic sectors and fields of innovation “that go far beyond quantum computing, but are made possible by it”.

The tech remains in its infancy, however.

For now, the research platform for quantum computing jointly operated by IBM and the Fraunhofer-Gesellschaft is primarily aimed at companies and research institutions. 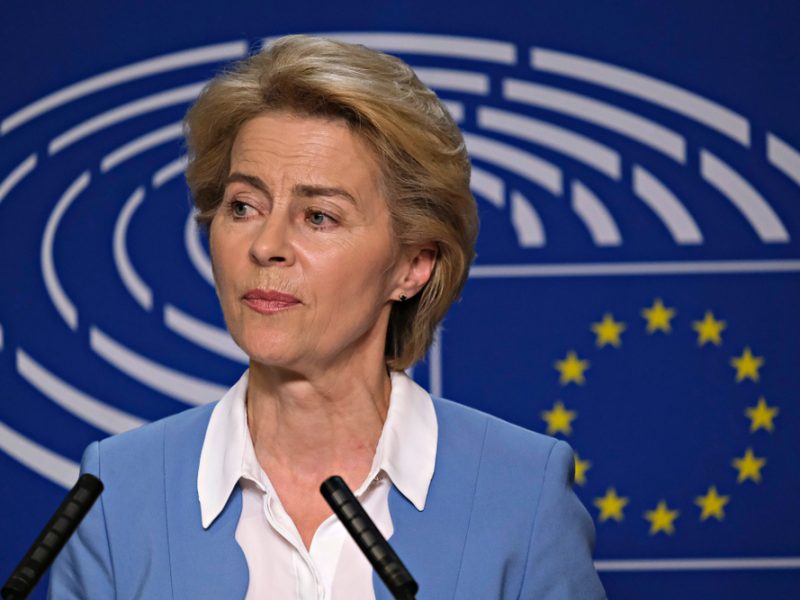 The EU continues to lag behind China and the US when it comes to investments into key technologies such as artificial intelligence and quantum computing, the European Commission President Ursula von der Leyen has warned.

However, the field of quantum computing is already fiercely competitive at the global level, with Europe currently competing with the US and China.

The Chinese government has already set itself the goal of becoming a quantum superpower and has made the expansion of quantum computing technologies a priority in its current five-year plan.

With the help of a multi-billion-dollar funding package and a €10 billion investment in a quantum information laboratory, set to become a global hub for international research, China hopes to make significant breakthroughs in the field by 2030.

The US is also increasingly looking into further expanding its quantum technologies.  On 8 June, the US Senate passed the Innovation and Competition Act, which is intended to promote the funding of quantum information technologies to ensure the US continues to play a pioneering role in the global economy.

Aware of the fierce competition, Neugebauer also stressed the importance of launching the quantum computing research platform in Germany for European competitiveness. The platform is a “model project for establishing technological sovereignty in internationally competitive fields of innovation,” he said. 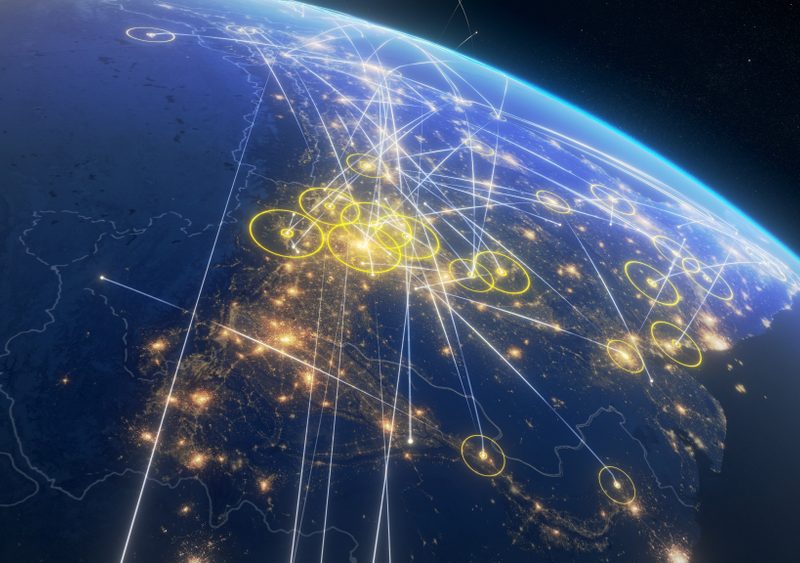 There has been no greater reliance on digital tools than during the current period, as Europe continues to live under the reality of a global health pandemic.
In this context, the European Commission is charting Europe’s digital transition with a 20% …

However, Germany has made it clear that the fierce competition will not stop it from developing the technology on its home turf.

The government announced that it wants to invest €2 billion in the technology by 2025 and the federal education and research ministry has already started implementation.

Research Minister Anja Karliczek, for example, announced concrete funding measures of €1.1 billion in May, while the economy ministry announced it will be funding the “practical development and application of quantum computing” with €878 billion.

The goal of the investment offensive is to “build a comprehensive innovation ecosystem that develops into a new industrial base,” Merkel stressed.

The EU has also stepped up investments into quantum tech in recent years. In October 2018, the European Commission launched the Quantum Technologies Flagship Initiative, which will provide more than €1 billion in funding for the technology to ensure its potential is fully exploited.

Moreover, between 2018 and 2021, about €152 million has already flowed through the initiative into various European projects.

However, Merkel also urged the EU and Germany not to rest on their laurels. “We have to stay hard at work – because the rest of the world is not sleeping in this area,” she said.